1 March 2017: A plan for action on violence against children 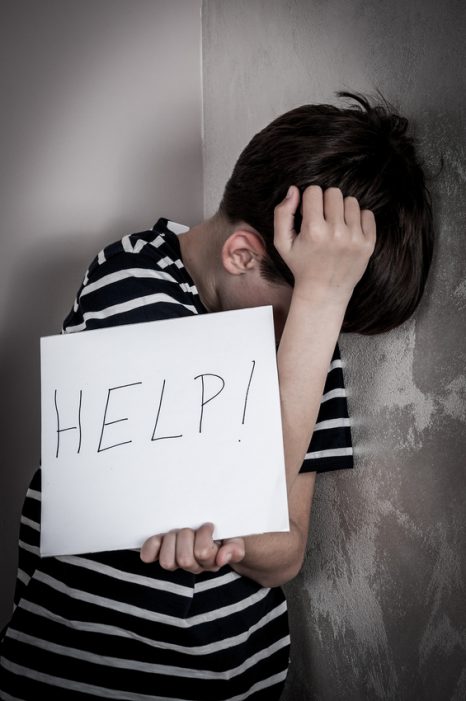 Wednesday 1 March 2017 will see the unveiling of the interministerial plan for “mobilisation and action on violence against children” by Laurence Rossignol, Minister for Families, Children and Women’s Rights.

Since early this year, the news has been marked by a series of infanticides in France. Although child abuse affects children from all backgrounds, official statistics are lacking. The French National Authority for Health (HAS) recalls that over 80% of child abuse is inflicted within the family.

Anne Tursz, an Inserm Researcher and abuse specialist, participated in the review group on the conclusions of the government report, particularly on the child mortality figures and statistics in France, and on the best course of action in the event of a suspicious child death.

She conducted a study, covering the 1996-2000 period, which estimated the number of homicides of children under the age of one year at 255, compared with 17 according to official statistics, indicating the underestimation of the phenomenon in France.

This abuse specialist has published a study covering the 1996-2000 period, which indicates the underestimation of the societal phenomenon in France. In an interview granted to AFP, she underlines “the primordial role of the medical sector, from the standpoint of prevention as well as care,” and proposes the creation of an “abuse officer” role in the medical setting.

“As long as we fail to recognise the problem of abuse, or even give it a name (…), as long as we do not use validated tools to detect, in the general population (without class bias), the suffering of certain children, crushed by psychological violence for which there is no words, we continue to engage in a discourse devoid of a scientific basis (…). The philosophy of non-stigmatisation results in the neglect of thousands of children abandoned in their silence, and in the repetition, in a family, of the same serious consequences for subsequent children…”

TO CITE THIS POST :
Inserm press room 1 March 2017: A plan for action on violence against children Link : https://presse.inserm.fr/en/1st-march-2017-a-plan-for-action-on-violence-against-children/27387/