20% of reactions to radiologic contrast media are real allergies 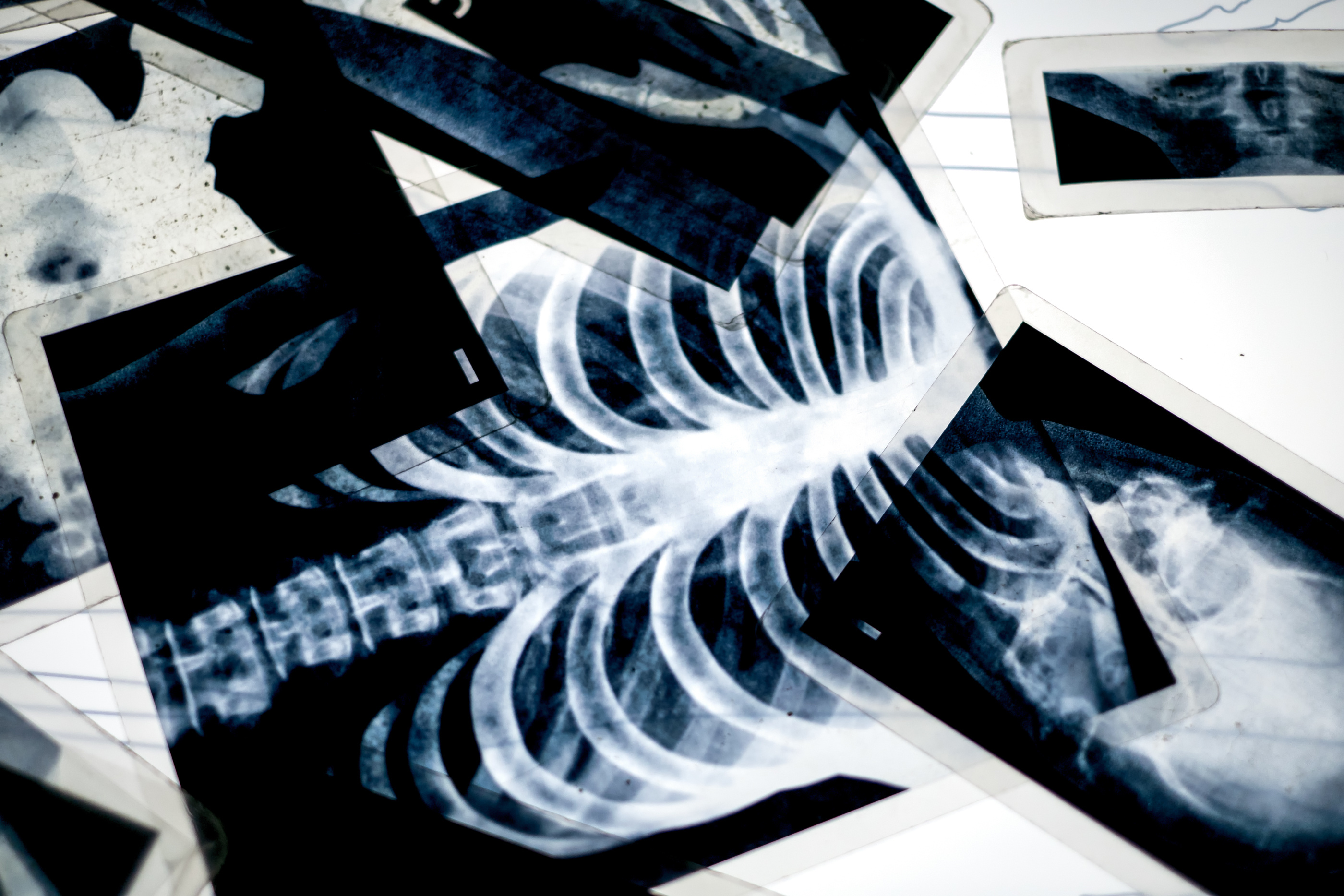 Promoted by the AP-HP, the study, funded by the Hospital Regional Program Clinical Research, 2003, shows that allergy is responsible for over 20% of hypersensitivity reactions to contrast media and recommends that patients diagnosed allergic, having a high risk of recurrence, are subject to monitoring based on skin tests performed in an allergist specializes in drug allergy.

This work was published in the journal EClinicalMedicine the Lancet in its issue of July 2018.

In radiology, patients may experience immediate hypersensitivity reactions to iodinated contrast media (for scanners) and gadolinés (for MRI) is injected them in the examination. The reactions such as hives, angioedema, bronchospasm, hypotension and anaphylactic shock. Severe reactions, rare, occur within minutes after injection and require from the imaging team a quick diagnosis and management.

For iodinated contrast agents, reactions have long been falsely labeled “iodine allergy” and mistaken reactions to seafood or skin disinfectants.

But the real allergy to contrast medium is diagnosed by elevated plasma markers tryptase and histamine in the first hour of reaction and intradermal skin tests to make between six weeks and six months after it. The few retrospective studies post on the performance of this type of skin test showed that between 13 and 65% of the responses were truly allergic in origin, according to the populations tested. However, these studies suffered from a lack of clinical data, in particular the name of the injected product, or incomplete or late tests performed, or they mixed the immediate reactions and delayed reactions.

After receiving contrast media for radiology review, 245 patients with immediate reaction took a blood sample in the first hour after it to measure the levels of histamine and tryptase in their plasma. They are seen to offer six weeks after a visit to the allergist to test all existing contrast agents (10 gadolinés iodinated or 5).

The results showed that over the reaction was severe, the more allergic mechanism revealed by the skin test was frequent : 9.5% in the skin reactions; 22.9% in the moderate reactions; 52.9% in reactions involving life-threatening, and 100% when there was cardiac arrest. Similarly, the levels of histamine and tryptase plasma increased with the severity of the reaction. The presence of cardiovascular signs were also very strongly linked to allergic mechanism.

The group of potentially allergic patients showed clinical symptoms and histamine assays and tryptase intermediate between the group of patients allergic and non-allergic people. This suggests that some of them are truly allergic to the contrast material.

The teams also studied cross-reactions with other different contrast the one responsible for the reaction products: 62.7% of patients had allergic cross-reaction to one or more pure products tested.

This study shows that 21% of radiology hypersensitivity reactions are actually caused by an allergy to contrast media.

Allergic patients have a greater risk of recurrence if their is reinjected contrast agent giving a positive skin test.

Patients exhibited severe symptoms (anaphylactic or cardiovascular symptoms) should benefit from a dose of histamine and tryptase the waning of resuscitation and allergy testing in the six months to determine the allergic or not of their reaction, and especially to know which products will be shown against or authorized for future injections.