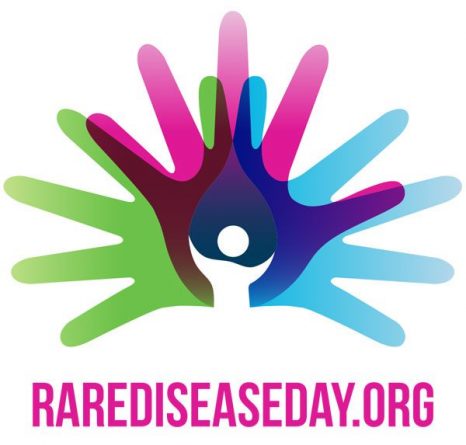 The 28 February 2017 marks the 10th edition of World Rare Disease Day, with the slogan “Join us in making the voice of rare diseases heard.” While there are 7,000 known rare diseases, 80% of them genetic in origin, new rare diseases are regularly discovered.

According to the definition used in Europe, a disease is called “rare” if affects fewer than 1 person in 2,000.

Of the 25 million Europeans affected, over 3 million French people are directly concerned, or 4.5% of the population, although each condition affects fewer than 30,000 people in France.

Often chronic and progressive in nature, they affect patient quality of life, causing motor, sensory or intellectual impairment in 50% of cases, and a total loss of autonomy in 9% of cases.

Coordinated by Inserm, and a member of the Rare Disease Platform, Orphanet is the portal of reference on rare diseases and orphan drugs, offering open access to many services to enable patients to understand their disease and its consequences, and guide them through their care pathway by identifying diagnostic laboratories and centres of reference. By facilitating access to patient associations, it also helps them to overcome their isolation.

Inserm researchers remain committed to advancing research, on both improvement of patient care and the efficiency of existing therapies. Some examples of research carried out by Inserm on this theme are available at the Press Room :

Rituximab effective in the treatment of membranous glomerulonephritis, published on 7 October 2016.

An effective drug for myoclonus-dystonia, a rare disease of the nervous system, published on 8 April 2016.

The origin of heart dysfunctions in myotonic dystrophy identified, published on 19 April 2016.