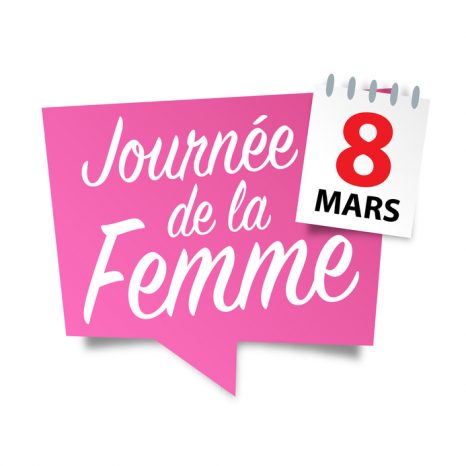 In 2014, Inserm established a think-tank on “Gender and Health Research” within the Inserm Ethics Committee. Led by Catherine Vidal and Jennifer Merchant, members of the Inserm Ethics Committee, its objectives are to raise awareness about the impact of gender on health research, and to conduct an ethical reflection on the gender dimension, which is often overlooked in biomedical research.

Taking gender into account in biomedical research also means taking into account the manner in which social roles and cultural setting influence women’s and men’s health from a physiological and pathological point of view.

“Considering gender in health involves forming and testing hypotheses that articulate biological and social mechanisms that might explain the differences between men and women.”