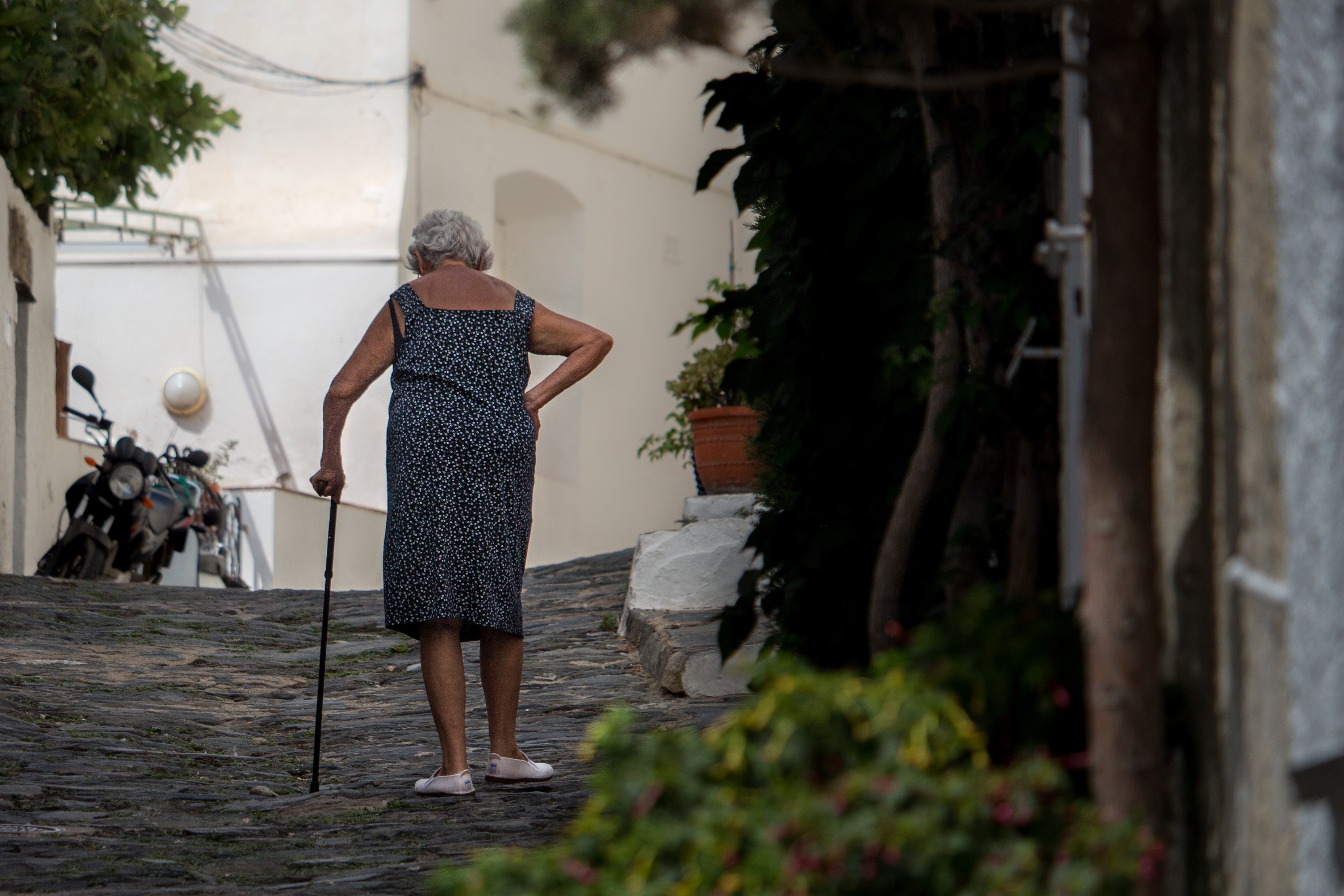 How can we limit age-related decrease in muscle capacity (sarcopenia), which is a major cause of loss of autonomy in the elderly? Researchers from Inserm, Université Toulouse III – Paul Sabatier and the Gérontopôle of Toulouse University Hospital might have found, within the muscles themselves, a formidable ally in fighting this disease: apelin. This hormone, whose production decreases with age, is secreted during physical activity and improves muscle capacity. This research published in Nature Medicine makes it possible to envisage apelin both as a diagnostic tool for sarcopenia and as a solution for its treatment.

In 2016, WHO finally recognized the decrease in muscle capacity –also known as sarcopenia or muscle loss with aging– as a disease. Indeed, maintaining functional capacity in the elderly is essential to preserve their independence and quality of life. Associated with limited mobility, sarcopenia appears to be a primary cause of the progressive loss of autonomy and the development of age-related pathologies (osteoporosis, cardiac and/or cognitive impairment) and as a consequence one of the main reasons for medical institutionalization.

Sarcopenia is the degenerative loss of skeletal muscle mass, quality and strength. Current treatment strategies produce varying levels of efficacy, often associated with side effects. There is also a lack of early diagnosis tools. Physical activity –while presenting the major disadvantage of often being impractical or fruitless in individuals with reduced motor capacity– is often considered to be the most effective approach. In previous studies it was shown that by stimulating activation of the stem cells at the origin of muscle cells, the muscle contraction generated by physical activity helped renew the muscle fibers (myofibers) and improve their metabolism.

The Inserm research team from the Institute of Cardiovascular and Metabolic Diseases, I2MC (U1048 Inserm/Université Toulouse III – Paul Sabatier) in collaboration with teams from the Gérontopôle of Toulouse University Hospital looked at the relationship between these mechanisms and the development of sarcopenia. They identified a hormone, apelin, produced by the contraction of the muscle during physical activity, and which appears to be capable of maintaining and even restoring muscle capacity.

Indeed, when apelin was administered to elderly mice, the researchers saw their muscle capacity improve and their myofibers return to normal. This improvement is thought to be due to the ability of apelin to stimulate both the cellular metabolism in the muscle and the regeneration of myofibers from stem cells.

Finally, the researchers observed that the production of apelin in response to physical activity diminishes with age. According to Philippe Valet, co-director of the study and professor at Université Toulouse III – Paul Sabatier “in the years to come, apelin could be used for therapeutic purposes in sarcopenia because the results of the study in mice show that treatment with this hormone significantly improves muscle faculties. With this research we can envisage apelin both as a tool for the early diagnosis of sarcopenia and as a promising treatment in the fight against age-related loss of function.”

Clinical trials will be conducted from 2019 by the Gérontopôle of Toulouse University Hospital as part of the IHU-Inspire project which focuses on prevention, aging in good health and regenerative medicine.

TO CITE THIS POST :
Press release – Inserm press room A Hormone Produced During Exercise Could Improve Muscle Capacity in the Elderly Link : https://presse.inserm.fr/en/a-hormone-produced-during-exercise-could-improve-muscle-capacity-in-the-elderly/32261/