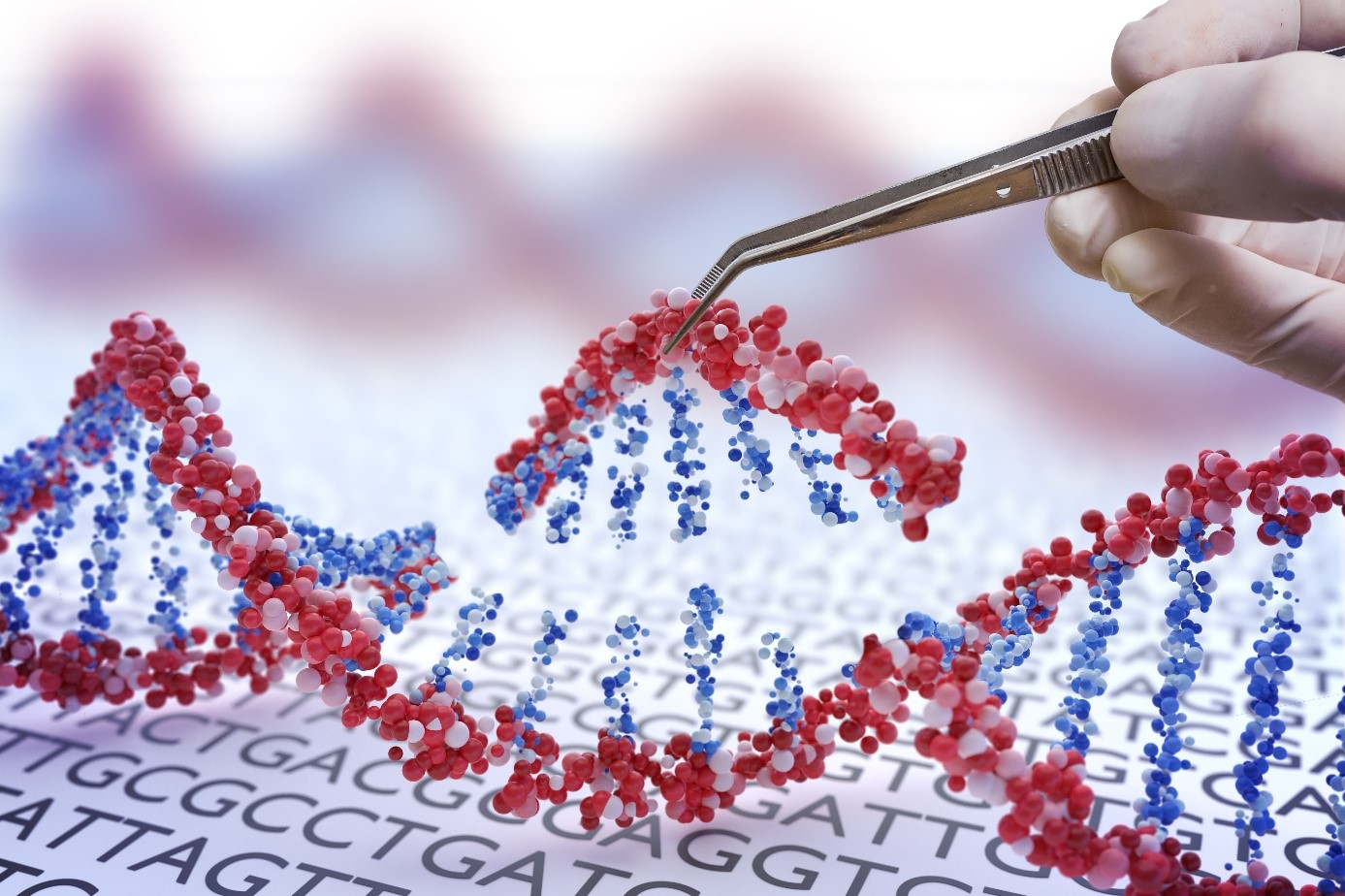 Researchers have developed a tool to modify the genome of stem cells and restore the production of therapeutic proteins in patients. © Adobe Stock

Finding appropriate treatments for patients with hereditary diseases, such as hemophilia and most metabolic disorders, is often a challenge for researchers. Targeted genome editing, particularly via the CRISPR-Cas9 technique, has opened up some interesting avenues in recent years. Researchers from Inserm, Université d’Evry, Université Paris-Saclay and Genethon have developed a novel platform for modifying the genome of hematopoietic stem cells, which give rise to blood cells. The use of these tools could provide new therapeutic solutions for many patients with rare genetic diseases. The results of this research have been published in Nature Communications.

Various hereditary diseases, such as hemophilia or most metabolic disorders, are characterized by the absence of certain proteins in the body. Hemophilia in particular is caused by a clotting factor deficiency. In the event of injury, the blood does not clot properly, resulting in severe bleeding in some cases. In metabolic disorders, the cause is a metabolic enzyme deficiency that impedes the degradation of certain substrates, leading to vital organ failure and even death.

Although substitution treatments exist, they can be burdensome for patients and particularly costly. What is more, because they involve bringing foreign proteins into the body, these treatments can be neutralized by the immune system.

Restoring the production of therapeutic proteins

The researchers have developed a novel genome-editing platform aimed at restoring the secretion of these proteins. Described for the first time in the journal Nature Communications, this unique tool is based on the editing of the hematopoietic stem cell genome. Hematopoietic stem cells give rise to the various blood cell types, differentiating in particular to form red blood cells.

To achieve this result, the researchers first identified and characterized a region of the hematopoietic stem cell genome that could be safely modified. Using “CRISPR-Case 9” genetic scissors, they inserted isolated DNA sequences into it so that only the red blood cells derived from it could then systematically express a large amount of factor IX or LAL.

“This study aims to describe for the first time a technique for modifying the genome of hematopoietic stem cells. This is so that red blood cells, which are very abundant in the body, then secrete beneficial therapeutic proteins – without risk to patients and without rejection by the immune system, since they are produced by their cells,” clarifies Amendola.

This research therefore opens up interesting therapeutic avenues for many patients, requiring testing of the platform in a clinical setting. “The technology is promising and applicable to many diseases, but to make it a therapeutic solution in its own right, it is essential to continue this fundamental work in order to bring it to the hospital, to the patients,” concludes Amendola.

Both sickle cell disease and beta-thalassemia are genetic disorders that affect hemoglobin, and as such are categorized as beta-hemoglobinopathies. A team of scientists from Inserm, Université Paris Cité and the Paris Public Hospitals Group AP-HP at the Imagine Institute has shown the ...