Drug abuse and depression: towards a new understanding of brain mechanisms

Withdrawal, experienced by people when they stop using addictive drugs such as cocaine, induces states of anxiety and depression. This process makes the individual want to take the substance again, and thus plays a role in the establishment of drug addiction. The depressive syndrome thus represents an additional obstacle to be overcome when addicts are being weaned off drugs.

To better understand the neuronal basis of such a phenomenon, an Inserm team at the Institut du Fer à Moulin (Joint Research Unit S839, directed by Dr Mameli) focused on the neurophysiological responses that follow cocaine exposure in mice. The researchers observed increased activity in the neurons of the lateral habenula projecting towards the midbrain, and the anatomical connection between these two structures is known to respond to unpleasant events. This neuronal hyperactivity is sustained, and persists for several days after initial exposure to the drug. At the same time, they observed the emergence of depressive symptoms in these mice during the withdrawal period.

By blocking this excessive neuronal activity in their mouse model, Dr Mameli and his colleagues succeeded in preventing the development of depressive behaviours that emerge during the withdrawal period.

Although additional studies are necessary prior to any clinical application, this study has made it possible to discover new potential molecular and anatomical targets for improving the negative emotional states, such as depression, that are associated with drugs.

This newly identified mechanism might be common to several affective disorders such as anhedonia—the inability to feel pleasure—and feelings of despair, which are also characterised by dysfunction of the lateral habenula.

These results need to be interpreted with caution, and cannot be considered as a solution to the risks associated with the use of addictive substances. 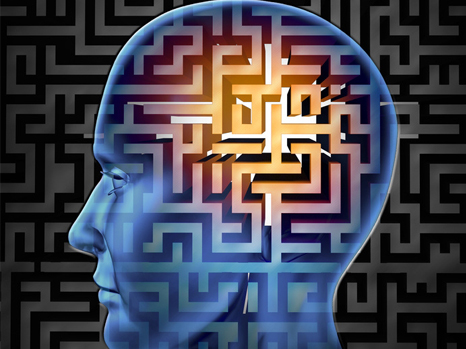 TO CITE THIS POST :
Inserm press room Drug abuse and depression: towards a new understanding of brain mechanisms Link : https://presse.inserm.fr/en/drug-abuse-and-depression-towards-a-new-understanding-of-brain-mechanisms/17770/