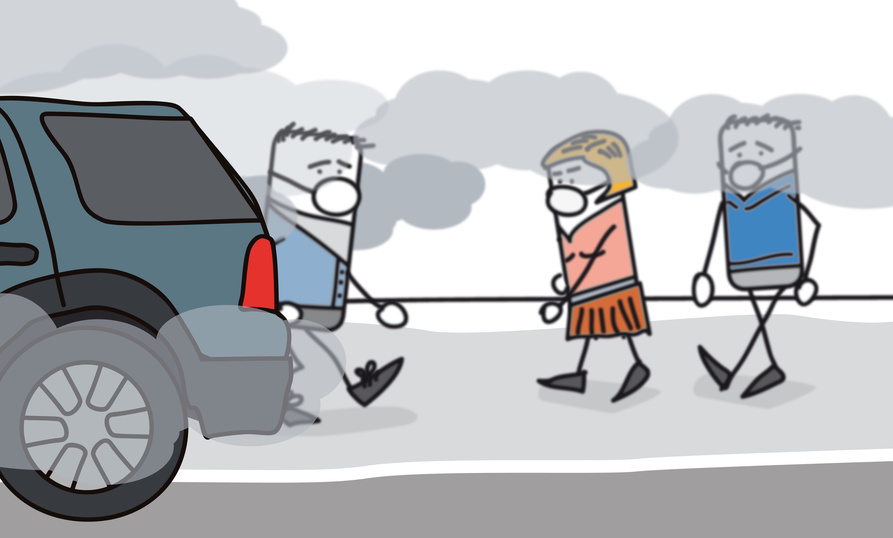 While the “Crit’Air” air quality sticker came into force in Paris on 16 January 2017, several physicians, scientists and NGOs launched an appeal for urgent action on air pollution, recalling that it causes 48,000 premature deaths a year in France.

While France has just endured several prolonged episodes of severe particulate pollution, leading the public authorities to restrict car traffic in Paris, Lyon and Grenoble, Prof. Isabella Annesi-Maesano, Inserm Research Director, points out that pollution enters the body not only by inhalation, but also by ingestion and through the skin.

Children, who are particularly vulnerable, are the most affected, because of their immature respiratory system.

Finally, background pollution, much more than pollution spikes, is a risk factor or aggravating factor for respiratory diseases such as asthma or chronic obstructive pulmonary disease.

To find out more:

Atmospheric pollution: what are the impacts on health?