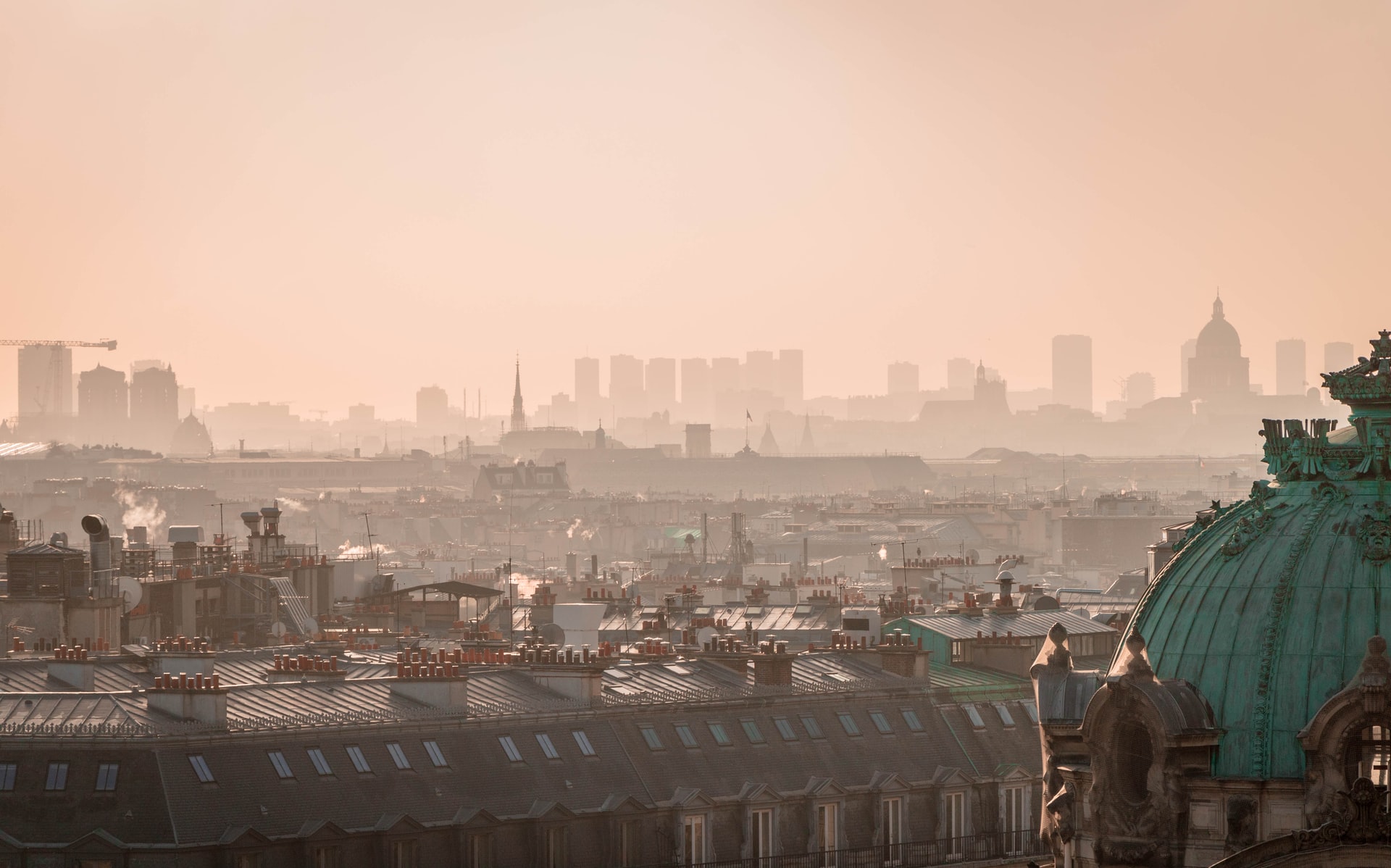 While PM10 emissions have decreased in Paris in recent years, it still has the highest PM10 levels of any European Union city. © Louis Paulin – Unsplash

Many scientific studies have shown the health impacts of air pollution. In the Île-de-France region, informational and warning air quality alerts (AQA) have been in place since 2007 to improve protection of the population from daily exposure to high levels of air pollutants. Using quasi-experimental statistical methods, researchers from Inserm and Sorbonne Université at the Pierre Louis Institute of Epidemiology and Public Health (IPLESP, Nemesis team) joined forces with the University of California San Diego to evaluate the public health efficacy of these measures taken in the Paris region, namely their preventive effects on mortality in the general population and more specifically in people over 75 years of age. Their findings have been published in Environment International.

Air pollution can have various short and long-term health effects. On the one hand, the continued exposure to pollution over a period of several years increases the risk of chronic diseases (such as lung cancer). On the other, acute exposure to high daily levels of air pollutants can worsen the symptoms of respiratory diseases or trigger a myocardial infarction.

A policy of alerts combined with emergency measures, such as the restriction of car traffic (for example, the reduction of speed limits), has been implemented in Paris and several other major world cities to protect their populations on days when exposure to air pollutants is particularly high. This policy involves identifying episodes or “peaks” of air pollution when the informational and recommendation threshold or the warning threshold defined by national regulations is exceeded or risks being exceeded for the following four pollutants: particulate matter (PM) smaller than 10 micrometers (PM10), ozone (O3), nitrogen dioxide (NO2) and sulfur dioxide (SO2).

For the first time since 2007, the year in which the PM10 pollution peak alert procedures were deployed in the Île-de-France region, a team of researchers from Inserm and Sorbonne Université at the Pierre Louis Institute of Epidemiology and Public Health (IPLESP) has measured their effects on mortality in the general population and more specifically in adults over the age of 75. The researchers were particularly interested in PM10 air pollutants and the impacts on the health of the region’s inhabitants of the emergency measures taken during pollution peaks.

“While PM10 emissions have decreased in the region in recent years, Paris still has the highest levels of any European Union city and 60,000 of its residents are regularly exposed to PM10 levels in excess of EU regulatory thresholds,” emphasizes Anna Alari, Inserm researcher and study author.

A quasi-experimental methodology using data from the 2000-2015 period

The research results are based on the study of data collected between the years 2000 and 2015, supplied by AirParif (the Île-de-France air quality observatory) and the Inserm Epidemiology Center on the Medical Causes of Death (CépiDC). The researchers identified two key dates for this period. The first being 2007, the year the first informational threshold value of pollution peaks involving interventions was implemented, when the presence of PM10 in the air exceeded 80 µg/m3, and the second being 2011, when this threshold was revised downwards to 50 µg/m3.

The analysis thus focused on the comparison of data collected over three distinct phases:

The study results did not show any effect on mortality of the informational and warning procedures as implemented in their first form in 2007 with relatively high informational thresholds. In contrast, the researchers did identify a benefit on cardiovascular mortality following application of the stricter thresholds in late 2011, with a 7% to 25% reduction in daily mortality in the general population (avoiding an estimated 386 deaths thanks to these measures over the 2011 to 2015 period) and a 9% to 28% reduction in daily mortality for older adults (avoiding an estimated 348 deaths). The study did not show any effect on respiratory mortality.

The use of so-called “quasi-experimental” methods made it possible to infer causal relationships (not correlations) between the deployment of the interventions and the observed effects on the population’s health.

All in all, the results suggest that this type of threshold-based policy, which only concerns acute exposure episodes, has no effect on mortality when regulatory thresholds are excessively high, as in 2007. When the thresholds are tightened, as in 2011, protective effects on mortality can be seen.

“The implementation of public policies focused on structural changes (pedestrianization of certain urban areas, strengthening of public transport networks to limit car use) or aiming to reduce emissions from industries are measures that could prove particularly beneficial, with a potentially stronger impact than short-term actions, such as the restriction of car traffic,” concludes Alari.

In France, an interministerial decree defines the informational and warning procedure in the event of a pollution episode and organizes emergency measures aimed at informing the population and reducing and/or limiting the emission of pollutants into the atmosphere in order to limit the impacts on health. A stricter update of this decree was made in April 2016 (updated on August 26, 2016), with tightening of the measures concerning emissions-based traffic restrictions, and in 2019, with the automatic application of those emissions-based traffic restrictions as well as the rollout of free residential parking during pollution episodes[1].