The 2014 Lasker Award has just been won by Alim Louis Benabid, Director of Inserm Unit 318 “Preclinical Neurosciences” from 1988 to 2006, and winner of the 2008 Inserm Prix d’Honneur for his work on deep brain stimulation for the treatment of Parkinson’s disease.Since 1945, the Lasker Award has distinguished the most brilliant researchers who have contributed to major advances in the diagnosis, treatment and prevention of human disease.For further information, read our press release : Alim Louis Benabid receives the 2014 Lasker Award 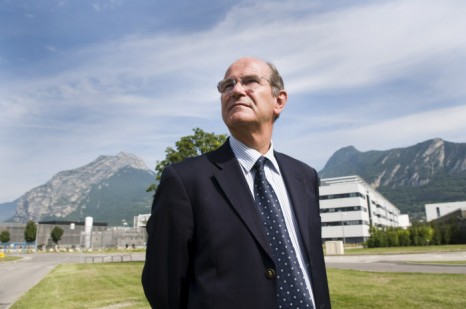