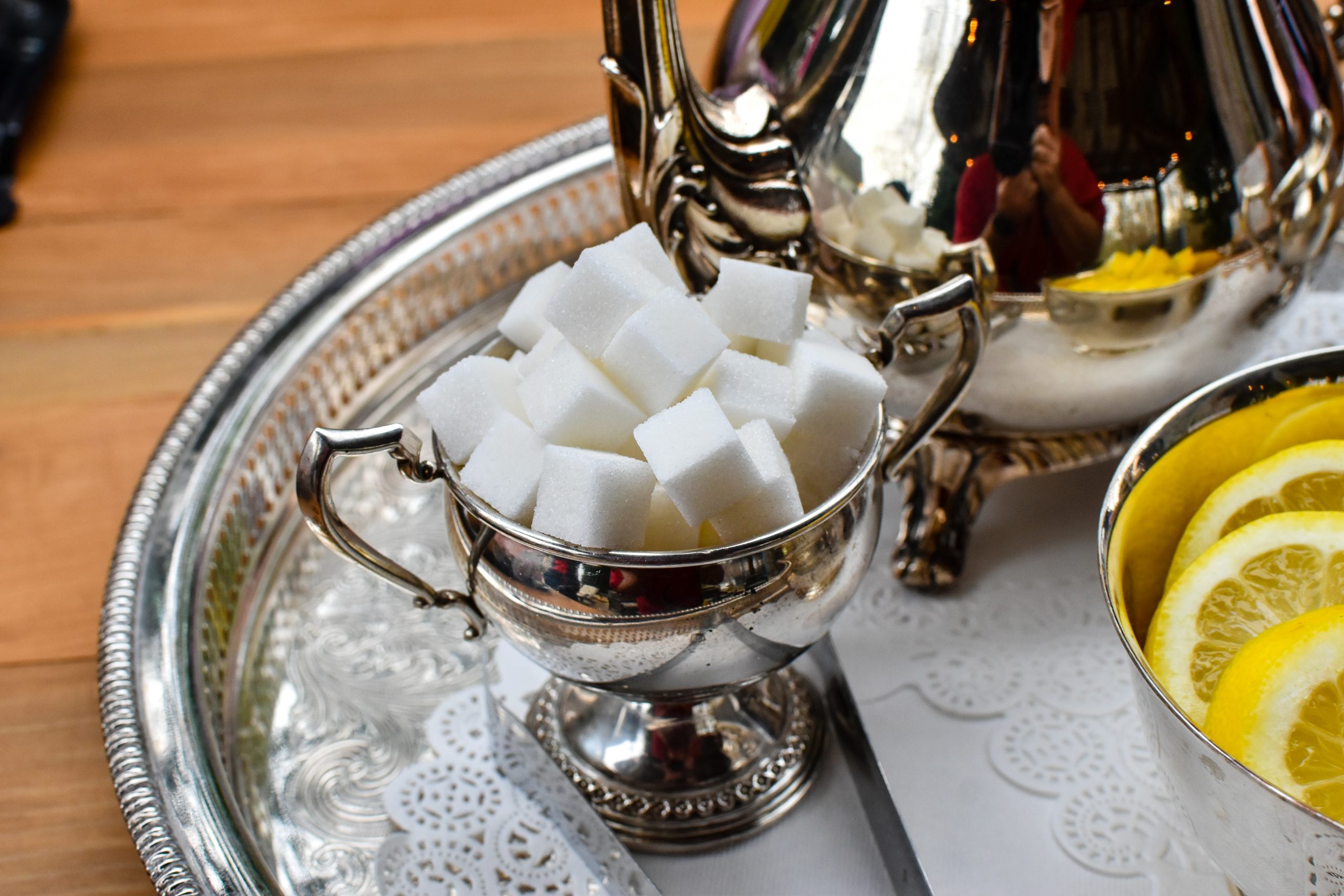 Alzheimer’s Disease: Sweet Snacks May Not Go Down So Well in Those With a Genetic Predisposition © Robert Anderson on Unsplash

While genetic predisposition is a major factor in the risk of developing age-related dementia, and Alzheimer’s disease in particular, environmental factors such as diet also have an important role to play. Thanks to the 12-year follow-up of nearly 2,800 French people over the age of 65, a research team from Unit 1061 Neuropsychiatry: Epidemiological and Clinical Research (Inserm/Université de Montpellier) has sought to understand the impact of meals high in sugars (simple sugars and refined carbohydrates) on the risk of developing dementia. Its research shows a link between the consumption of sugars during the afternoon snack and the risk of developing Alzheimer’s disease in people with genetic predispositions. These results published in Alzheimer’s and Dementia pave the way for a better understanding of the links between environmental and genetic risk factors and could lead to improved dementia prevention strategies.

According to WHO forecasts, more than 152 million people could be affected by age-related dementia by 2050. There is currently no treatment to cure or slow the progression of these conditions, which include Alzheimer’s disease. It is therefore essential to identify the factors favoring their development and on which it would be possible to take preventive action.

For several years now, nutrition has been recognized as an important factor in good brain aging. In particular, several animal studies have emphasized the role of a high intake of sugars – which include starch and added sugars (glucose and fructose syrups, sucrose) – in aggravating the clinical signs of Alzheimer’s disease and, in particular, in accelerating the appearance of amyloid deposits (senile plaques) characteristic of Alzheimer’s disease.

But while environment plays a role in the development of Alzheimer’s disease, the importance of genetic factors is not to be overlooked. This is particularly the case of the APOE gene, which comes in three forms (or alleles): E2, E3 and E4. People who carry the E4 allele of this gene are at increased risk of developing Alzheimer’s disease.

However, until now, no human studies had explored a potential link between genetic predisposition, the consumption of sugars, and the risk of dementia.

A team led by Inserm researcher Sylvaine Artero in Unit 1061 Neuropsychiatry: Epidemiological and Clinical Research (Inserm/Université de Montpellier) wished to highlight the links between the onset of dementia (in particular Alzheimer’s disease) in humans, genetic predispositions linked to the E4 allele, and the consumption of sugars. They analyzed 12 years of data from nearly 2,800 participants in the French Three-City Study, which has been following nearly 10,000 French people over 65 years of age since 1999. They studied the development of 350 cases of dementia related to eating habits and more specifically their contribution to glycemic load (the ability of a food to raise blood glucose levels according to the portion consumed) estimated over four meals: breakfast, lunch, afternoon snack, and dinner.

In participants without the at-risk genotype, the research team found no association between the onset of dementia and the consumption of sugars with the four daily meals.

However, in participants with the E4 allele of the APOE gene, the researchers observed an association between the consumption of sugars during the afternoon snack and the onset of dementia. For the APOE4 individuals who tended to eat an afternoon snack, the risk of developing Alzheimer’s disease was increased by 2 to 3 times for each additional serving equivalent to the glycemic load of 30 grams of baguette, regardless of daily energy intake, physical activity, presence of co-morbidities or adherence to a healthy Mediterranean-type diet. However, no such association was revealed for the other meals of the day.

But why would the consumption of sugars during the afternoon snack have a greater impact on people with genetic predispositions?

According to Artero, “one hypothesis to consider would be the potential impact of insulin resistance – a pathology involved in type 2 diabetes and favored by the consumption of sugars – on the risk of developing dementia”.

Indeed, it has already been shown in animals that carriers of the E4 allele had a less efficient glucose metabolism. They would therefore be more likely to develop insulin resistance. However, the sugary foods consumed during the afternoon snack tend to be low in fat and fiber. They are eaten more quickly and without being accompanied by other types of food, such as at main meals. As a result, they are absorbed into the bloodstream much faster during digestion, triggering a peak in insulin.

“Repeated daily, these insulin peaks could eventually lead to peripheral insulin resistance but also to cerebral insulin resistance (in which the brain is less sensitive to insulin and less able to use glucose) via oxidative stress and inflammation, which would encourage the development of dementia, phenomena to which E4 allele carriers are more sensitive,” says Artero.

“These results pave the way for new prevention strategies but need to be confirmed by other population-based studies and further investigated by experimental studies in order to better understand the links between sugar consumption, insulin resistance and the development of dementia,” concludes Artero.

TO CITE THIS POST :
Press release – Inserm press room Alzheimer’s Disease: Sweet Snacks May Not Go Down So Well in Those With a Genetic Predisposition Link : https://presse.inserm.fr/en/alzheimers-disease-sweet-snacks-may-not-go-down-so-well-in-those-with-a-genetic-predisposition/39879/