An analgesic molecule discovered in its natural state in Africa

A team of researchers led by Michel De Waard, Inserm Research Director at the Grenoble Institute of Neurosciences  (Inserm, University Joseph Fourier, CNRS), has discovered that an African medicinal plant produces large quantities of molecules with analgesic properties. Even more surprising, analysis show that the molecule is identical to Tramadol, a wholly synthetic medication that is used world-wide as a painkiller. According to the research team, this is the first time ever that a synthetic medication produced by the pharmaceutical industry has been discovered in strong concentrations in a natural source. This unexpected discovery had just been published in the chemical journal’ “Angewandte Chemie“.

Nauclea latifolia (also know as the pin cushion tree) is a small shrub that is widely abundant throughout Sub-Saharan Africa. In traditional medicine, in particular in Cameroon, this plant is used to treat different pathologies including epilepsy, fevers, malaria and pain.

Thanks to this work, the researchers were able to isolate and determine the properties of the component in the plant that was responsible for the presumed analgesic effects, by analysing part of the root bark. And to everyone’s surprise, they found that this component was already commercially available under the name: Tramadol.

The biggest surprise in this study was the fact that this molecule was a known one. “It was identical to Tramadol, a synthetic medication developed in the seventies and often used to treat pain”, explained Michel De Waard, Inserm research director. This medication is used world-wide, because although it is a derivative of morphine, it has less side effects than morphine, in particular addiction problems.

Tramadol1 is in fact a simplified form of morphine that has conserved the elements needed to produce analgesic effects. 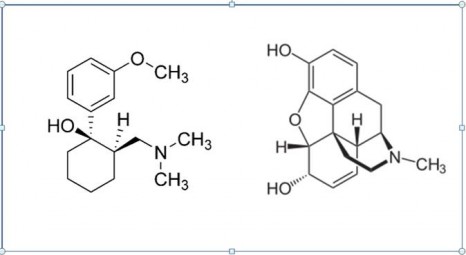 In order to confirm their results, the researchers tested different processes with the aim of proving that the substance discovered was of natural origin. Their analyses were confirmed by three independent laboratories that had received different samples at different times of the year.

“All results converge and confirm the presence of Tramadol in the root bark of Nauclea latifolia. On the other hand, no trace of this molecule was detected in the aerial part of the shrub (leaves, trunk or branches)“, explained the researcher.

Finally, in order to exclude the possibility of accidental contamination of the samples by synthetic Tramadol, the researchers took samples from inside the roots themselves and thus confirmed the presence of the molecule.

From a quantitative point of view, the concentration of Tramadol in the dried bark extracts was measured at 0.4% and 3.9%. These are extremely high levels of active substance.

In addition to the unprecedented aspect of this discovery (the first ever potentially exploitable case where a hitherto synthetically produced medication has been discovered in a natural form and in high quantities), this major result opens up prospects for local populations, giving them access to a source of cheap treatment and validating the concepts of traditional medicines (as decoctions made from barks and roots).

“There are over 10 different varieties of this shrub in Africa, so we can envisage repeating the tests in order to determine which varieties contain Tramadol”, concludes Michel De Waard.

This study can also be used to provide a warning as to the risks of drug dependency linked to over-consumption of the roots of this plant. Tramadol is listed as an opiate product, just like morphine from which it is derived. 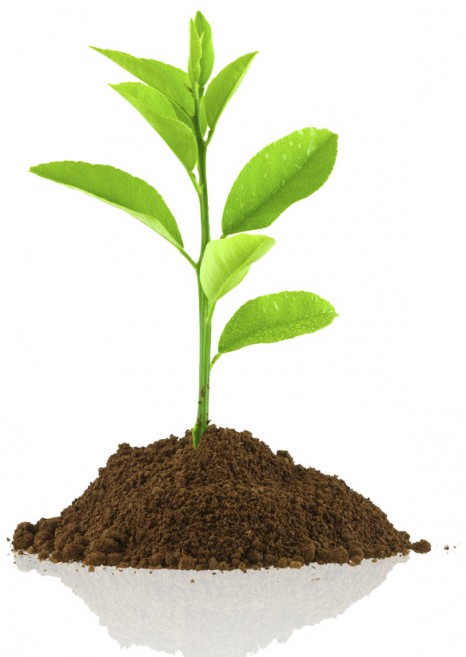 1 No medication is without risks and they all have potentially harmful side effects. It is impossible to predict with any certainty the effects of treatment by any medication. All medication products have both beneficial effects, but also a risk of being harmful. We can reduce this risk as far as possible by ensuring that the prescribed medication is of the correct quality, is safe, efficient, administered to the people who need it, at the right doses and at the right times. Source: WHO