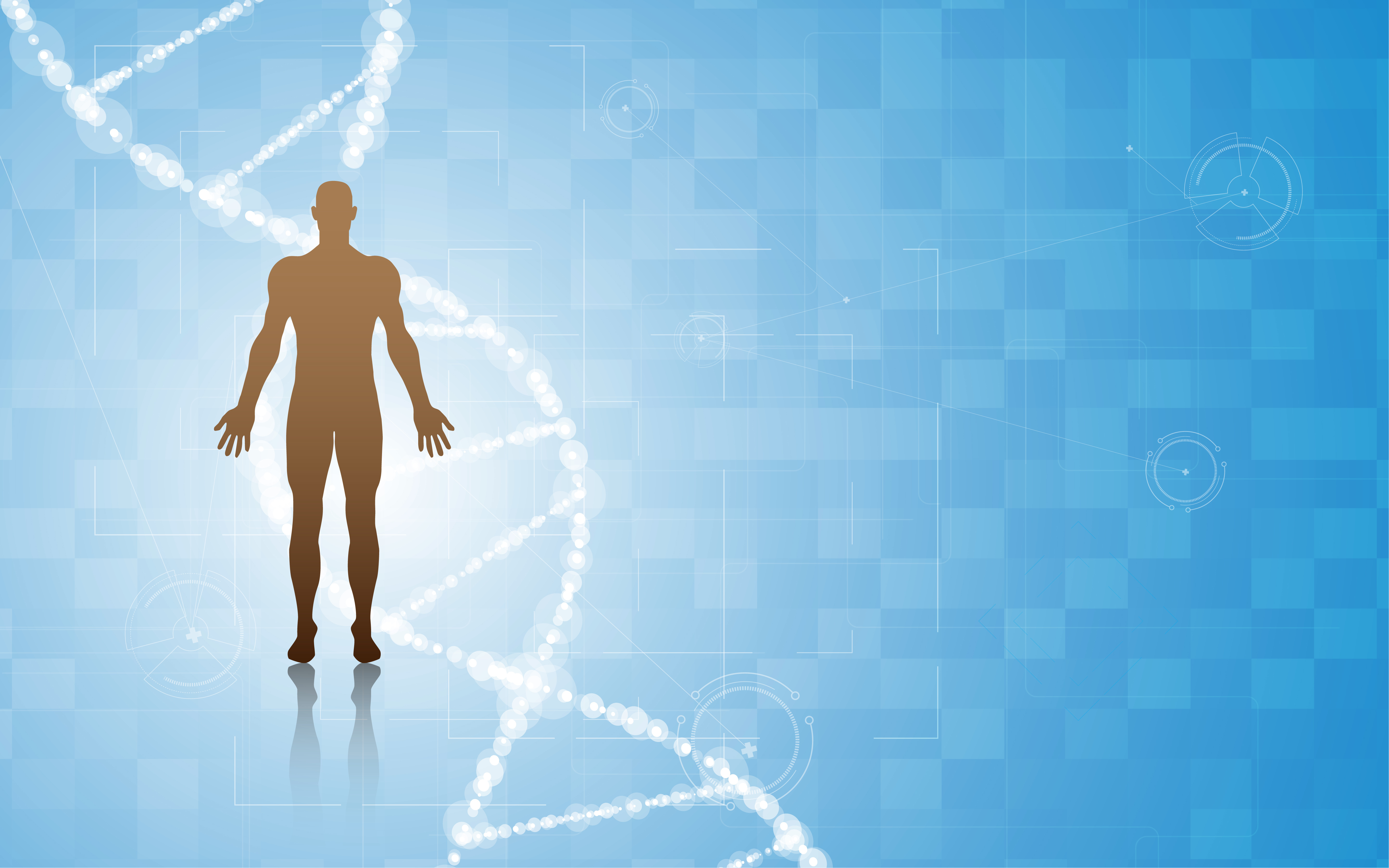 Teams from Hôpital Paul-Brousse AP-HP, Inserm and Paris-Sud University have recently evidenced a mechanism which modulates the intestinal microbiota, involving a molecule with antioxidant and anti-inflammatory properties, known as REG3A. The latter is thought to protect the intestinal barrier and the bacteria most sensitive to oxygen forming the microbiota, thus improving “good” bacterial survival and growth. Transplantation of fecal microbiota in mice models of severe colitis or administration of a REG3A recombinant protein to wild type mice evidences a marked reduction in their susceptibility to the disease. These results have been published in the journal Gastroenterology and represent a new approach to manipulation of the intestinal microbiota for therapeutic purposes, restoration of host-microbiota symbiosis, and alleviation of intestinal inflammation.

Dr. Jamila Faivre from the Department of Oncology-Hematology at Hôpital Paul-Brousse, AP-HP, and her team from Unit 1193 “Physiopathogenesis and Treatment of Liver Disease” at the Hepatobiliary Center (Inserm/Paris-Sud University) are studying oxidative stress as a therapeutic target to prevent or treat diseases and/or disorders related to dysbiosis.

In this study, the researchers show that a recombinant human protein known as REG3A is capable of modifying the intestinal microbiota by reducing the levels of free radicals. This regulatory mechanism is based on the antioxidant activity of this molecule.

REG3A protects commensal gut bacteria from oxidative stress by trapping free radicals and improving the survival and growth of “good” gut bacteria known to be highly sensitive to oxygen.

In keeping with the data obtained from in vitro bacterial cultures, the molecule delivered into the gastrointestinal lumen of transgenic mice modifies intestinal microbiota composition with the over-representation of Gram-positive symbionts, such as Clostridiales, and improves barrier function and resistance of the mice in two models of severe experimental colitis.

These results suggest that biological therapy based on administration of REG3A recombinant protein is a novel approach to (re)modeling the intestinal microbiota, alleviating intestinal inflammation, and, indeed, to preventing colorectal cancer.

Compared to current strategies, this approach is innovative in two respects: using a human protein produced endogenously in the intestine, and increasing the proportion of gut bacteria with anti-inflammatory potential by raising the intraluminal concentration of REG3A to preserve host-microbiota symbiosis and thus fight intestinal, or, indeed, extra-intestinal inflammation more effectively.

TO CITE THIS POST :
Inserm press room An antioxidant protein to fight changes to the intestinal microbiota and control inflammation Link : https://presse.inserm.fr/en/an-antioxidant-protein-to-fight-changes-to-the-intestinal-microbiota-and-control-inflammation/30250/