Attacks and risks of post-traumatic stress

In a traumatic event, such as the attacks on Paris on 13 November 2015, and on Nice on 14 July 2016, the risk for victims and witnesses of developing post-traumatic stress disorder (PTSD) is high.

PTSD is characterised by several symptoms: the person relives the event in the form of recurrent memories, nightmares or flashbacks, avoids anything that reminds him/her of the moment, is in a constant state of alert, and shows difficulty in concentrating. Changes in mood may also occur.

At Inserm, there is ongoing active research to better identify the people most at risk of developing post-traumatic stress disorder, and thereby improve their care.

In the Phoenix study, which evaluates the impact of a trauma or chronic stress on the physical and mental health of 123 patients for a one-year period, work carried out by Isabelle Chaudieu, Inserm Unit 1061 “Neuropsychiatry: Epidemiological and Clinical Research,” is aimed at identifying biomarkers to predict PTSD. Her team is trying to determine whether the allostatic load might make it possible to predict the development of PTSD.

By collecting and analysing personal accounts from 1,000 volunteers over a ten-year period, the 13 Novembre programme (CNRS – Inserm), codirected by historian Denis Peschanski and neuropsychologist Francis Eustache, is aimed at studying the construction and evolution of memory after the attacks of 13 November 2015, and the interaction between individual and collective memory. The researchers will try to better understand the impact of traumatic shocks on the memory, and identify brain markers associated with resilience to trauma. 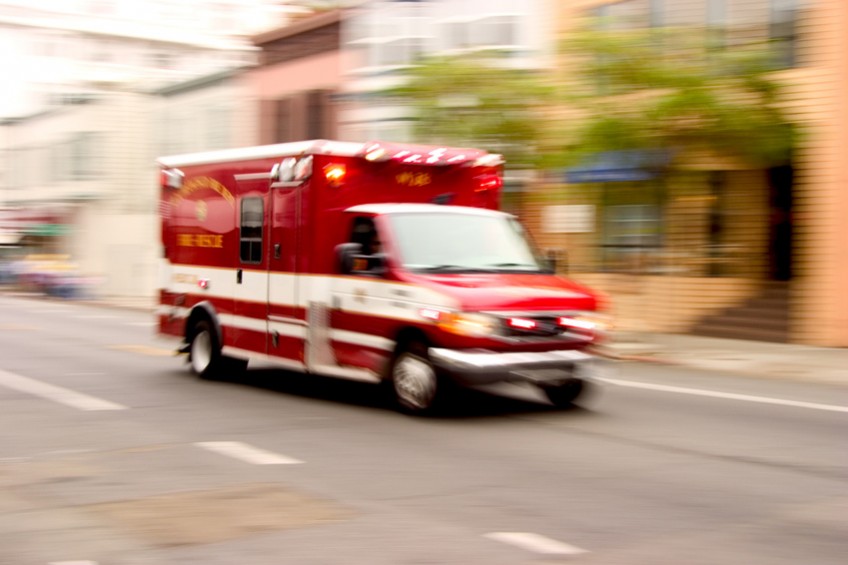