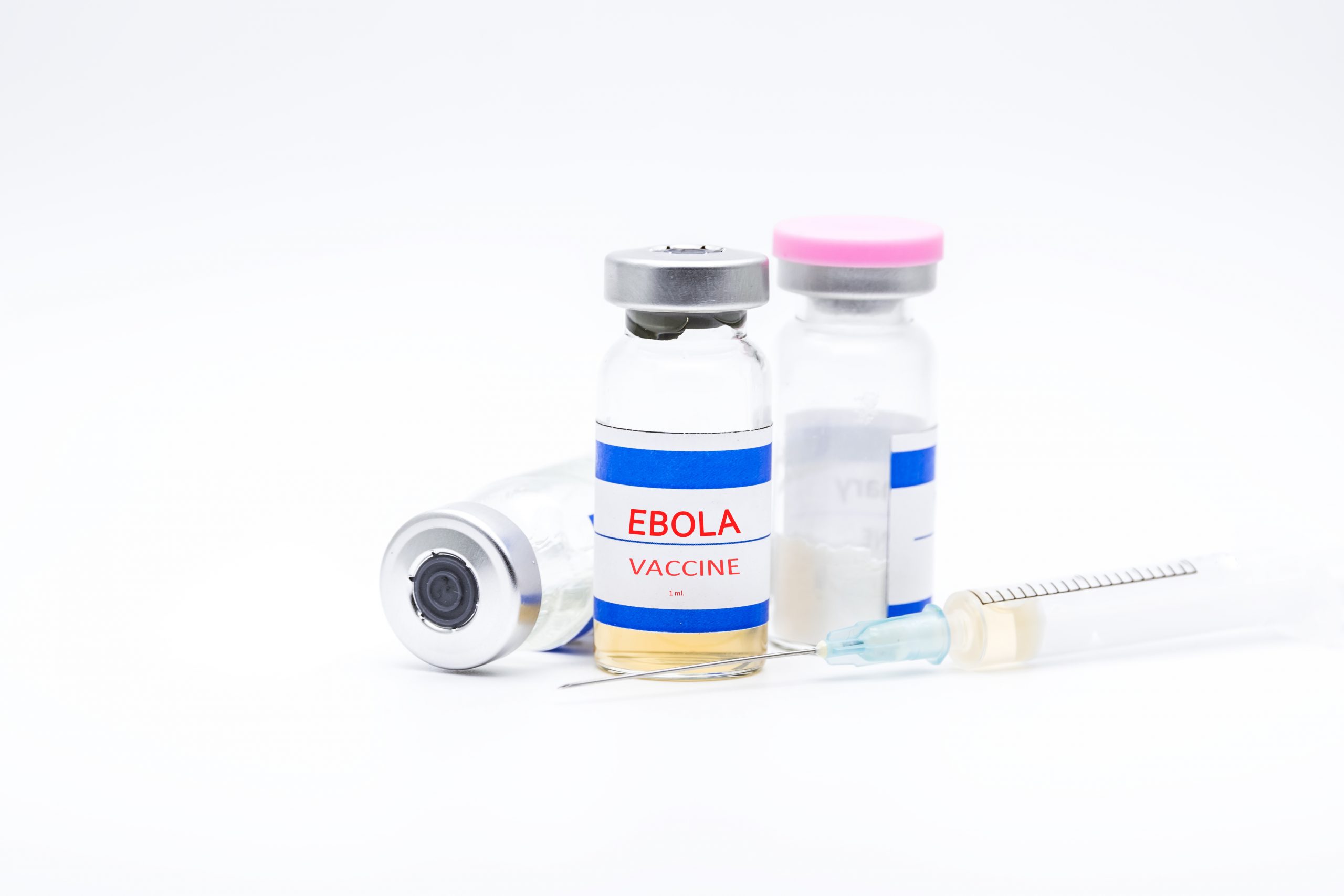 In response to the 2014-2016 Ebola epidemic, the clinical development of a two-dose regimen of vaccines Ad26.ZEBOV and MVA-BN-Filo was accelerated. Approved in 2020 by the European Commission for use in epidemic emergencies, this regimen continues to demonstrate its relevance. An Inserm study led by Rodolphe Thiébaut (Inserm, INRIA, Université de Bordeaux, Vaccine Research Institute) has played a role in evaluating its safety and immunogenicity in healthy adults and in those with HIV and compared different time intervals between the two doses. It has confirmed that this regimen is well tolerated, that the antibodies acquired persist for at least one year, and that they can be easily reactivated by a booster shot. The findings of this trial have been published in Plos Medicine.

Since its discovery in 1976, Ebola has been found in several countries in Equatorial Africa with increasingly frequent epidemics (more than 30 to date). Infection with the virus begins in the form of flu-like illness but is often complicated by life-threatening organ failure and hemorrhage. During the largest epidemic in West Africa between 2014 and 2016, a total of 28,616 cases were identified leading to 11,310 deaths. During this epidemic, an initial single-dose vaccine was approved and used in the field (Ervebo). At the same time, pharma company Janssen launched the accelerated development of a different vaccine regimen1. This involves the administration of two different vaccines: the first being Janssen’s Ad26.ZEBOV, composed of an adenoviral vector containing the envelope protein of the Ebola Zaire virus that triggers antibody production, and the second being Bavarian Nordic’s MVA-BN-Filo, which uses a different viral vector and contains four different antigens of the Ebola virus family, including the Ebola Zaire virus glycoprotein.

“Using the viral vector makes it possible for the Ebola virus antigen (the glycoprotein) to penetrate the immune cells in the manner of a Trojan horse, triggering the immune response. With this dual-administration strategy, we assumed that the immune response would last longer than with a single-dose vaccine,” explains Rodolphe Thiébaut, Inserm team leader and Professor of Public Health at Université de Bordeaux, which is participating in this EBOVAC accelerated development program.

This hypothesis has recently been validated by the publication of the findings of a Phase II clinical trial (EBOVAC 2) intended to assess the safety and immunogenicity of this regimen in healthy people and in those with HIV living in Africa. In the meantime, it was approved in July 2020 by the European Medicines Agency in adults and children over one year of age, based on data already available.

Nevertheless, this regimen continues to be developed in different populations (adults, children, pregnant women, caregivers), in different parts of the world (to confirm the robust immune response and tolerability profile) and with different follow-up durations, to confirm the preliminary data and evaluate its utility in prevention in populations potentially exposed to the virus – particularly rural populations in Equatorial African countries. The aim being to prevent the occurrence of a new epidemic. “While the epidemics are generated by the virus passing from bats to humans, their progression is facilitated by mobility that is increasing thanks to the advances in infrastructure,” warns Rodolphe Thiébaut, and “having vaccines tested in Africa with the collaboration of research teams from African countries to protect populations is a major development challenge for our countries with their limited means and limited hospital resources,” adds Houreratou Barry, investigator responsible for the trial at the Muraz Center in Bobo-Dioulasso, Burkina Faso.

This Phase II trial is moving in that direction. It enrolled 668 healthy adults between the ages of 18 and 70 and 142 adults between the ages of 18 and 50 with HIV (a common condition in African populations liable to influence immune response to the vaccine) whose viral load was controlled by antiviral therapy. Participants were recruited in Kenya, Burkina Faso, Côte d’Ivoire, and Uganda. They received the vaccine or a placebo solution according to the following regimen: one dose of Ad26.ZEBOV or placebo, followed 28, 56, or 84 days later by MVA-BN-Filo or placebo. In the group of healthy subjects, 90 people also received an additional booster dose of Ad26.ZEBOV one year later.

The researchers analyzed adverse event reports over the follow-up year as well as changes in the levels of antibodies to the Ebola virus glycoprotein. No vaccine-related serious adverse events were observed, only mild to moderate events common with vaccination, such as pain at the injection site, fatigue, headache, and muscle pain.

The increase in the interval between the vaccinations from 28 to 56 days improved the immune response and the antibodies persisted for at least one year in both the healthy subjects and in those with HIV. These antibodies were found in 78 to 88% of the participants. Extending the interval to 84 days provided no additional benefit (and would only extend the vaccination schedule unnecessarily), which confirmed the 56-day interval as optimal for this vaccine regimen.

In addition, the booster one year later sufficiently stimulated the production of antibodies with levels multiplied by 55, indicating that the first vaccination triggered an easily reactivable memory immune response, “which is very important in the context of the recurring epidemics observed in Africa,” concludes Thiébaut.

1 Supported by the IMI EBOLA+ program (a joint initiative of the European Commission and the European Federation of Pharmaceutical Industries and Associations [EFPIA]) within the framework of a consortium with the academic teams from Inserm, the London School of Hygiene and Tropical Medicine, the University of Oxford, and the Muraz Center in Burkina Faso.  This project was funded by the joint Innovative Medicines Initiative 2 (www.imi.europa.eu) under EBOVAC2 grant agreement no. 115861. This joint initiative is supported by the European Union and EFPIA’s Horizon 2020 research and innovation program.