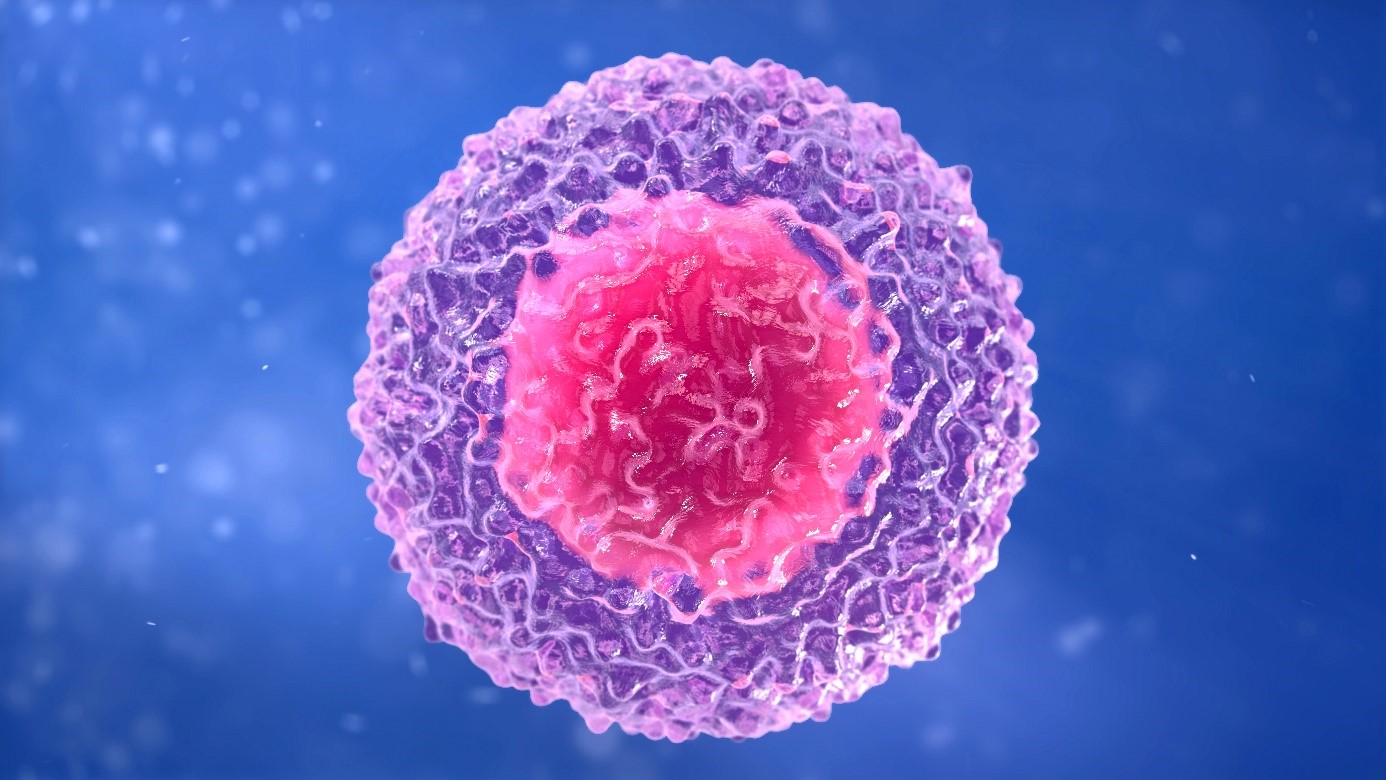 The cellular immune response is based on the T cells recognizing cells that have been infected with the virus. © Adobe stock

A better understanding of the precise mechanisms of immune response to SARS-CoV-2 is essential if we are to improve patient care and continue to develop effective new vaccines. Since the pandemic began, many studies have tried to explain what differentiates the immune response of people with severe forms of COVID-19 resulting in death from that of other patients. In a new study, researchers from Inserm and Sorbonne Université at the Center for Immunology and Infectious Diseases, in collaboration with physician researchers from Paris hospitals group AP-HP, focused on a type of immune response known as the cellular immune response. They show that certain cells involved in this response, CD8+ T cells, are present in smaller quantities in patients who have died from COVID-19. Some of them are considered to constitute predictive markers of survival. This research has been published in JCI Insight.

Since the COVID-19 pandemic began, the immune response triggered following SARS-CoV-2 infection has been the subject of much research. At a time when the Delta variant has spread across the world, understanding the precise mechanisms of the adaptive 1 immune response to the virus appears essential if we are to continue to develop effective vaccines that are less sensitive to the emergence of new variants.

In the majority of cases, infection with SARS-CoV-2 only results in relatively mild symptoms (or even forms that are asymptomatic). However, in some cases, serious forms develop, associated with severe, life-threatening symptoms that sometimes require intensive care.

Numerous publications have already shown that different profiles of immune responses are associated with the severity of symptoms. However, we still do not have enough data to understand the role of the humoral and cellular responses that constitute the adaptive immune response (see box), as well as their involvement in the survival or death of patients with the severest symptoms.

In their study, the scientists from Inserm, Sorbonne Université and Paris hospitals group AP-HP looked at the immune response profiles of 56 patients hospitalized in intensive care, a third of whom died from COVID-19, paying particular attention to the cellular responses, mediated by T cells.

There are two broad categories of adaptive immune response: humoral responses, based on the production of antibodies that recognize the virus and can prevent it from infecting its target cells; and cellular responses, based on the T cells recognizing cells that have been infected with the virus. These T cells, through various mechanisms, contribute to the destruction of cells infected with the virus in order to control the viral infection and help eliminate the virus from the body. For this study, the researchers focused on the cellular response.

Numerous publications over the past decades have shown the essential role of cellular responses, in particular that of “cytotoxic effector CD8 cells” (CD8+) in the context of viral infections such as influenza in the elderly or HIV.

In the study, the team saw significant differences in the amounts of certain T cell subpopulations, between those individuals who survived and those who died from COVID-19.

First, the researchers saw a marked loss of CD8+ T cells capable of recognizing the SARS-CoV-2 nucleocapsid in deceased individuals, compared to individuals who survived the infection. Nucleocapsid is an internal molecule of the virus, highly immunogenic (i.e. capable of inducing an immune response) and well preserved from one SARS-CoV-2 variant to another.

In addition, the individuals who died from COVID-19 had a very low proportion of CD8+ T cells expressing two molecules on their surface (PDL1 and CXCR3), compared to those who survived. Having CD8+ T cells that present PDL1 and CXCR3 could therefore be a molecular signature predictive of survival.

19 patients with over 90% accuracy. Both factors are significantly important given the other factors that are potentially important when it comes to severity, such as age and obesity, and more accurately predict the risk of death in patients with severe forms”, emphasizes Inserm researcher Béhazine Combadière, who coordinated the study.

These findings also have important implications for the development of future vaccines. Vaccines capable of targeting nucleocapsid – a highly preserved protein common to the coronaviruses – and of producing a high level of CD8+ T cells specific against this molecule could be useful in preventive vaccination and probably also in therapeutic vaccination in order to promote the survival of patients with severe forms, regardless of which variant they were infected with.

For the team, the next step is to work with people who have already been vaccinated, to see if they produce the immune cells that were predictive of survival in the patients studied in this research.

1 Innate immunity is an immediate response that occurs in any individual in the absence of prior immunization. It is the first barrier of defense against various pathogens and mainly brings into play pre-formed (natural) antibodies and lymphocytes that do not present receptors specific to the antigen. Adaptive immunity is established a few days after contact with the pathogen and is the body’s second line of defense. Unlike innate immunity, adaptive immunity is specific for a given antigen.