Center-based and Other Forms of Childcare: An Impact on the Behavioral and Emotional Development of Children. 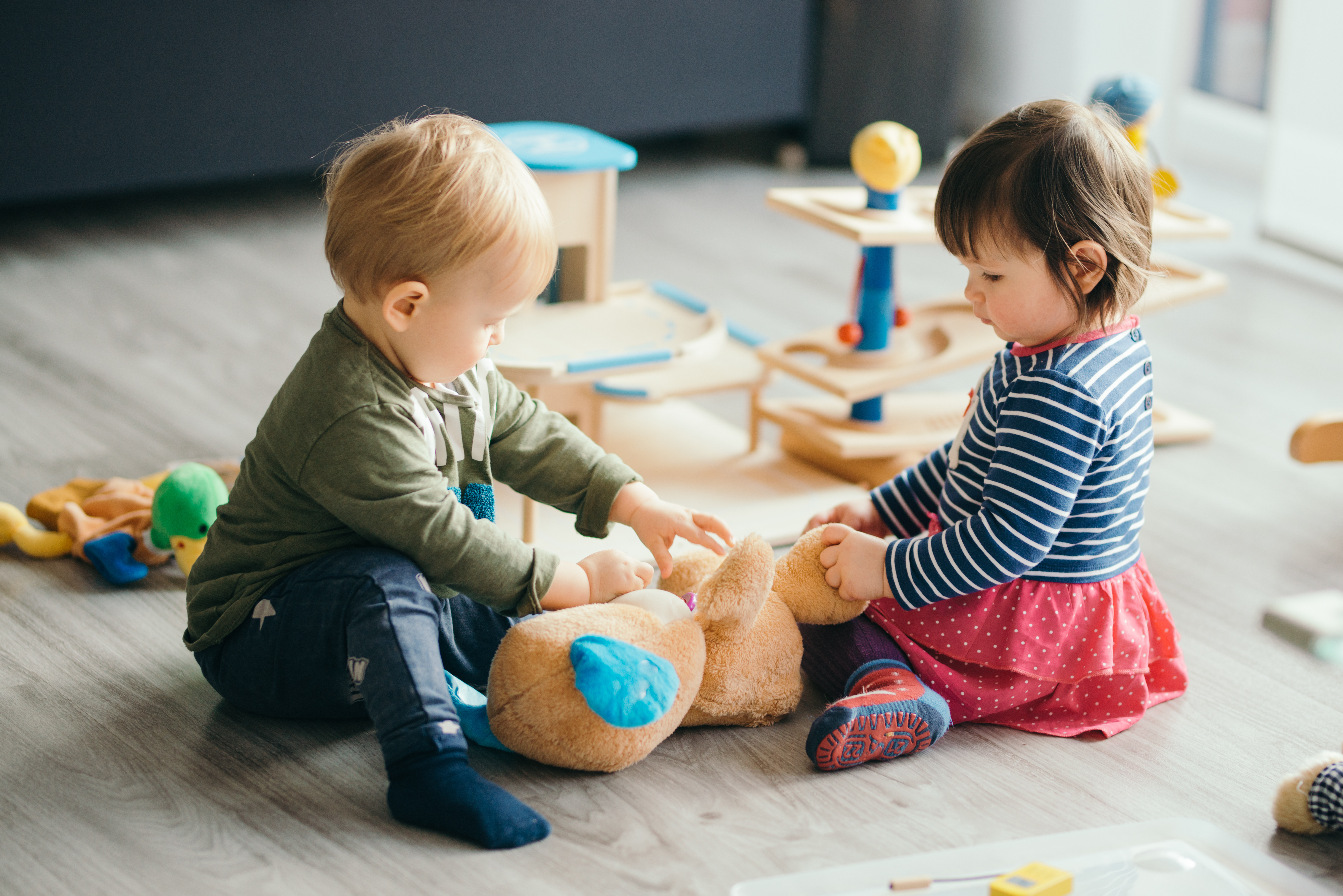 Researchers from Inserm, Sorbonne Université and Université de Bordeaux have published a study based on data from 1,428 children showing that access to a center-based form of childcare between the ages of 0 and 3 years is linked to fewer emotional and peer relationship problems in later life compared with other forms of childcare. These findings were published on October 1, 2018 in Journal of Epidemiology and Community Health.

Researchers from Inserm, Sorbonne Université and Université de Bordeaux (Bordeaux Population Health for Unit 1219) studied in France the impact of the form of childcare used during the three first years of life on the behavioral and emotional development of children. This study is based on 1,428 children from the EDEN cohort (study of the pre- and early postnatal determinants of child health and psychomotor development), based in Nancy and Poitiers which followed up mothers during pregnancy as well as their children up to the age of 8 years.

Following adjustment for various sociodemographic characteristics, the study shows that compared with children who stay at home before going to preschool, those attending center-based childcare were around three times less likely to experience emotional problems or peer relationship difficulties at a later stage (between the ages of 3 and 8 years).

“Access to a center-based form of childcare between the ages of 0 and 3 years represents an opportunity for the children concerned because it is linked to better psychological and emotional development down the line.” explains Inserm researcher, Maria Melchior. These findings taken from data from two cities must now be confirmed on a larger scale.

TO CITE THIS POST :
Press release – Inserm press room Center-based and Other Forms of Childcare: An Impact on the Behavioral and Emotional Development of Children. Link : https://presse.inserm.fr/en/francais-creche-et-autres-modes-de-garde-une-influence-sur-le-developpement-comportemental-et-emotionnel-des-enfants/32623/