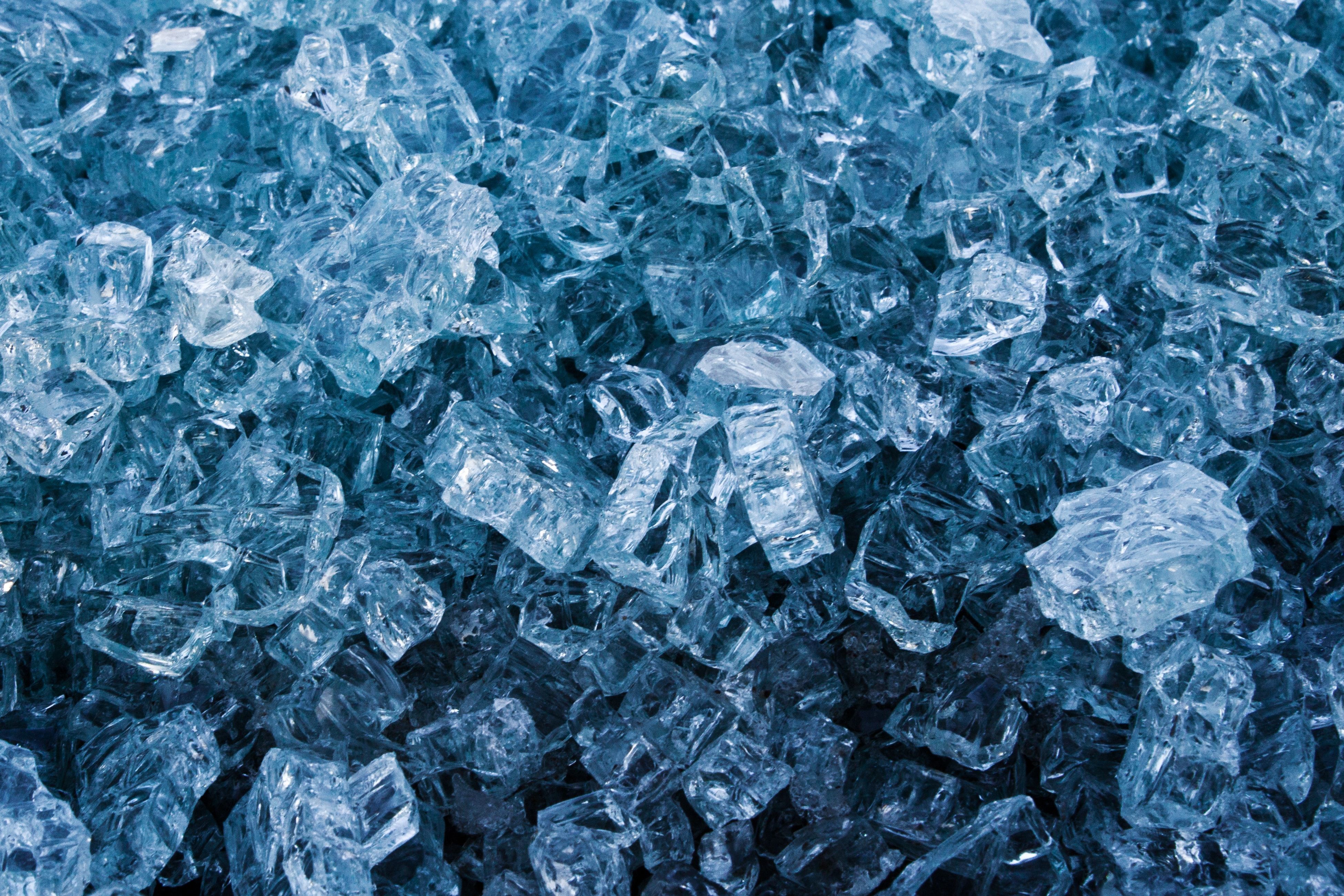 ©Photo by Scott Rodgerson on Unsplash

In 2010, Inserm and the French Directorate-General of Health signed a partnership agreement to evaluate the health benefits of various forms of alternative medicine practiced in France. In a new report published today, researchers from Inserm focused on cryotherapy, a technique in which the body is exposed for 2 to 3 minutes to intense cold ranging from -110 to -170 °C.

Originally intended for high-level athletes in order to prevent or treat muscle pain after exercise, this practice is now proposed in inflammatory and neurological diseases, and even when there is no disease.

Following analysis of the scientific literature and accounts by experts and patients, the Inserm report concludes that the findings supportive of a positive effect of cryotherapy are modest and had only been measured on a very short term basis.

Furthermore, given the shortcomings in the methodology of the existing studies, the researchers feel that “the positive effects reported must be kept in perspective,” warning that “in any case, cryotherapy can in no way claim to effectively treat cancer or other severe somatic diseases“.

According to the researchers, whole-body cryotherapy also poses genuine safety concerns. Very real side effects have been reported, including burns, headache and chronic cold urticaria. Finally, the report concludes that better quality studies and evaluations of this technique are essential, and that the conditions required to perform these will need to be made possible.