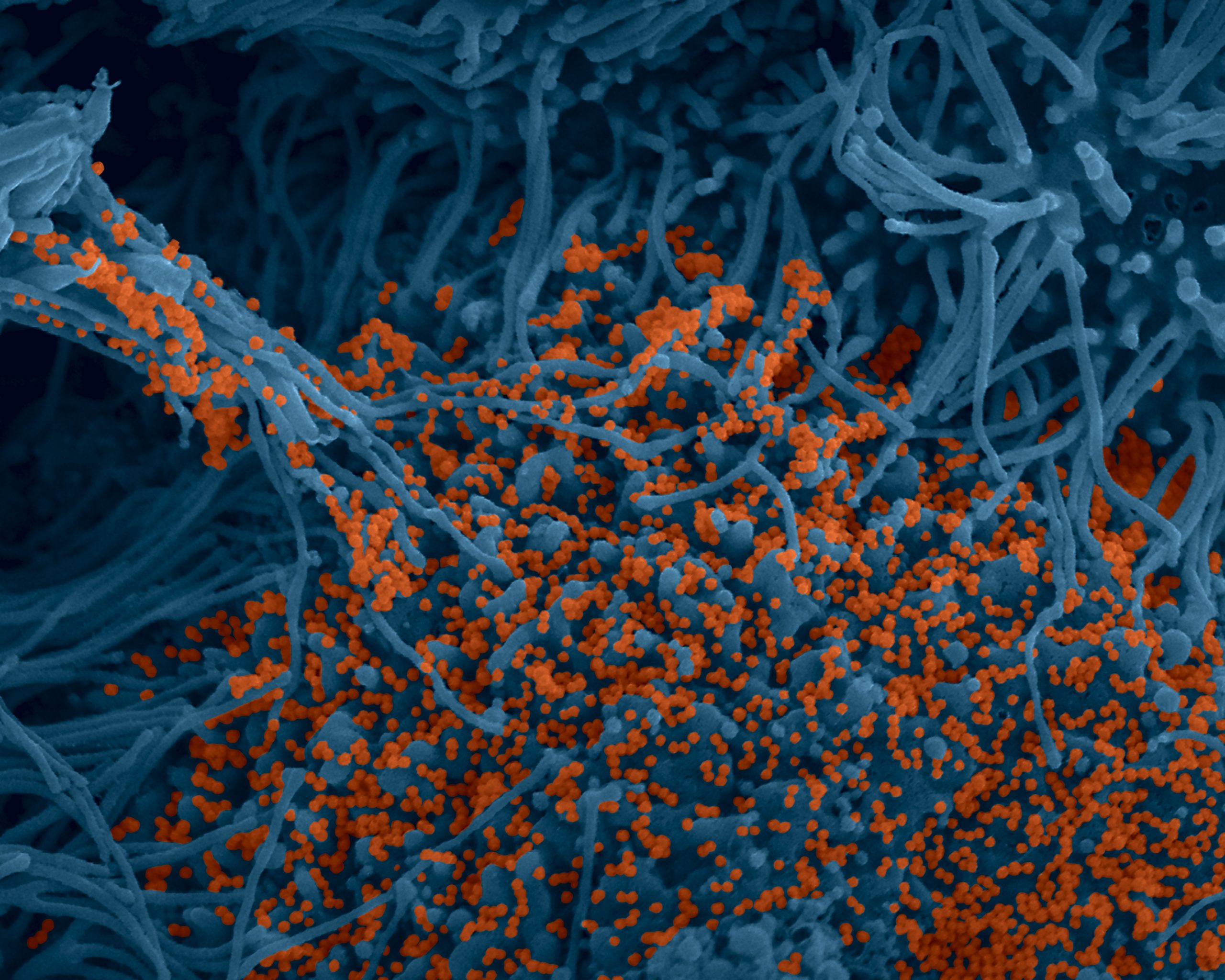 Teams from the Pitié-Salpêtrière AP-HP hospital, Sorbonne University, Inserm and the Pasteur Institute have carried out work to study the role that IgA-type antibodies play in the protection of body against Covid-19 in the mucous membranes, in particular respiratory. This work in press in Science Translational Medicine , and which is the subject of a pre-publication on Monday, December 7, 2020 on the website of the journal Science Translational Medicine , shows that the IgA antibody response plays a key role in neutralizing the early and particularly effective SARS-CoV-2 virus.

IgA-type antibodies play an essential role in the protection of the organism at the level of the mucous membranes, in particular respiratory. It therefore made sense to study this particular antibody response in patients infected with the SARS-CoV-2 virus. Researchers and clinicians affiliated with the CIMI Research Center (Sorbonne University and Inserm) in collaboration with several clinical departments of APHP-Sorbonne University and teams from the Institut Pasteur, show that the IgA response plays a key role in neutralizing the early and particularly effective SARS-CoV-2 virus.

Somewhat surprisingly, IgA antibodies are often even the first detectable virus specific antibodies. An unusual profile since immunological dogma wants the IgM response to be dominant when encountered with an unknown pathogen. The stimulation induced by the virus induces a very large expansion of young cells secreting IgA antibodies (plasmablasts) which circulate between the blood and the mucous membranes in which they are able to reside. However, this IgA antibody response is slowly declining, including in the saliva.

The teams in charge of this work show that in the first weeks following infection, IgA type antibodies do most of the work of neutralizing the virus.

The level of these antibodies decreases rapidly in the blood, becoming weakly detectable in most people 30 days after the onset of symptoms. However, these antibodies remain detectable and active in saliva longer (up to 73 days after the onset of symptoms) even though this level of local protection also seems to decline slowly. In a subgroup of patients having presented a mild ambulatory form, it is indeed reported that approximately 6 months after the counting, saliva no longer exerts a neutralizing power on the virus.

In conclusion, this work highlights the powerful protective nature of IgA. It raises the question of the possible role of secretory IgA in limiting the transmission of the virus.

It will therefore be interesting to assess to what extent the various vaccines which will soon be widely available could induce, or not, a systemic IgA response, or even mucosal.

If necessary, it may be considered to eventually include local stimulation in our vaccine strategies, for example in the form of local nebulizations.
TO CITE THIS POST :
Press release – Inserm press room Study – Particularly active antibodies to act as a barrier to SARS-CoV-2 Link : https://presse.inserm.fr/en/study-particularly-active-antibodies-to-act-as-a-barrier-to-sars-cov-2/41659/

The teams of the cardiac and thoracic surgery departments and intensive medicine-intensive care of the Pitié-Salpêtrière hospital AP-HP, Sorbonne University and the Inserm, reported the results of the ECMO in the care of patients with extremely serious respiratory damage caused by Covid-19, ...