For the first time, scientists in the Center for Interdisciplinary Research in Biology (CNRS/INSERM/Collège de France) have produced direct evidence that the long-term storage of memories involves a dialogue between two brain structures, the hippocampus and cortex, during sleep; by enhancing this dialogue, they succeeded in triggering the consolidation of memories that would otherwise have been forgotten. This work is published in Nature Neuroscience on 16 May 2016. 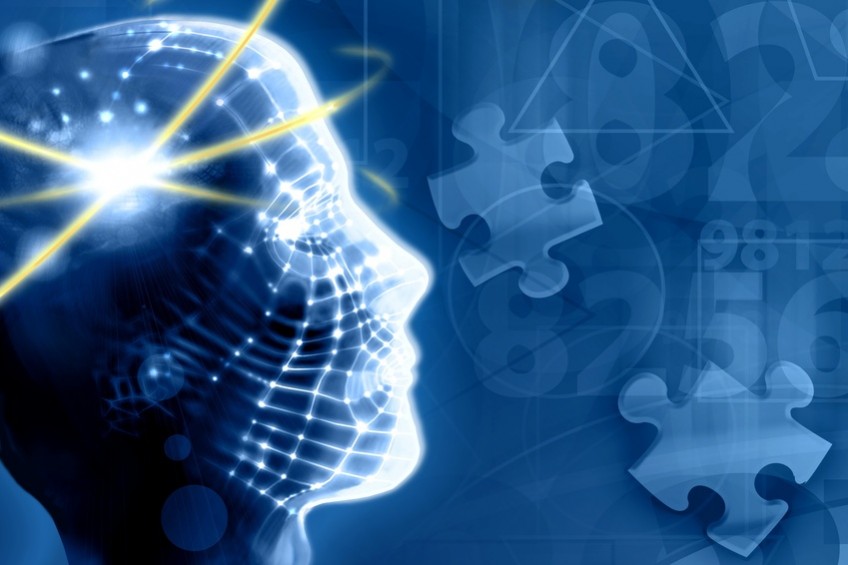 Since the 1950s, the principal theories on memory have posited that such traces are initially formed in the hippocampus and then gradually transferred to the cortex for long-term storage. Although supported by numerous experimental studies, this hypothesis had never yet been directly verified.In order to prove it, the scientists first recorded the activity of the hippocampus and cortex during sleep. They found a correlation between the oscillations observed in these two structures: when the hippocampus emitted sharp wave-ripples, the cortex in turn emitted delta waves and spindles like a series of questions and answers. To establish a link with memory, the scientists then trained rats to memorize the position of two identical objects in a room. During testing the next day, one of the objects had been moved and the rodents had to determine which one. Those that had spent 20 minutes in the room on the first day passed the test, while those that had only been there for three minutes failed. This difference was also reflected in the hippocampal-cortical coupling during sleep just after the initial exploration: coupling was more visible in rats that passed the test the next day. It was then necessary to prove that this was indeed the cause of memorization.The scientists then developed a system for real-time detection of hippocampal sharp wave-ripples and immediate triggering of cortical delta waves and spindles, or in other words to generate coupling between these two structures on demand. They applied this system in rats that had been trained for just three minutes the first day, and were therefore not expected to remember the position of the objects the next day: these rodents passed the test perfectly. By contrast, if a variable delay was introduced between the hippocampal and cortical waves, the effect disappeared.
To better understand the mechanisms at play, the scientists also recorded cortical activity during learning, sleep and the test. They observed that selected neurons changed their activity in the context of coupling during sleep, and that the next day the cortex responded to the task by becoming more active in the vicinity of the object that had been moved.By demonstrating the mechanisms underlying long-term memorization, this work may shed new light on certain memory disorders in humans. It might thus be possible to envisage overcoming certain memory deficits if they result from the same mechanism as that studied here. However, the ethical issues related to these techniques will need to be addressed and methods will have to be refined to enable selective action on the memories that need to be enhanced, before any clinical application can be envisaged. The team is now set to elucidate the dialogue between the hippocampus and cortex, notably when several memories need to be remembered, or not.