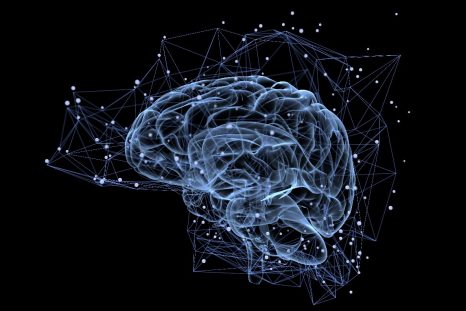 Using cerebral imaging, connections between the various brain regions can be visualized. These connections form a veritable “map” of its structure, specific to each individual. A team led by Christophe Bernard, Inserm researcher, and Viktor Jirsa at the Institute of Systems Neuroscience (Inserm/Aix-Marseille Université), has shown that having the knowledge of these “maps” is enough to predict not just brain function but also the potential development and treatment of neurological diseases. Their findings have been published in PNAS.

Over the previous three decades, rapid progress in brain imaging has enabled major advances in the field of neurosciences. Magnetic resonance imaging (MRI), has paved the way for a deeper understanding of the brain and of the mechanisms of certain diseases.

Using MRI, researchers can access the general organization of the brain and more particularly the map of the neural connections between its different regions – a bit like a map of the roads that link various towns. “This map is unique to each individual and is more accurate than even a fingerprint”, highlights Inserm researcher Christophe Bernard. To pursue this analogy, neurological diseases such as Alzheimer’s and epilepsy are associated with a reorganization of the “maps”: the connections between brain regions are modified and some “roads” disappear.

While it is possible to accurately visualize the brain of each individual after using MRI to obtain a map of its connections, is it also possible, just from this map, to accurately predict its function and the potential development of diseases, as well as their treatment? Is it enough just to have a knowledge of this “map” to make these types of personalized predictions for patients?

These are questions that Bernard, researcher at the Institute of Systems Neuroscience (Inserm/Aix-Marseille Université) and his colleagues have tried to answer in a new study published in PNAS. They began their research by using brain imaging techniques to visualize very precisely the connections between the brain regions of several mice. 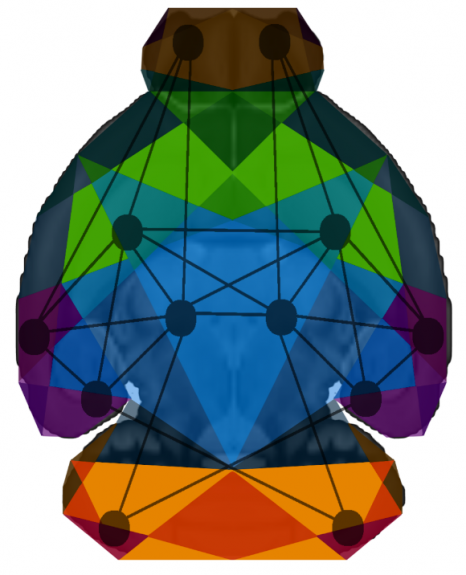 Based on these “maps”, they then created virtual models of the brain of each mouse using a technology called The Virtual Brain[1], in collaboration with researchers from Technion in Israel. In each of these virtual brains, the researchers generated electrical activity, mimicking what happens in a real brain.

This enabled them to study which brain regions communicate together – findings that were compared with the experimental data obtained using functional imaging from each mouse in a resting state. The researchers were thus able to show that having a knowledge of the “map” of each mouse is sufficient to explain the brain activity of that same mouse as seen using functional imaging. They were also able to show which connections make each brain unique.

Although these findings remain to be validated in humans, they are already paving the way for the personalized medicine of the future. “Our research validates the strategy of patient brain virtualization in order to explore, using a computer, the optimal therapeutic strategies prior to their personalized transfer. We can imagine that the ability to predict the development of certain diseases in an individual based on the unique map of their brain will enable us to envisage prevention strategies and personalized therapeutic options”, Bernard highlights.

[1] The Virtual Brain, a neuroinformatics platform developed by Viktor Jirsa at the Institute of Systems Neuroscience (Inserm/Aix-Marseille Université) in collaboration with Randy McIntosh (Baycrest Centre, Toronto) and Petra Ritter (Charité, Berlin), is used to create individual brain models. Currently being evaluated in patients with drug-resistant epilepsy, it can, for example – following virtualization of the patient’s brain – explore and predict the best form of neurosurgery to cure such epilepsy.