When Infection Strikes, Our Brain and Immune System Join Forces 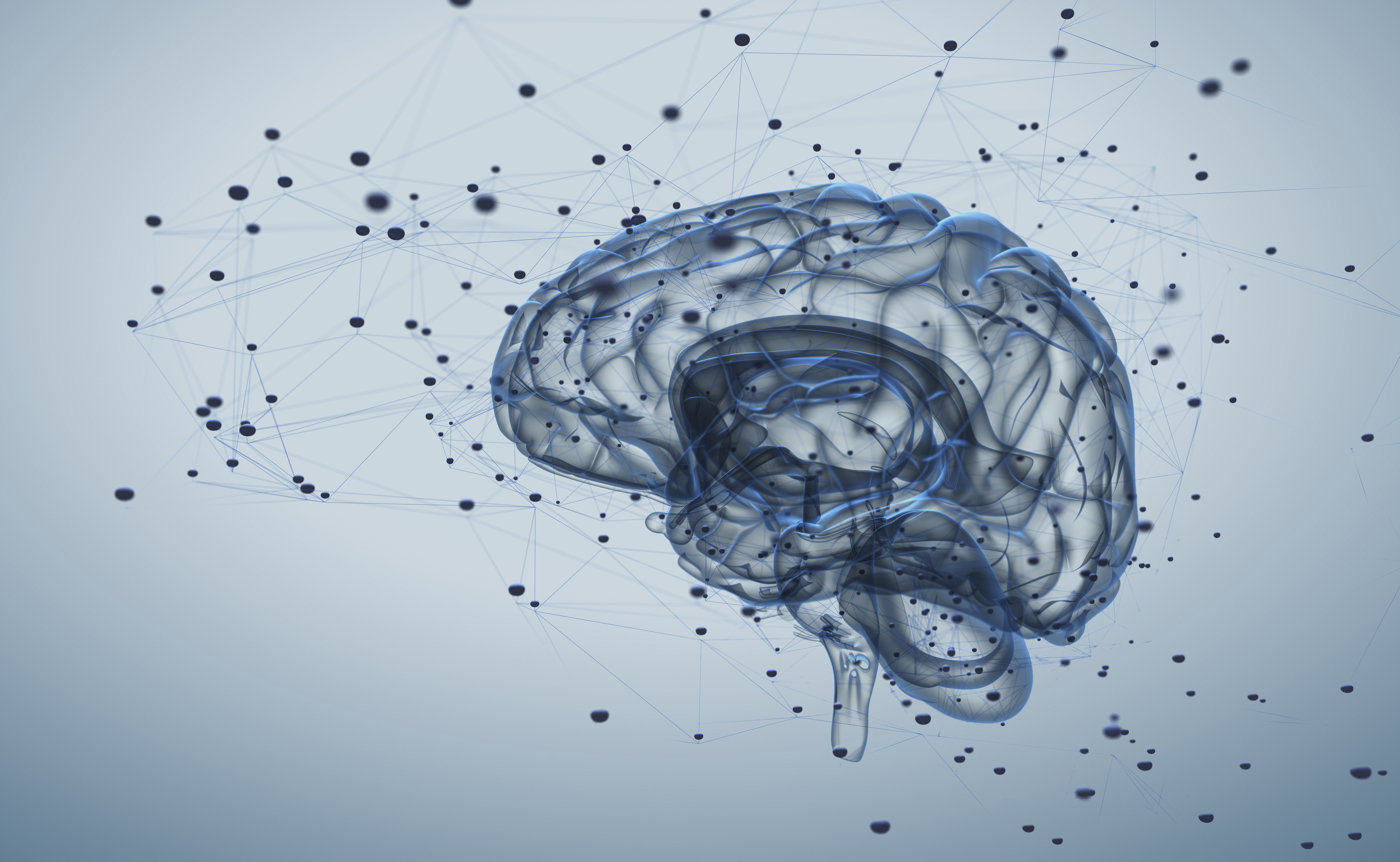 When infection strikes, what if our immune system was not alone in the fight? What if its major ally was in fact the brain? Researchers from Inserm, CNRS and Aix-Marseille University (AMU) have observed mechanisms of cooperation between the nervous system and the immune system in the response to pathogenic aggressions. This research, published in Nature Immunology, reveals the role of the brain in regulating the inflammatory reaction induced by the immune system in the event of infection and its protective effect against a potential self-destructive exacerbation of that inflammation.

In the event of infection with a virus or other pathogenic organism, the immune system springs into action to eliminate the infectious agent. The immune cells release inflammatory molecules called cytokines, which are responsible for the inflammation process necessary to fight the dissemination of pathogens in the body. There are times, however, when the inflammatory reaction is excessive and toxic to the body. It can provoke lesions in the infected organs which, when too severe, can lead to death.

Previous studies have shown that, in the event of infection, the brain is mobilized to regulate the inflammatory reaction. When it detects the cytokines produced by the immune cells, the brain induces the blood secretion of hormones known to be negative regulators of inflammation: glucocorticoids. The properties of these hormones are widely used in medicine in many pathological conditions, but little is known about their specific mode of action.

In this context, researchers from Inserm, CNRS and Aix Marseille University (AMU) at the Center of Immunology Marseille-Luminy (CNRS/Inserm/AMU) studied, in mice, the mechanism of action of the glucocorticoids produced following activation of the brain in controlling the intensity of the inflammatory reaction caused by viral infection.

Their findings show that glucocorticoids regulate the activity of a population of immune cells which produce inflammatory cytokines and exert a major antiviral and anti-tumor action: natural killer (NK) cells.

These cells possess a receptor which is activated by the glucocorticoids produced after the infection. This activation leads to the expression on the surface of the NK cells of a molecule called PD-1, which is attracting considerable interest within the medical community and is targeted in many cancer treatments due to its inhibitory action on the activity of the immune cells that express it.

The researchers observed that mutant mice which do not express the glucocorticoid receptor in their NK cells were more likely to develop a severe hyper-inflammation reaction and die in the event of an infection. This research demonstrates that expression of the glucocorticoid receptor by the NK cells is necessary to regulate the intensity of the inflammation so that the response against the virus does not become toxic to the body. In addition, the study shows that this regulation is governed thanks to the inhibitory effect of PD-1 which, in the infectious setting, limits the production of inflammatory cytokines by the NK cells.

According to Sophie Ugolini, Inserm researcher and study director: “The most unexpected part of our discovery was that this regulation prevents the immune system from going into overdrive and destroying healthy tissues while fully maintaining its antiviral properties necessary for the effective elimination of the virus. “