Five years after a stroke treated well, what are the chances of recurrence? 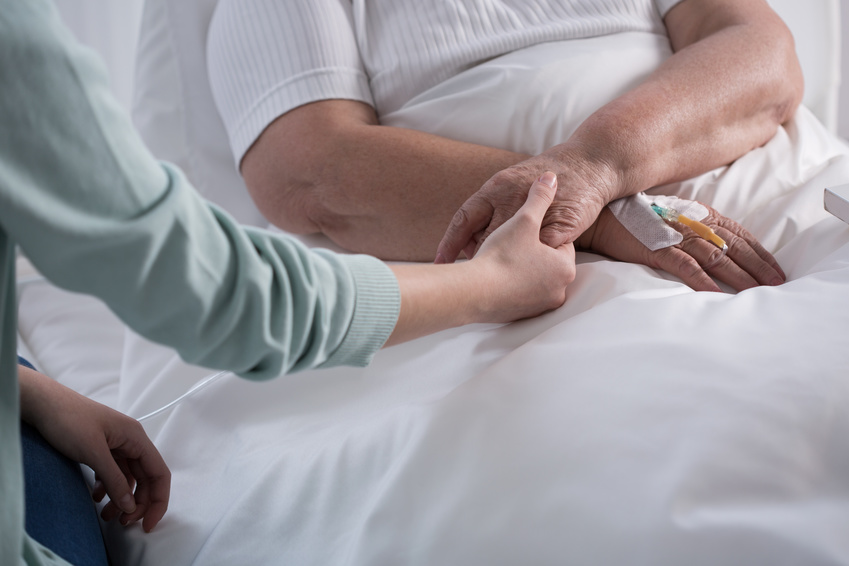 The team of Professor Amarenco, head of the neurology department at the Hospital Bichat Claude Bernard, AP-HP, professor at the University Paris Diderot – Inserm studied the risk of recurrence of stroke for patients who received a care in the 24 hours following the occurrence of a transient ischemic attack. The researchers demonstrate that 1 to 5 years the risk remains constant. These results suggest that prevention of these events should not only focus in the first months after stroke, but should be extended at least 5 years.

Today, about a cardiovascular accident in four is preceded by a transient ischemic attack. It can for example manifest as paralysis of a limb, loss of speech and / or vision, or impaired balance. After a TIA or minor stroke (not giving immediate disability), the long-term risk of developing another stroke, myocardial infarction or vascular death is not known.

After reporting in a first study published in 2016 in the New England Journal of Medicine , the risk of occurrence of a cardiovascular event in a year, the team has focused on measuring the 5-year risk . This work was performed as part of the international project TIAregistry.org .

The study was conducted among 3847 patients from 21 countries (in Europe, Asia, Japan, Latin America) between 2009 and 2011, victims of a TIA or minor stroke within 24 hours to 80% of them and others in 7 days. The goal was especially to assess the patients’ health status, supported in a specialized structure, and the risk of stroke five years after the onset of TIA or minor stroke. Of the 61 initial centers that allowed the first publication of data in 1 year, 42 participated in the monitoring of patients until the 5th year.

Among the 3847 patients followed 5 years, 469 had a cerebral infarction, myocardial infarction or vascular problem are dead, a 5-year risk of 12.9%.

The occurrence of these events remains constant over time, that is to say that the risk does not tend to diminish.

At 5 years, the risk of recurrent stroke was 9.5%, slightly less than half occurred between the second and fifth year.

In the analysis, the predictors of a higher risk between the second and fifth year were the presence of atherosclerotic cause of AVC disease that clogs the arteries of the heart and brain by a deposit-cholesterol or cause embolic cardiac (heart arrhythmia is the most common of these causes), or a high risk score (score combining the presence of hypertension, diabetes, an age over 60 years, a period of the initial episode than 10 minutes, or the presence of paralysis or language impairment in symptoms of TIAs).

After a TIA or minor stroke leaving no disability, the risk of a repeat disabling stroke or myocardial infarction, fatal or not, was 6.4% in the first year and 6.4% between the second and the fifth year. This result was obtained when all the patients in this study were treated optimally, that is to say following the treatment recommendations after stroke.

The authors advocate developing more effective prevention strategies to decrease the risk of stroke. Among them, include new drugs as those acting on cholesterol, or triglycerides, or even simple hygiene measures such as regular exercise (eg 20 to 30 minutes of exercise bike every morning before shower) and weight loss. As only 25% of strokes are preceded by TIAs, other detection strategies of patients at risk must be found. The medicine should also connected to help identify.

TO CITE THIS POST :
Press release – Inserm press room Five years after a stroke treated well, what are the chances of recurrence? Link : https://presse.inserm.fr/en/five-years-after-a-stroke-treated-well-what-are-the-chances-of-recurrence/31458/