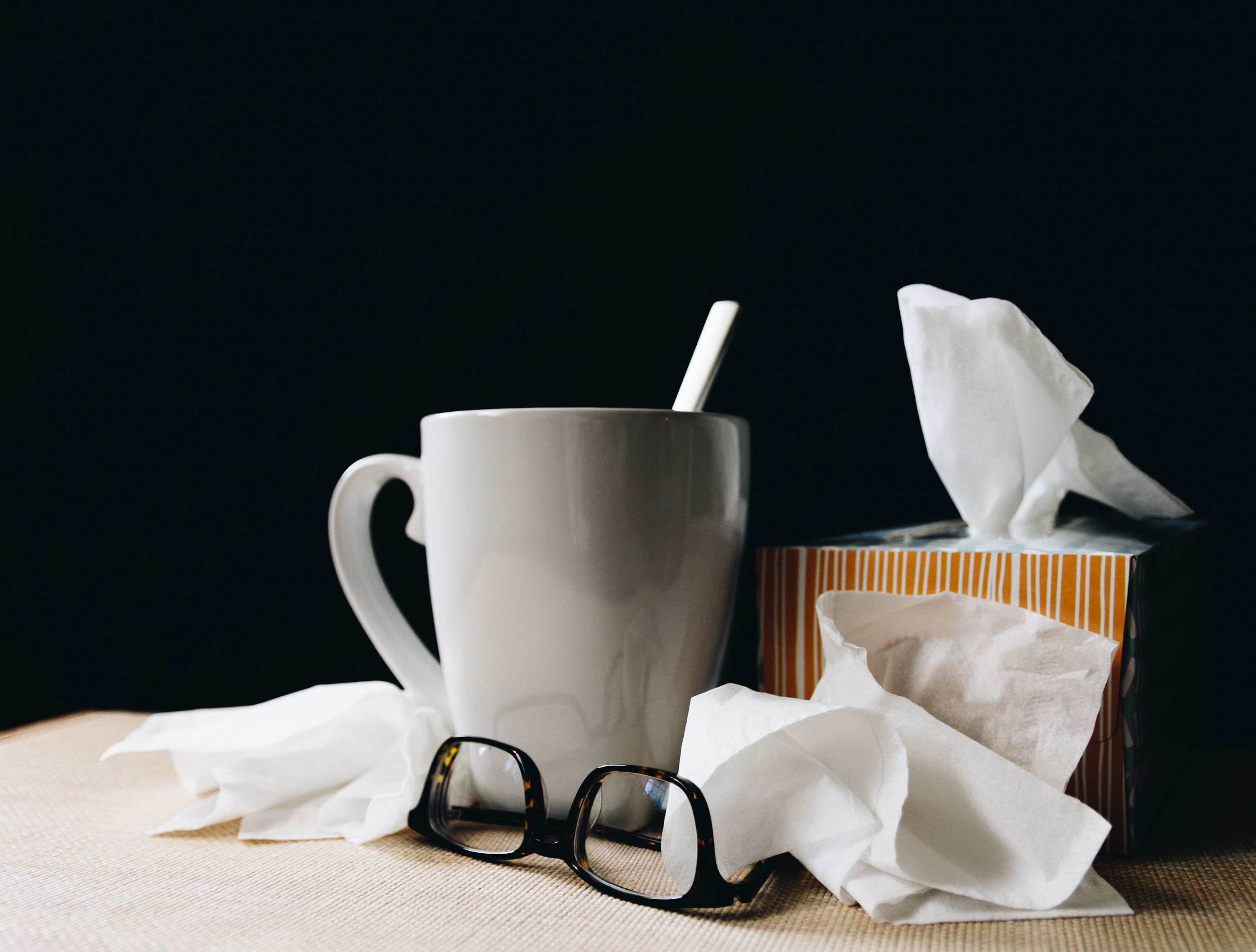 ©Photo by Kelly Sikkema on Unsplash

Are there ways to improve the efficacy of flu vaccines? Are there markers that could, at the time of vaccination, predict the quality of the immune response several weeks down the line? Thanks to the work of Inserm Research Director Béhazine Combadière’s team at Unit 1135 “Center for Immunology and Infectious Diseases”, the answer to these two major questions is “yes”.

Their findings were published on April 8, 2019 in JCI.

While flu continues to claim lives every year[1], a vaccine exists to protect the populations. And while this vaccine is the best means of preventing the disease and reducing the risk of severe complications and death, it is not 100 % effective. This is due to the fact that its formulation is determined each year by the WHO several months before the epidemic peak and that it is based only on the probability that such and such a flu strain will be in circulation during the coming winter. Flu viruses are highly unpredictable, and the vaccine formulation must change from one year to the next. However, given that 5 to 6 months are needed to develop it, the vaccine does not always target all of the circulating strains.

The team of Béhazine Combadière, Inserm Research Director at Unit 1135 “Center for Immunology and Infectious Diseases”, has been working for years on the impact of vaccine administration routes on the quality of immune responses. The vaccines are usually administered by the muscular route and are effective in inducing humoral responses (production of antibodies), whereas the other immune response component, the cytotoxic response (production of T cells that directly destroy the infected cells) is poorly-induced by this route of administration.

In addition to these findings, the team brings new elements to the table concerning the specific imprints left by these injection routes in the body. For this, the researchers studied the gene signature of innate immunity, i.e. the expression of the messenger RNA of the genes in the blood the day after vaccination for each administration route. “Since previous findings showed that each administration route had its own innate response, we expected to have three signatures of innate immunity corresponding to the three administration routes, yet our findings only show two. These two signatures are correlated with the immune response of the individual: those that respond to the vaccine by increasing their humoral response and those that respond by inducing a cytotoxic response. “

Among these signatures, a certain number of biomarkers expressed the day after vaccination are thought to be predictive of the quality of immune response three weeks later. “However, these latest findings require other studies to validate the utility of these biomarkers and their future use”, conclude the researchers.