Flunarizine: a New Drug Candidate in the Treatment of Spinal Muscular Atrophy 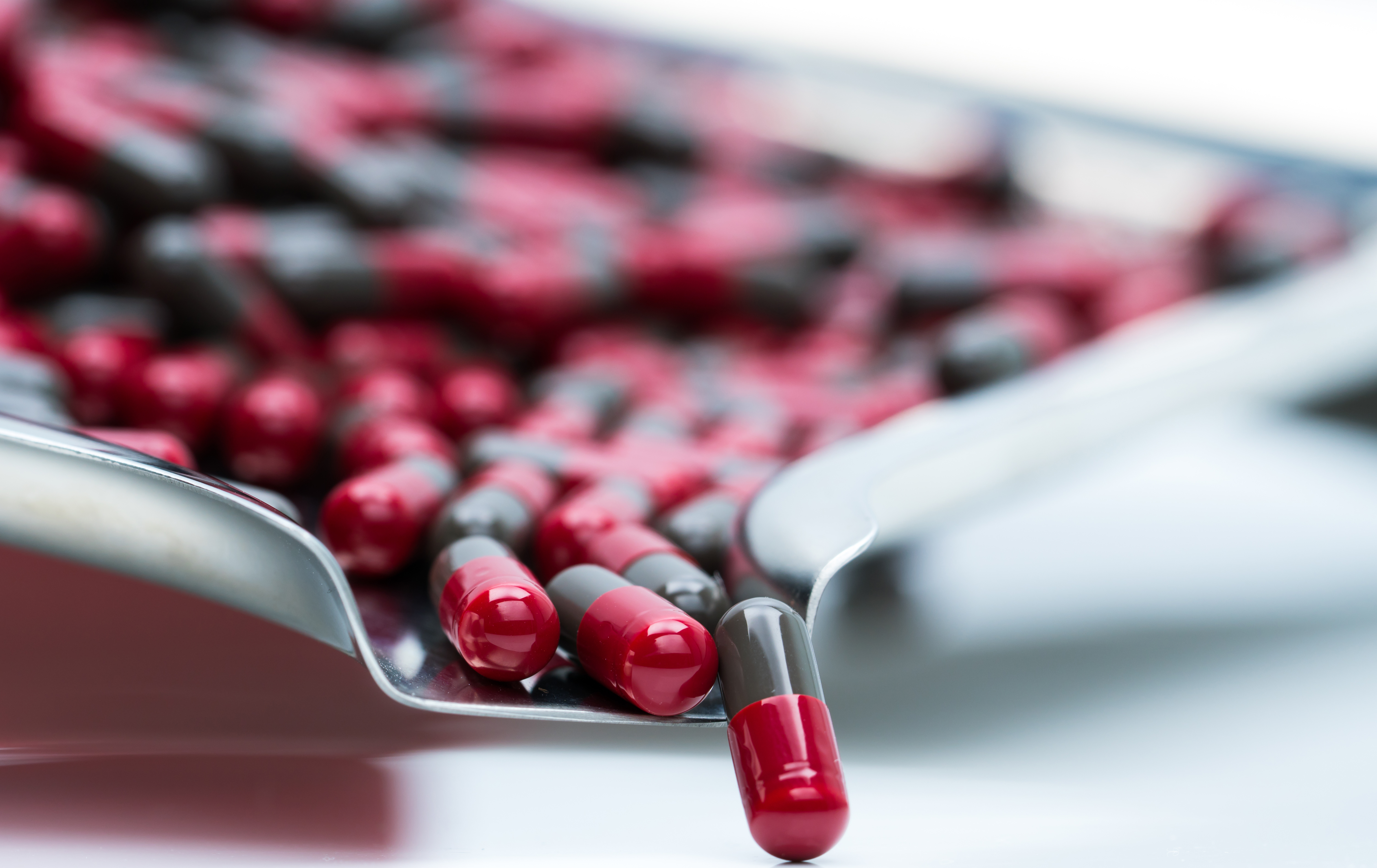 A team of researchers from Inserm (“Toxicology, pharmacology and cell signaling” JRU 1124) and the universities of Paris Descartes and Paris Diderot have recently discovered that flunarizine – a drug already used to treat migraine and epilepsy – enables the repair of a molecular defect related to spinal muscular atrophy, a severe and incurable disease. This discovery is the culmination of research efforts ongoing since 1995, when the Inserm team – comprising Suzie Lefebvre, leader of the current research projects – identified the gene responsible for infantile spinal muscular atrophy. The results of the initial animal tests, published in Scientific Reports, demonstrate a marked improvement in health. These extremely promising findings must now be confirmed in humans.

Spinal muscular atrophy is a rare genetic disease, affecting between 1 and 9 out of every 100,000 people. It is caused by degeneration of the motor neurons in the spinal cord, resulting in progressive muscle loss. In the majority of cases, symptoms appear either following birth – with the infant unable to hold up his or her head, or a little later in early childhood – with the inability to walk. More rarely, symptoms can begin in adolescence, in which case the muscular disorders are substantial but compatible with a more-or-less normal life.

The disease is caused by a mutation of the SMN1 gene, leading to a deficiency in the SMN protein. The SMN2 gene, which is virtually identical, then takes over. However, the SMN protein that it produces is for the most part truncated and not highly functional.

In healthy individuals, the SMN protein is drawn into cell nucleus structures known as Cajal bodies. There, small non-coding RNA is formed, which is implicated in a maturation step of the messenger RNA (known as splicing), a precursor of the proteins. In spinal muscular atrophy, the truncated SMN proteins are unable to reach the Cajal bodies. The Cajal bodies then function poorly and the production of the small non-coding RNA is altered. As such, many messenger RNA present maturation problems and result in abnormal or deficient proteins – a phenomenon occurring in all tissues.

In an attempt to restore this mechanism, the researchers tested therapeutic molecules in vitro, on cells taken from patients with a severe form of the disease. The objective was to find one or more cells able to retransport the SMN proteins to the Cajal bodies so that they regain their function.

Flunarizine effective on cells from a variety of patients

Just one molecule has demonstrated an effect on a large number of cells from various patients: flunarizine, which is already used in the treatment of migraine and epilepsy. In a second step, it was used to treat mice with spinal muscular atrophy, at a rate of one spinal cord injection per day from birth. Their life expectancy increased by 40% on average, from 11 to 16 days and even up to 36 days in one case. Analysis of the motor neurons and muscles show that they are preserved for longer in the treated animals. “The molecule presents a major neuroprotective effect even if we currently don’t know why that is,” declares Lefebvre, research leader and a member of the team having discovered the gene responsible for infantile spinal muscular atrophy in 1995. In addition, her team observed that flunarizine makes it possible to restore the functioning of the small non-coding RNA produced in the Cajal bodies for the maturation of the messenger RNA.

Findings to be confirmed in humans

Flunarizine remains to be tested in humans, a stage which will face the challenge of enrolling patients in the context of a rare disease. In addition, most of these patients are already enrolled in a clinical trial to evaluate a new-generation drug that was granted marketing authorization in 2016, meaning that they cannot be mobilized to participate in a second trial. Ultimately, the two therapeutic approaches – each of which targeting a different mechanism – could very well complement each other to promote patient survival and quality of life.