Follow-up at the age of 2: preterm children have higher survival rates and better health than 20 years ago 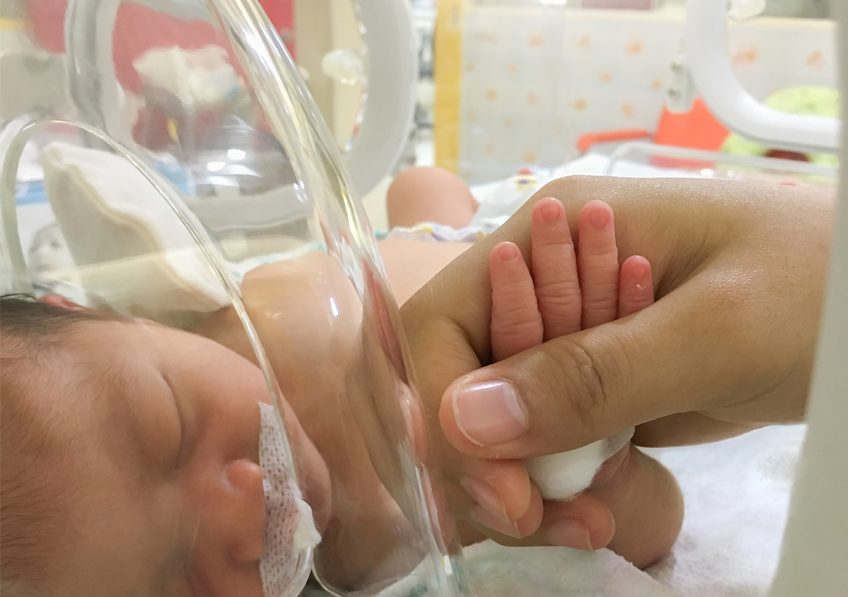 It’s good news. Over the last 20 years there has been a marked improvement in the survival rate of preterm infants, and rates of brain damage at the age of 2 years have halved. These are the latest results of the EPIPAGE-2 study carried out by researchers from the Inserm group EPOPé – Obstetrical, Perinatal, and Pediatric Epidemiology Team at the Center for Research in Epidemiology and Statistics, Sorbonne Paris Cité (CRESS, Unit 1153), AP-HP. These results from follow-up of 5,000 preterm infants were published in the British Medical Journal.

EPIPAGE-2 is a French study that initially included over 5,500 children, born preterm between 22 (5 months) and 34 weeks (7 and a half months) of pregnancy, between April and December 2011. The researchers’ main objective was to achieve a better understanding of the factors associated with children born preterm, in particular their neuromotor and sensory outcomes, and overall development at 2 years. The EPIPAGE-2 results were compared to those collected in 1997 by a similar study carried out in 9 French regions.

The data were collected from doctors who followed up with these children and families.

“Such studies are needed to better understand the impact of changes in medical practice on outcomes in children, and to adapt the organization of health care based on population-level data,” explains Pierre Yves Ancel. “Parental questionnaires, for example, have allowed children’s development to be evaluated by their own families, and enabled early identification of those requiring further investigation. For us, the challenge is therefore identifying at a very early stage the children most at risk of developmental delay in the future. These questionnaires represent a promising option for providing structured follow-up of babies while focusing resources on those who really need it,” adds Véronique Pierrat, who led the study.

However, the rates of overall and above all disability-free survival have only marginally improved among children born before 5 months of pregnancy. After adjusting for baseline characteristics, rates of survival and rates of survival without severe or moderate neuromotor and sensory disabilities at 2 years appeared to have increased between 1997 and 2011 for children born between 22 and 31 weeks of gestation. However, no change was observed in children born at 24 weeks of gestation or earlier. These statistics are noticeably poorer than in countries where management of the delivery room is more active than in France. Since publication of the initial EPIPAGE-2 results, a working group has been set up in France to consider the management of these extremely preterm children. As in seven other European countries, the recommendation in France is not to provide medical intervention for children born before 24 weeks, rather to provide them with “comfort” care.

Children born between 22 and 26 weeks of gestation are considered to be extremely preterm.

TO CITE THIS POST :
Press release – Inserm press room Follow-up at the age of 2: preterm children have higher survival rates and better health than 20 years ago Link : https://presse.inserm.fr/en/follow-up-at-the-age-of-2-preterm-children-have-higher-survival-rates-and-better-health-than-20-years-ago/29241/