Action on dietary behaviours, a collective expert review by Inserm 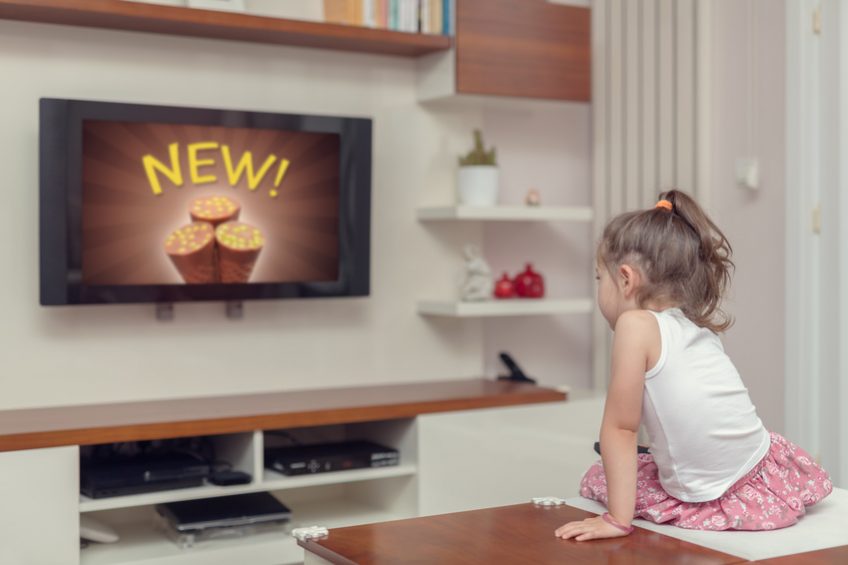 The role of nutritional factors (diet and exercise) in the development of overweight and obesity and in the occurrence of many chronic diseases such as cancers, cardiovascular disease, diabetes and osteoarthritis is now scientifically well established. These diseases are the leading cause of mortality worldwide, and the number of patients affected continues to rise.

The World Health Organisation (WHO) estimates that there were over 1.9 billion overweight adults in 2014, 600 million of whom were obese. In France about one third of adults are overweight, and 15% (7 million) are obese. Apart from the problems encountered by these individuals, overweight and obesity also have an important cost for society. For France, their financial cost was estimated at €4 billion in 2008. According to WHO, the projections indicate that by 2030, 25% of French men and 29% of French women could be obese.

To cope with this rise in obesity in France, the State has, since 2001, established a public policy of nutritional health by launching the French National Nutrition and Health Programme (PNNS). In 2007, an order of the 2004 Public Health Act requires that advertisements for manufactured food products and drinks with added sugars, salt or artificial sweeteners must contain health information. This provision applies to all media (television, radio or advertising displays).

These messages are now well known to the public (5 fruits or vegetables a day, etc.). However, over time, surveys show that they are attracting less and less attention and that their visibility is uneven, depending on the medium. Moreover, the method of disseminating messages generates problems of comprehension, and they are sometimes seen as an endorsement of the products shown in the advertisement.

In late 2013, Santé Publique France requested Inserm to carry out a collective expert review in order to take stock of the scientific knowledge, and to analyse the impact of health messages disseminated by the mass media on cognition, attitudes, intentions and behaviours.

This expert review is based on a critical analysis of the international scientific literature[1] conducted by a multidisciplinary group of ten experts who are researchers in the areas of marketing and management sciences, law, political science, economics, cognitive psychology, social psychology, information and communication sciences, and the neurosciences.

The texts from this expert review are grouped into three parts: the first part provides some background on the legislation and on the impact of marketing on dietary behaviours; the second part provides an update on various aspects of assessing media-based nutrition campaigns; finally, a third part analyses the psycho-cognitive mechanisms involved in the reception and processing of health messages[2] by individuals.

[2] The term “health messages” used in these recommendations covers the nutrition-related health information placed on banners embedded in advertisements. The term “nutritional messages” covers all the other preventive or health promotional communications actions. Here the concept of nutrition covers diet and exercise.