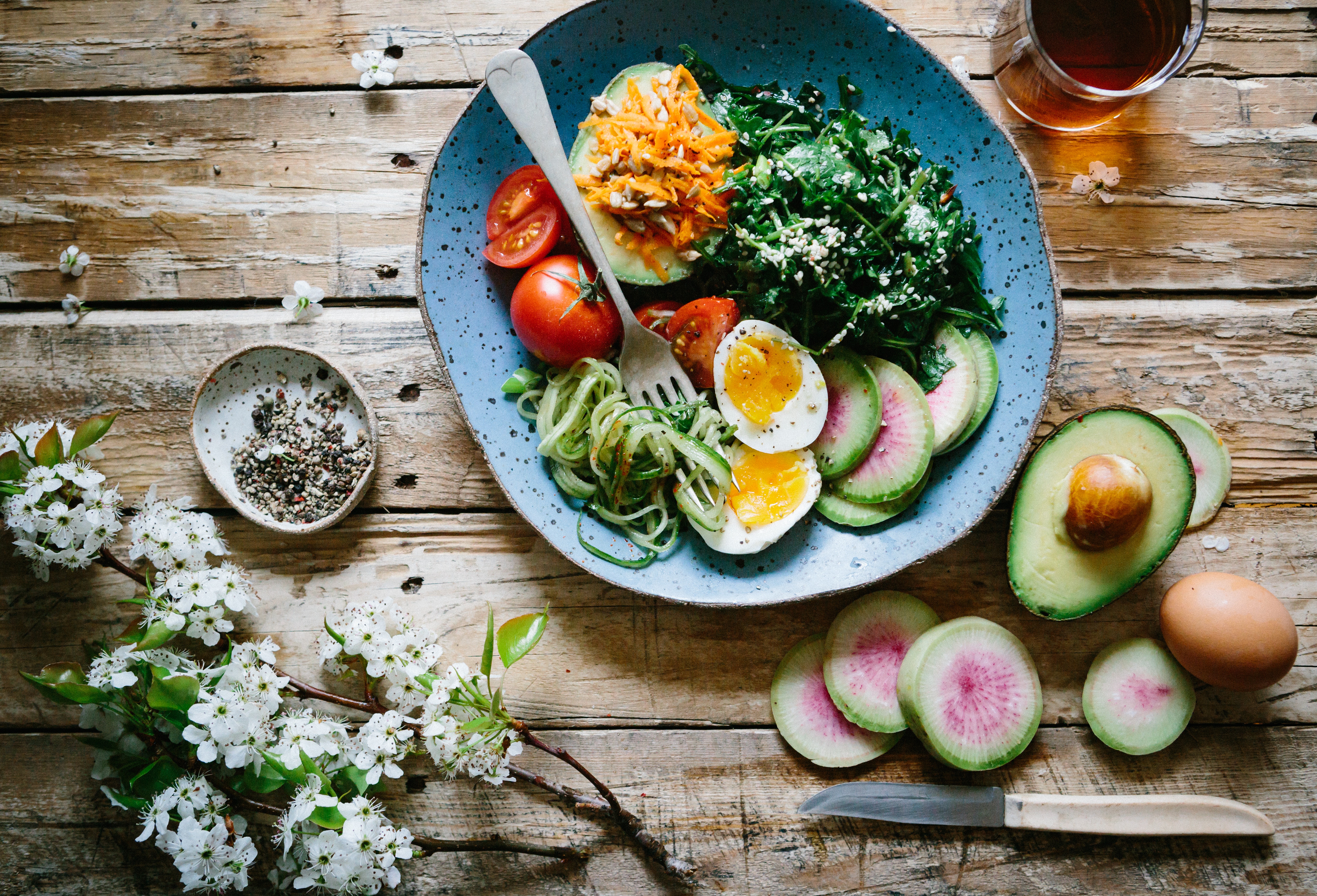 Researchers from Inserm and Université de Montpellier have produced a meta-analysis of the links between a simple-to-use score measuring adherence to dietary guidelines and the development of depressive disorders. The researchers were able to show that adopting a Mediterranean diet (high in fruit, vegetables, fish and whole grains) was linked to a 33% reduction in the risk of depression. These results were published in Molecular Psychiatry.

Globally, more than 300 million people suffer from depression, representing a frequency of 7% for women and 4% for men. It is the costliest brain disorder in Europe. Using data from 36,556 adults, researchers from Inserm and Université de Montpellier were able to show that adopting a Mediterranean diet (high in fruit and vegetables, fish and whole grains) was linked to a 33% reduction in the risk of depression.

Their study also shows that a pro-inflammatory diet (high in saturated fatty acids, sugar, and processed foods) was associated with a higher risk of depression. The chronic inflammation potentially induced by this type of diet could be directly implicated in the onset of depression. According to Tasnime Akbaraly, Inserm researcher responsible for the study: “These findings support the hypothesis that avoiding pro-inflammatory foods (in favor of an anti-inflammatory diet) helps prevent depressive symptoms and depression.”

Other studies have also shown the importance of diet in the functioning and composition of the gut microbiota, directly impacting the link between the gut and the brain – with this relationship playing a key role in depressive disorders.

For Tasnime Akbaraly: “The results of our study show the importance of our dietary habits in the development of depressive disorders and encourage the widespread provision of dietary advice at medical consultations”.

Additional clinical trials are necessary to evaluate the efficacy of diets such as the Mediterranean diet in reducing the risk, severity and recurrence of depressive episodes.