How do we detect danger? 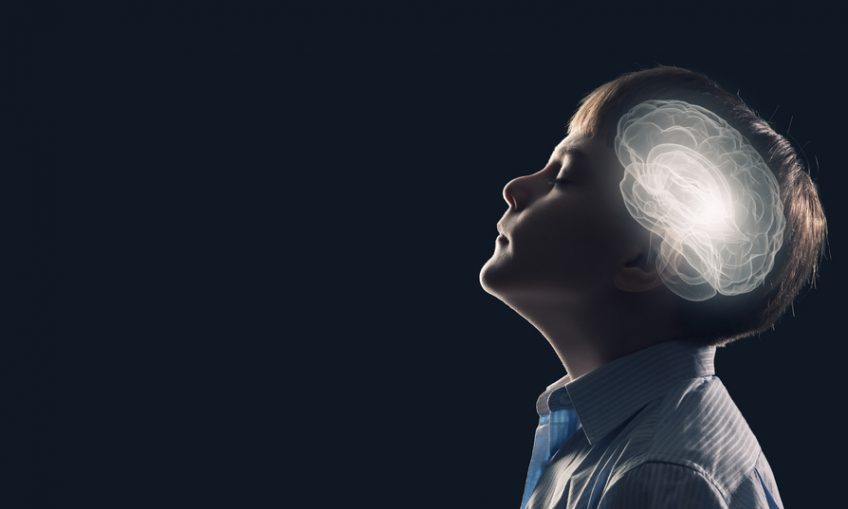 Living beings are able to integrate and identify relevant sensory information, such as smells, sounds or light, in order to regulate how they behave in the presence of potential danger. This is called context discrimination. Inserm researchers based at Neurocentre Magendie in Bordeaux have recently discovered which neurons are implicated in this phenomenon and where they are located. Good news for sufferers of post-traumatic stress disorder in whom context discrimination is disrupted.

This research has been published in Neuron.

Traumatic experiences, such as natural disasters, terrorist attacks or military combat, can lead to the development of psychiatric disorders, such as post-traumatic stress disorder (PTSD). When sufferers find themselves faced with a similar environment to that in which the traumatic event occurred, they relive the stress of the original trauma with the same intensity. In these patients, anxiety disorders are associated with context generalization.  They have indeed become incapable of integrating and identifying the relevant sensory information produced by their five senses – which is captured in the environment – in order to regulate behavioral responses. The neuronal circuits involved in this phenomenon are unknown.

A team of researchers led by Dr Cyril Herry has for the first time recently identified in mice a population of neurons implicated in context discrimination. These neurons are located in the medial prefrontal cortex.

They did this using optogenetic approaches (see boxed text), in which the activity of neuron populations is activated or inhibited so as to determine their involvement in a particular behavior. In order to evaluate the neuronal circuits implicated in context discrimination, the researchers exposed the mice to an environment comprising various sensory elements (light, smell, sound) in which they received one or more mild electric shocks in order to render them averse to that environment.

The mice were then exposed to the same environment but without the relevant sensory elements (smell, sound, light), in order to have them believe that it was non-aversive. Thanks to real-time recordings of the activity of neurons in the medial prefrontal cortex and their optogenetic manipulation, the researchers were able to identify a population of neurons specifically activated during the context discrimination.

This research shows that neuronal activity in the medial prefrontal cortex is a key element of context discrimination.

In addition, the researchers have demonstrated that this group of neurons projects specifically to the brain stem, a region directly implicated in the motor regulation of emotional behaviors.

“This research, which deepens our understanding of the neuronal activity leading to context discrimination, could contribute to the development of treatments and therapies for people with anxiety disorders” considers Dr Cyril Herry, Inserm research director and investigator of this study.

Optogenetics consists of introducing into neurons natural light-sensitive proteins, such as channelrhodopsin, an extract of algae which is sensitive to blue light, or archaerhodopsin, which is sensitive to green and yellow light. When blue light is introduced into the mouse brain by an optical fiber, activation of the channelrhodopsin generates a depolarizing current: this activates the neurons. However, if the archaerhodopsin is activated by a green or yellow light, it generates a hyperpolarizing current and the neurons are inhibited. These light-sensitive proteins expressed at neuronal membrane level are therefore capable of freely activating or inhibiting nerve impulses. This enables the researchers to identify the neuronal networks implicated in a specific task and to determine the causal role.
TO CITE THIS POST :
Inserm press room How do we detect danger? Link : https://presse.inserm.fr/en/francais-comment-detecte-t-on-le-danger/30983/