How the Zika Virus Persists in Semen and Alters the Spermatozoa 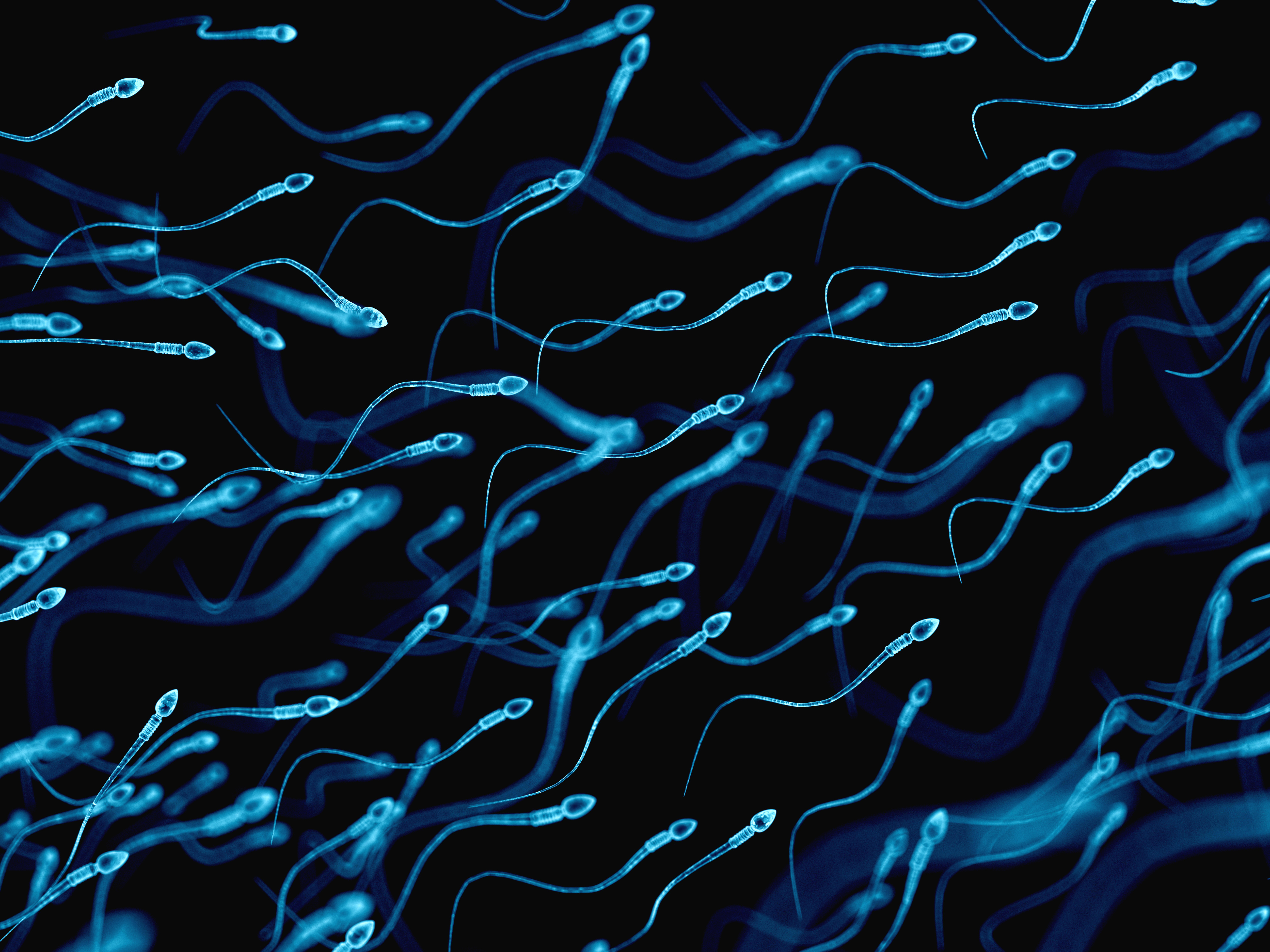 While we already knew that the Zika virus is sexually transmitted and that it remains in the semen for several months after infection, what we did not know was why it persists and why there is a decrease in the number of spermatozoa in infected men. A team of Inserm researchers led by Nathalie Dejucq-Rainsford (Unit 1085 “Research Institute for Environmental and Occupational Health”, Irset), has shown that the virus infects several types of testicular cells –including the germ cells responsible for spermatozoa– which could alter the process of sex cell production. In addition, the low levels of immune defense of the testicle against Zika could be detrimental to eliminating the virus in the organ and as such contribute to its persistence in semen. This research was published in Journal of Clinical Investigation.

The mosquito-borne Zika virus leads to birth defects and can also be sexually transmitted from men to women. The virus can persist in semen for several months and be transmitted more than 40 days after symptoms disappear, which suggests infection of the male reproductive system. Animal models suggest that sexual transmission could facilitate infection of the fetus in pregnant women. Decreases in the number of spermatozoa and increases in abnormal spermatozoa have also been observed in the semen of infected men. However, the organ responsible for the persistence of the virus in semen remained to be elucidated, in addition to the origin of the modifications of the semen.

Using a novel human testicular culture model, the team of Dr. Dejucq-Rainsford at Inserm (Inserm Unit 1085 “Research Institute for Environmental and Occupational Health”, Irset) has shown that the Zika virus infects a number of testicular cell categories, including the germ cells responsible for spermatozoa. They did this by exposing to the virus testicular fragments from uninfected men and maintaining them in culture for 9 days to track the development of the infection. These findings were confirmed in Zika patients with the demonstration of infected testicular germ cells and spermatozoa in semen.

Following further analysis, the researchers suggest that the testicle could constitute a reservoir for the virus, which would explain why it is found in semen long after having disappeared from the rest of the body. Indeed, this organ has low levels of defense against the infection because it does not produce the proteins essential for an antiviral response (interferons) and that it produces only very small quantities of the molecules tasked with signaling the presence of pathogens to the immune system (pro-inflammatory cytokines).

In addition, and unlike other organs, the infected testicular cells do not die – they persist in the testicle. These various elements could enable the virus to be produced in the testicle for long periods without it being eliminated by the immune system.

Finally, infection of the germ cells themselves as well as of other testicular cells involved in the spermatozoa production process (Sertoli cells, Leydig cells) and in their expulsion from the testicle (peritubular contractile cells) could affect semen production. A hypothesis supported by the observation of modifications of semen recorded in infected men up to two months after contact with the Zika virus.

This study provides essential information on the manner in which the Zika virus can persist in semen and modify its parameters, as well as a valuable tool for testing the efficacy of antiviral agents on testicular infection ex vivo.

TO CITE THIS POST :
Press release – Inserm press room How the Zika Virus Persists in Semen and Alters the Spermatozoa Link : https://presse.inserm.fr/en/francais-comment-le-virus-zika-persiste-dans-le-sperme-et-altere-les-spermatozoides/32410/