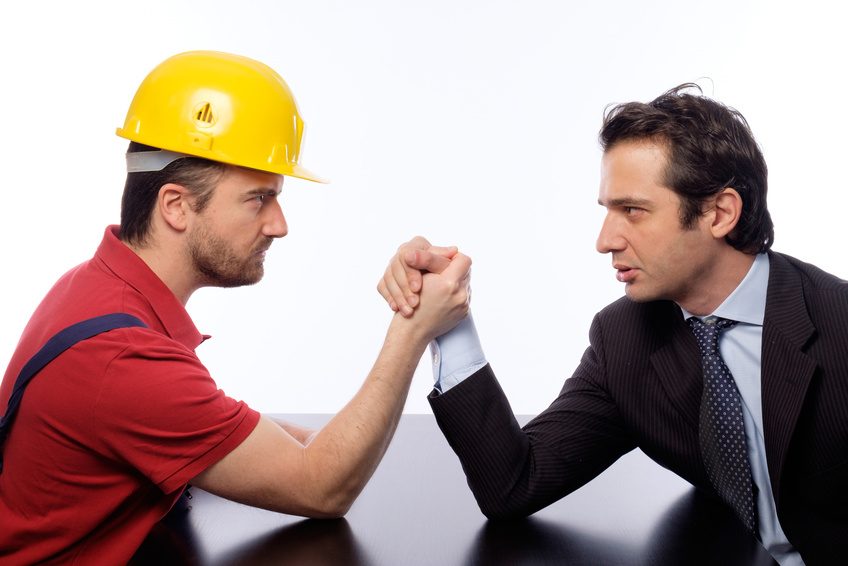 Depression is not just one of the world’s most incapacitating illnesses – it also comes with an increased risk of cardiovascular disease, particularly that of the coronary arteries (angina and heart attack).

According to a study by Inserm conducted in 10,000 people followed up for more than 20 years, this risk is doubled in non-executive or blue-collar workers in relation to executives. These data come from GAZEL, a French cohort of former employees of what at the time was known as Électricité de France-Gaz de France (EDF-GDF), and have been analyzed by a multi-disciplinary team of psychiatrists, epidemiologists, and cardiologists. The depressive symptoms were measured in 1993 and then each cardiac event occurring during the follow-up period was carefully validated by a committee of experts.

This study shows that the lower the socioeconomic status of a depressed individual, the greater their associated cardiac risk. It also shows that this risk cannot be explained by health behaviors such as smoking or physical activity, thereby suggesting that depression could have a direct impact on cardiovascular health.

It remains to be understood why these mechanisms are more pronounced in non-executive or blue-collar workers than in executives. One plausible interpretation is an increased reactivity to stress when socioeconomic status is perceived to be low, as illustrated by certain neuroscientific studies. In any case, these results call for particularly close attention to be paid to the cardiovascular health of individuals with depression, and even more so in those with other psychosocial difficulties.