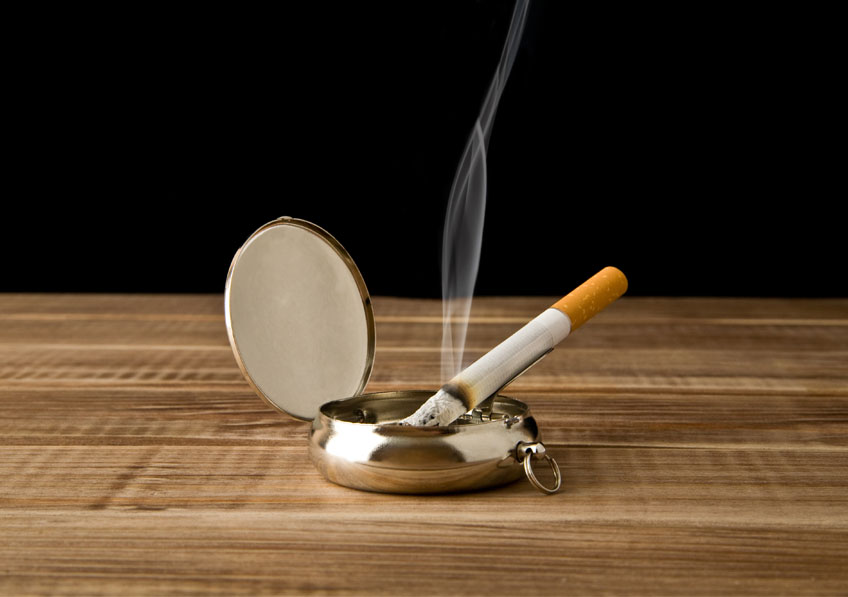 Researchers from Inserm, CNRS and Sorbonne Université at the Paris-Seine Neuroscience laboratory1 in collaboration with Institut Pasteur2, New York University (NYU) and University of California Berkeley (UC Berkeley) have succeeded in controlling the activity of nicotine receptors in the brains of mice. To do this, they developed an optogenetic pharmacology strategy in which light is used to block the nicotine receptors, with the result being the possibility to control the addictive effects of nicotine. This study was published in eLIFE on September 4, 2018.

Every year, more than 7 million people die from smoking worldwide. Nicotine, the main addictive substance in tobacco, acts on the brain by binding to the nicotine receptors. At present, standard pharmacology techniques do not enable precise and reversible action on these receptors. That is why researchers had the idea of producing molecular tools able to interrupt the functioning of these receptors in the brain through the use of light.

For this study, the researchers focused on a specific nicotine receptor –type β2– and on a key area of the reward circuit, which delivers dopamine. When nicotine is injected intravenously, the dopamine neurons respond with an increase in their electrical activity, with the resulting dopamine release being key to acquiring the addiction. In this research, this effect of nicotine was found to be greatly reduced when the nanoswitch was triggered by the violet light but was rapidly restored under green light.

The researchers then demonstrated that it was possible to inhibit the attraction for nicotine by triggering this switch.

To do this, they compared the time spent by mice in two compartments, with and without nicotine. Under green light, when nicotine could exert its effect, they observed that the animals preferred the compartment with nicotine. However, under violet light, the mice spent equal amounts of time in each compartment, proving that they were no longer attracted by the nicotine.

This study proves that it is possible to manipulate the attraction for nicotine in mice, both rapidly and reversibly. Alexandre Mourot, Inserm researcher in charge of the study, states: “This innovative technology provides us with a better understanding of the role of the various nicotine receptors and neuron pathways in acquiring and maintaining nicotine addiction, and also in the processes of withdrawal and relapse. This step is particularly important when it comes to identifying suitable new therapeutic targets for fighting nicotine addiction“.

2 At the Genes, synapses and cognition laboratory (Institut Pasteur/CNRS).