Identification of a molecular mechanism associated with schizophrenia and bipolar disorder 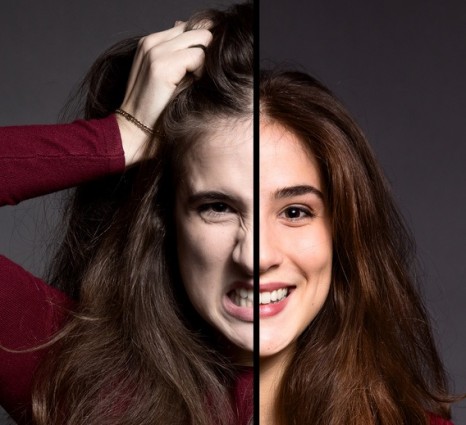 A research team in psychiatry at CEA-Neurospin, together with the Mondor Institute of Biomedical Research (INSERM) and the Henri-Mondor (AP-HP) university hospitals, has shown that a genetic variant associated with several psychiatric conditions alters a prefrontal-limbic network, which may increase the risk of developing schizophrenia or bipolar disorder. The results of this study were published online on October 2, 2017 in Journal of Neuroscience.

The authors studied an allelic variation of the SNAP25 gene, which is involved in neurotransmission and associated with schizophrenia, bipolar disorder and attention-deficit/hyperactivity disorder.

The researchers combined a genetic association study in 461 patients with schizophrenia, an in vitro genetic construction, and an approach known as “genetics imaging[1]” involving two cohorts: one with 71 subjects (including 25 bipolar patients) and the other with 121 healthy subjects. They also interpreted the post mortem genetic expression of SNAP25 using the brain tissue of schizophrenic patients.

The results reveal that the variation of the SNAP25 gene changes the expression of the associated protein in the brain, which may impact the processing of information between the brain regions involved in regulating emotions. In line with this mechanism, the genetics imaging study, combining structural and resting state functional magnetic resonance imaging, shows that in both cohorts the at-risk variant is associated with a larger amygdala (a region of the brain) and altered prefrontal-limbic connectivity.

This study confirms the existence of a risk factor shared by schizophrenia and bipolar disorder: variation of the SNAP25 gene. These very common and debilitating diseases each affect 1% of the adult population. In addition to elucidating their mechanism, the results of this study point to the existence of symptoms potentially present in patients with various diseases in which the gene is implicated. 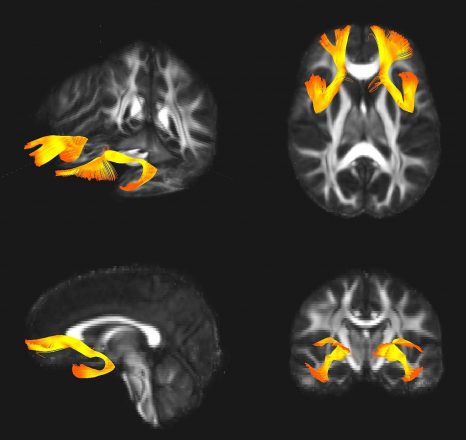 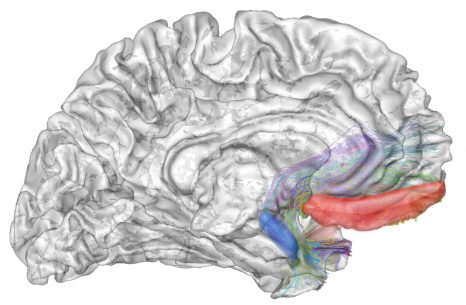