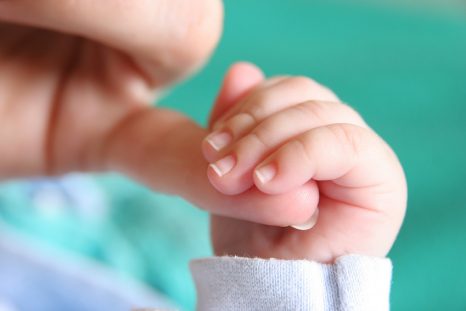 The French National Institute for Health and Medical Research (Inserm) and the Directorate of Research, Studies, Evaluation and Statistics (DREES) have published the preliminary results of the French National Perinatal Survey 2016. This report, based on a sample of births representing all births in France for the year 2016, presents the changes in the main perinatal indicators of health, medical practices and risk factors. It also describes the organization of healthcare in the country’s 517 maternity units.

The National Perinatal Surveys are conducted at regular intervals (1995, 1998, 2003 and 2010). The latest, performed in March 2016, was jointly led by the Ministry of Health and Solidarity (DREES, Directorate-General of Health (DGS) and the Directorate-General of Health Care Provision (DGOS)) together with the National Public Health Agency (Santé publique France) and the Obstetrical, Perinatal and Pediatric Epidemiology research team (EPOPé) at Inserm (see boxed text).

In the overseas departments and regions (DROM), the risk factors differ from those of metropolitan France and the perinatal health indicators are less positive overall

Increased compliance during childbirth with professional recommendations on good practice

The French National Perinatal Surveys cover all births (live and stillborn infants) during one week in all French maternity units. The data is collected from medical records and interviews with postpartum women. Data are also collected on the characteristics of maternity units and their organization of healthcare. The latest survey conducted in March 2016 covered 14,142 births and 13,894 women, including 13,384 births and 13,148 women in metropolitan France and 758 births and 746 women in the DROM. The data obtained are used to build reliable indicators and monitor their changes in relation to previous surveys. The survey was coordinated at departmental level by the Mother and Child Protection Services (PMI), the perinatal health networks and Inserm.

The 2016 survey was funded by DREES, DGS, DGOS and Santé publique France.