Vitamin D, a New Avenue in the Prevention of Alzheimer’s Disease? 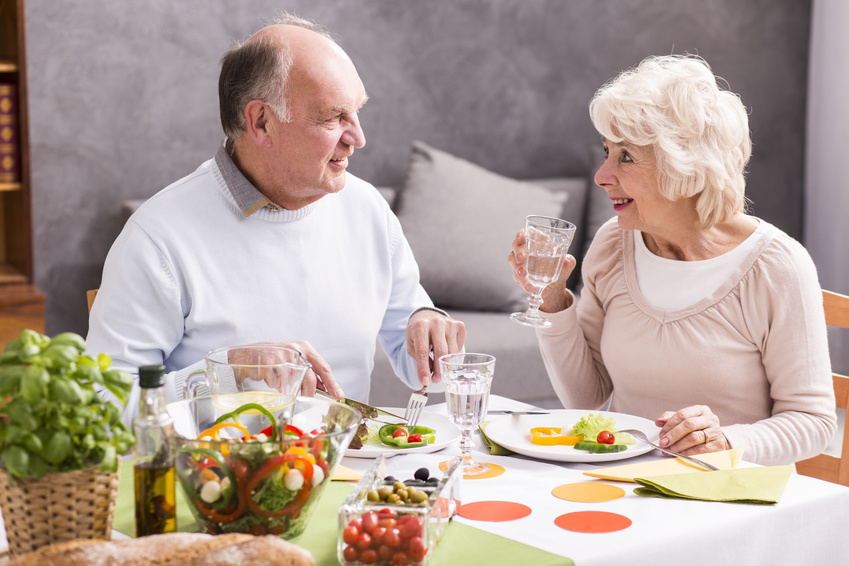 Known to be a possible cause of several chronic diseases, vitamin D deficiency is also suspected to lead to a high risk of developing Alzheimer’s disease, especially where the diet is also poor in ‘good fats’ and antioxidant carotenoids. This is what two studies led by Catherine Féart and Cécilia Samieri, researchers at Inserm unit 1219 Bordeaux Population Health (BPH) (Inserm/ Bordeaux University), have shown. The research was published recently in Alzheimer’s & Dementia.

Whereas the number of people with Alzheimer’s disease continues to rise with the increase in life expectancy, the search for a cure will remain a major challenge for decades to come. The Three-City(3C) study is a cohort about almost 10,000 people aged 65 and over, in good health, or at least not suffering from Alzheimer’s disease, in year 2000. Much information was collected, including blood parameters which were stored in a biobank. After their inclusion in the cohort, the 3C cohort participants were seen by psychologists at regular intervals (follow-up is ongoing with 17 years’ hindsight to date). During these visits, they underwent a battery of neuropsychological tests which enabled the cohort neurologists to diagnose and list all new cases of dementia, especially Alzheimer’s. Catherine Féart and Cécilia Samieri, two Inserm researchers in Bordeaux, used the biobank samples to analyze the blood status of the participants on their inclusion in the cohort, in particular nutrient concentrations: fatty acids, carotenoids, and vitamins E, D and A. Several of these nutrients may predict the risk of dementia, however, no studies had looked at their combined role.

Féart and her co-investigators, which included Samieri, first began by looking at vitamin D1. A drop in blood vitamin D levels has previously been linked to several chronic diseases, including the onset of osteoporosis. However, the risk of developing a neurological disease had not been clearly established. Recent work carried out at the BPH thus revealed that out of 916 participants without dementia, 177 developed a dementia, including 124 cases of Alzheimer’s, in the 12 years’ follow-up. The participants with vitamin D deficiency (25%) or insufficiency (60%) had a twofold risk of developing dementia and an almost threefold risk of developing Alzheimer’s disease, compared to those with sufficient vitamin D status.

In a second study2, Samieri and Camille Amadieu (first author of the publication) attempted to establish nutrient biomarker profiles (combining vitamin D with other markers) related to the risk of onset of dementia in the long term. To do this, the researchers studied blood concentrations of 22 lipid-soluble nutrients (vitamin D, 12 fatty acids, 2 forms of vitamin E, 6 kinds of carotenoids and vitamin A) among 666 3C cohort participants without dementia. These lipid-soluble nutrients play an important role in brain function, and are provided by our diet (fish, nuts, vegetable oils, fruits and vegetables with high carotene content, etc.). A specific profile emerged. Elderly people with the lowest combined blood vitamin D, carotenoid and polyunsaturated fatty acid (‘good fat’) concentrations had a fourfold risk of developing dementia including Alzheimer’s disease, compared to those with the highest blood concentrations on these nutrients.

Thanks to the 3C cohort, vitamin D deficiency was established to be highly common among the elderly. According to the researchers, “this kind of deficiency appears to be linked to a high risk of developing Alzheimer’s disease, especially when there is also a negative ‘good fat’ profile and antioxidant carotenoid intake is poor. The additional risk from this multiple nutrient deficiency appears to be significantly higher than the genetic risk.” Therefore, maintaining adequate vitamin D blood status in the elderly could help delay or prevent dementia, especially Alzheimer’s.