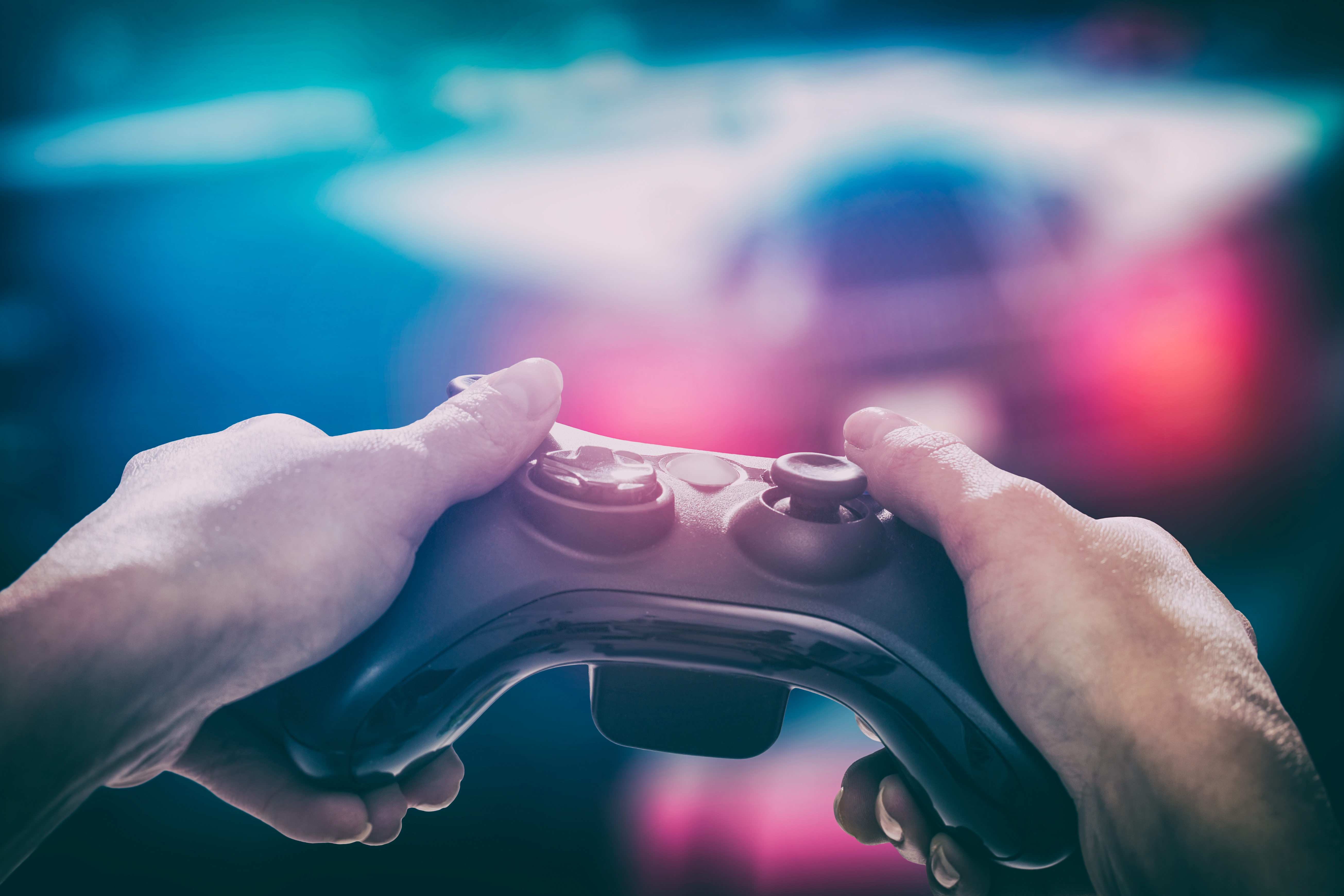 With the publication of the new International Classification of Diseases (ICD-11) on June 18, 2018, WHO officially recognizes the existence of a “gaming disorder”.

In its collective expert review of 2014 on addictive behaviors in adolescents, Inserm had already mentioned this form of addiction.

As part of the preparation of the French Government Plan 2013-2017 to combat drugs and addictive behaviors, the  Interministerial Mission for the Fight against Drugs and Drug Addiction (Mildt) had requested that Inserm prepare an overview of scientific knowledge regarding the susceptibility of adolescents (aged 10 to 18 years) to use psychoactive substances (whose consumption is notable in young people) as well as their susceptibility to develop other habits known to potentially cause problems, particularly video games.

This research is based on scientific data available in the second half of 2013. Approximately 1,400 articles constitute the documentary basis of this expert report.

Here is what was written on the subject of video games:

Depending on the country and the measurement method used, the prevalence of problem Internet use by adolescents is thought to vary from 2 to 12%. In France, in 2011, initial estimations show that 3-5% of 17-year-olds may be involved.

Furthermore, 5% of 17-year-olds are thought to play video games for 5 to 10 hours a day.  Although the total time spent playing games is higher for boys than for girls, the time spent in front of a screen is identical, since girls are heavier users of social networking.

While video games may have positive aspects, especially regarding the development of cognitive and spatial functions, they may also lead to a loss of control and behavioral problems.  Among the various types of games, MMORPG (Massive Multiplayer Online Role-Playing Games), usually played by boys, have been described as particularly addictive.

Apart from the time spent, which can sometimes prove to be very long, problems of a psychological and somatic nature may occur in cases of excessive use: sleep disorders, irritability, sadness, anxiety, isolation, deterioration in academic performance, problems with parents, etc. Problem use of video games may encourage use of substances (tobacco, cannabis, alcohol, energy drinks, etc.), and increase the risk of a sedentary behavior and overweight.

Read the WHO press release: “WHO releases new International Classification of Diseases (ICD 11)”