Chocolate, a rich source of antioxydants 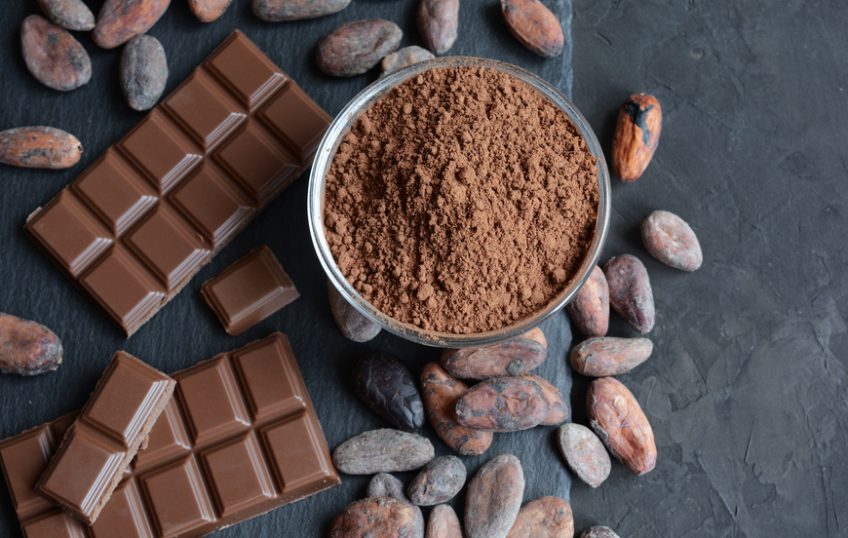 For children as well as adults, Easter is synonymous with chocolate. Known for its antioxydant qualities, among other things dark chocolate reduces the risk of diabetes and cell ageing. A good reason to make the most of it !

Chocolate is a food which is classed as one of the best sources of antioxydants which help to fight against free radicals. These highly reactive compounds, are continuously produced as we breathe.  In small quantities, free radicals maintain the cellular function of our bodies but in too great a quantity they become harmful and damage our organs and tissues, such as the skin. Exposure to oxidative stress (pollution, tobacco, UV, etc.) aggravates this phenomenon. They are also associated with several disorders such as cataracts, arthritis, cardiovascular disease and cancers.

Chocolate, like coffee, is rich in antioxydants which neutralise free radicals and reduce their harmfulness.  . In its natural state, the cocoa bean contains 8% antioxydants, but the lower chocolate is in cocoa solids, the lower the quantity of antioxydants.  It is therefore necessary to favour “dark” chocolate, with higher cocoa content. Even if the benefits of cocoa have not been studied much, several studies have highlighted the positive effects of chocolate in cardiovascular terms. For example, it was shown that moderate consumption of chocolate by people who survived heart attack helped to reduce the risk of death by 70%.

Patrizia Carrieri, Inserm research engineer in the area of HIV and viral hepatitis, is studying the effects of the consumption of substances such as alcohol, coffee and chocolate on the health of patients in the ANRS HEPAVIH (the French national prospective cohort of patients co-infected with HIV and HCV) cohort. She says that “in people suffering from HIV and hepatitis C, the daily consumption  of  chocolate is associated with improved liver function”.

On the other hand chocolate is very calorific, so it must not be abused.