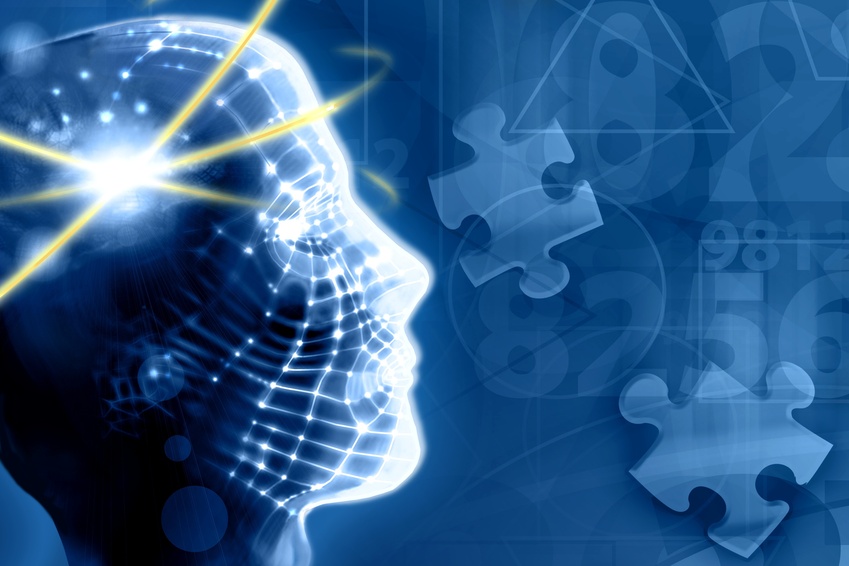 N-acetylcysteine (Mucomyst®, Exomuc®, Fluimucyl®) is commonly used as a treatment for clearing mucus from the airways, but researchers from Inserm Unit 1237, “Physiopathology and Imaging of Neurological Disorders” (Inserm/ UNICAEN), led by Denis Vivien, have shown that it is also capable of unblocking arteries obstructed by a blood clot. This study, coordinated by Maxime Gauberti and Sara Martinez de Lizarrondo, opens the way to a new treatment strategy in stroke. The work was published in May in Circulation.

Obstruction of an artery by a blood clot is the leading cause of death worldwide. Known as a thrombosis, it leads to ischemic strokes (deprivation of oxygen and other nutrients), myocardial infarction, and limb ischemia. When a thrombosis forms, it requires emergency care: the clot must be destroyed as quickly as possible in order to restore blood flow and prevent irreversible damage.

N-acetylcysteine (sold under the brand names Mucomyst®, Exomuc®, and Fluimucil®) is very widely used as a mucolytic drug: it helps thin out bronchial secretions, and assists with expectoration. Its mechanism of action is very simple: N-acetylcysteine breaks the molecular bonds between mucin proteins (the main component of mucus). In doing so, it breaks down the mucin macromolecules into smaller fragments, making the mucus more fluid and easier to expectorate.

Interestingly, the mucin in the pulmonary mucus is not the only protein in the human body that forms such molecular bonds. The same type of bonds can be found in blood vessels, resulting in the formation of thrombi. Rather than mucin, here it is Von Willebrand factor that is involved: the protein able to cause the accumulation of platelets and the formation of blood clots.

Researchers from Inserm Unit 1237 (in collaboration with researchers from Inserm Unit 1176 and the University of Pennsylvania) have now shown that intravenous injection of N-acetylcysteine enables the breakdown of blood clots and thus unblocks the arteries. In several ischemic stroke models, N-acetylcysteine was even more effective than currently available treatments.

According to the authors of the paper, “N-acetylcysteine is a low-cost treatment that is already used around the world as a cough medicine, and the demonstration of its thrombolytic effects could have very wide application in the management of stroke and myocardial infarction patients. We hope to build on this work and to have a clinical trial underway as soon as possible.”.