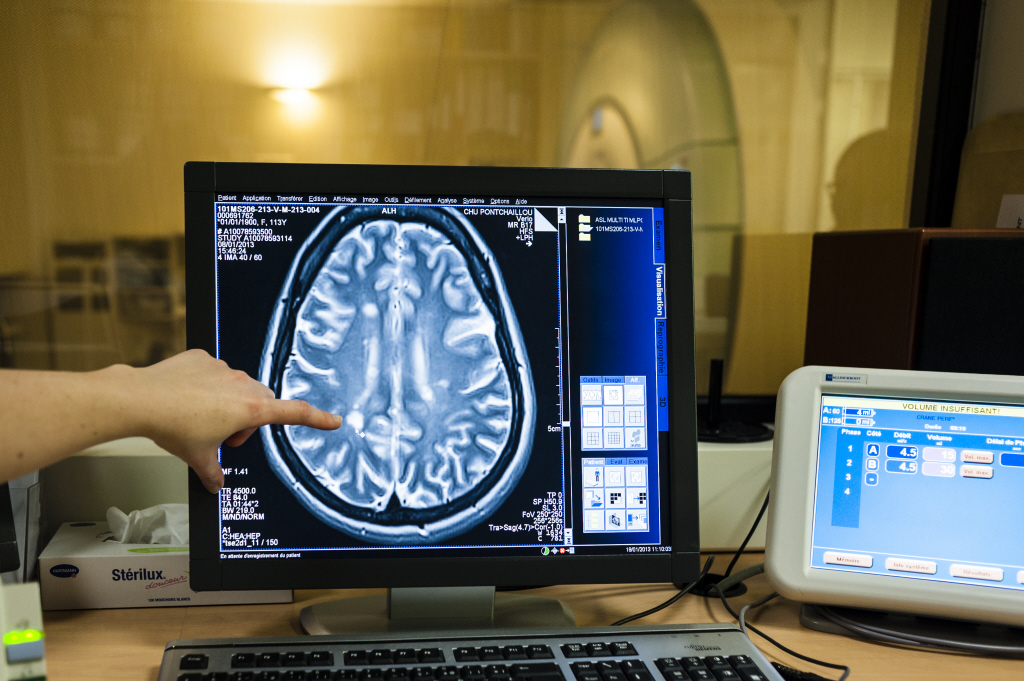 Predicting recovery from coma following cardiac arrest remains a question to which physicians do not have an exact response. When – and if – a critical care patient will recover consciousness is evaluated essentially by means of recurrent clinical examinations and the recording of brain activity. Researchers at Inserm (Inserm Unit 1214 Toulouse NeuroImaging Center) led by Stein Silva, have recently developed a method that uses magnetic resonance imaging (MRI) to predict such recovery. The results were published this month in Critical Care Medicine.

Coma is a state of prolonged unconsciousness during which the patient fails to respond to any stimuli, including pain. There are many possible causes of coma. It can, for example, be brought on by temporary loss of blood flow (ischemia) or oxygen (anoxia), both of which are essential for the brain to function. This scenario, which is seen with cardiac arrest, is one of the leading causes of coma both in France and worldwide. The disruption in blood flow brought on by the cardiac dysfunction leads to major and extensive aggression of the brain tissues: the gray matter, consisting mainly of nerve cell bodies (neurons), and the white matter, formed from the nerve fibers of these neurons. In this study, Stein Silva’s team explored the following idea: does cardiac arrest impact brain structure? If so, is the potential for neurological recovery from coma related to the degree and extent of this impact?

To study this hypothesis, the researchers used MRI to measure and then compare the volume of gray matter in comatose post-cardiac arrest patients and healthy subjects. Measurements were made of the gray matter in the cerebral cortex and in the sub-cortical structures located deeper in the brain, a few days after the cardiac arrest. The results show that precise quantification of the volume of gray matter in the brain revealed early and extensive brain atrophy in these patients. However, above all, these data indicate that the degree of this atrophy, measured several days after the onset of the cardiac arrest, is indeed associated with the potential for neurological recovery of patients, evaluated one year after the start of the coma. The greater the atrophy, the lower the chance of a favorable outcome for the patient. Finally, when going into greater detail, this research is in favor of the existence of key brain regions, whose anatomical integrity appears to be associated with the capacities to form conscious processes.

All in all, these results shed new light on the biological mechanisms necessary for the creation and maintenance of consciousness in humans. According to Stein Silva: “this research opens new avenues for evaluating the prognosis of these patients and means that we can consider innovative therapies focused on the protection and specific modulation of certain brain structures involved in the emergence of consciousness following cardiac arrest.”