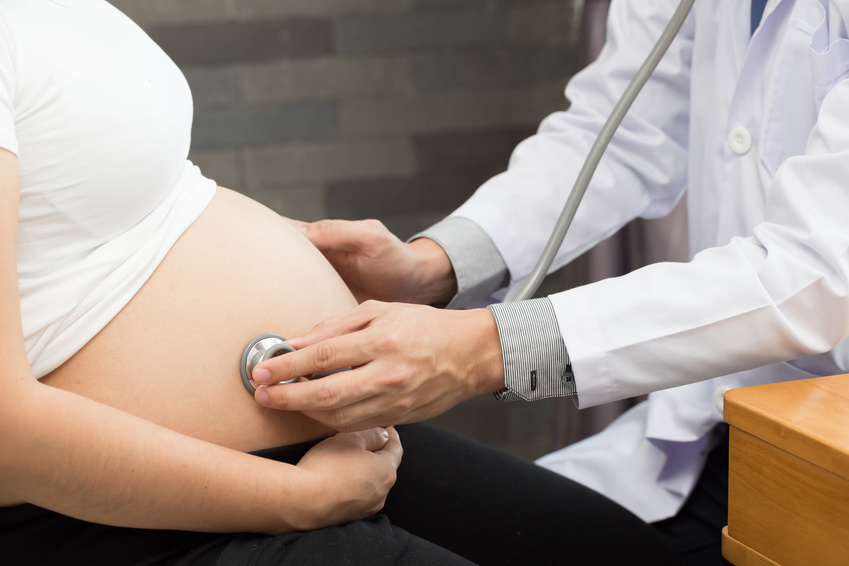 Between 2010 and 2012, 256 women died in France from causes linked to pregnancy, labor, or following childbirth, amounting to 85 such cases a year. Although inequalities remain, improvements have been observed in the provision of labor care, with the death rate from hemorrhage halving. These epidemiological results have been made public by the triennial report of the Confidential Inquiry into Maternal Deaths (Enquête Confidentielle sur les Morts Maternelles, ENCMM) in regard to the period 2010-2012, which was led by Inserm’s EPOPé – “Obstetrical, Perinatal, and Pediatric Epidemiology Team” – at the Center of Research in Epidemiology and Statistics Sorbonne Paris Cité (CRESS, Unit 1153).

Considered internationally as a reflection of the overall quality of a country’s health care system, maternal mortality rate constitutes a key indicator of public health. Co-ordinated by the Inserm EPOPé team since 1996 and led by Catherine Deneux-Tharaux, the Confidential Inquiry into Maternal Deaths (ENCMM) facilitates comprehensive identification of the causes of deaths in women occurring before, during, or following labor. This enables all the information to be collated in order to understand the chain of events leading to a death, and the lessons that can be learned for the future. This analysis, led by the National Expert Committee on Maternal Mortality (part of Santé Publique France, the French public health agency, since 2014), allows for any failings in the health care system to be brought to light, and is also responsible for considering non-fatal complications, which are more common but more difficult to study.

For the period 2010 to 2012 under review, 256 maternal deaths were identified: a total of 85 women dying each year in France. This figure corresponds to around 10 maternal deaths per 100,000 live births. It remains stable in comparison to the previous period (2007-2009) and is in line with the European average. However, 56% of these deaths were considered “avoidable” or “potentially avoidable”, and in 59% of cases optimal care was not provided, demonstrating clear room for improvement.

Reduction in direct mortality (during labor)

A major result of this report is the reduction by a third compared to 10 years ago of deaths directly related to obstetrical complications such as hemorrhage and eclampsia. For the first time, a statistically significant reduction in obstetrical hemorrhage has been observed, with the rate halving over the last 10 years. These results demonstrate an overall improvement in the quality of obstetrical care during the period under review.

However, almost all the deaths from hemorrhage were judged to be avoidable, and it remains the leading cause of maternal mortality in France (11% of deaths), although it has become rare in other countries. The researchers state therefore that: “we cannot drop our guard, and the results of this report enable us to identify new areas for focus in order to further reduce deaths from hemorrhage.”

Some troubling inequalities in maternal mortality persist. These are regional disparities: 1 out of every 7 maternal deaths occurs in the French overseas departments (DOMs), and the number of maternal deaths reported per live births in the DOMs is 4 times higher than in Metropolitan France (40 compared to 9 deaths/100,000 live births).

The overall stability of maternal mortality since 2007 can be explained by two trends:

“Going beyond the figures, the members of the National Expert Committee on Maternal Mortality (CNEMM) have drawn out 22 key messages from this analysis for clinicians and the public authorities (ed: report in full). According to the general principle of the inquiry, ‘better understanding for better prevention’, we have targeted specific elements to be improved within the provision and organization of health care in order to avoid patient deaths, but also in all likelihood serious maternal complications, which do not lead to death but result from the same failings” concludes Catherine Deneux-Tharaux, who led the inquiry.