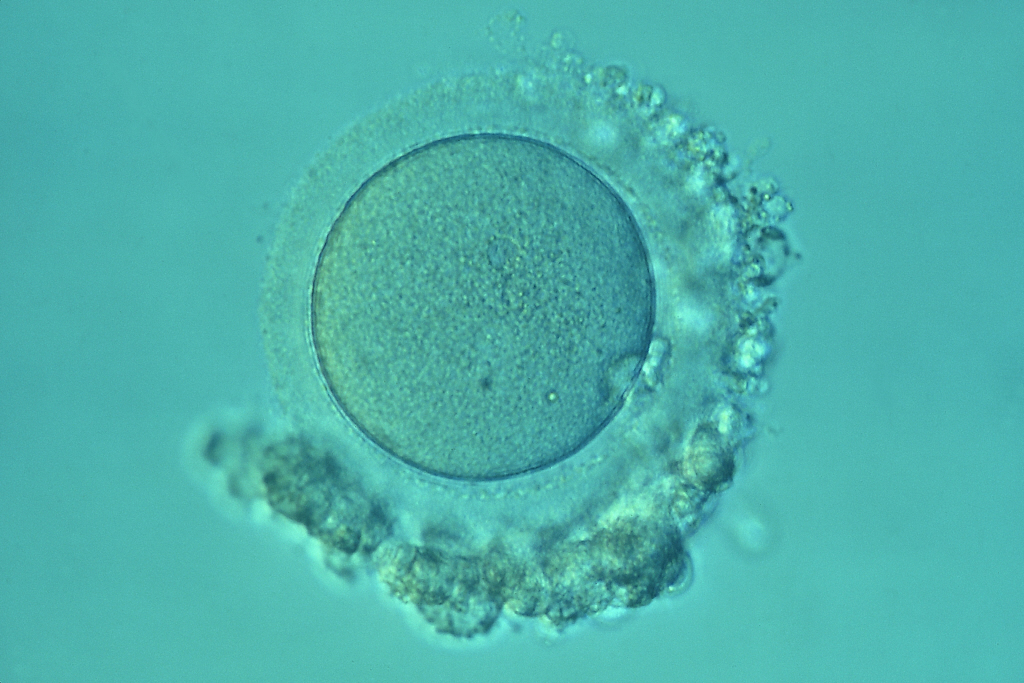 In a report released on June 19, the National Academy of Medicine has advocated egg preservation for women who wish to do so.

Medically assisted procreation (MAP) involves manipulating an egg and/or sperm to produce fertilization. This makes it possible to overcome certain difficulties in conceiving, without necessarily treating the causes of infertility.

According to the National Institute of Statistics and Economic Studies (Insee), more than 25,000 babies were born by MAP in France in 2014.

It is estimated that one in seven couples consults a doctor because they are having difficulty conceiving a child, according to the Biomedicine Agency. Around one in ten couples is treated for infertility problems, especially by MAP.

Regarding in vitro fertilization, artificial insemination, etc. Inserm researchers are at your disposal to answer your questions.

Read the Inserm information file on MAP (in French)

Read the “Fertility: our future generations in danger” article published in issue no. 36 of  Science&Santé.