A new gene implicated in hypertension 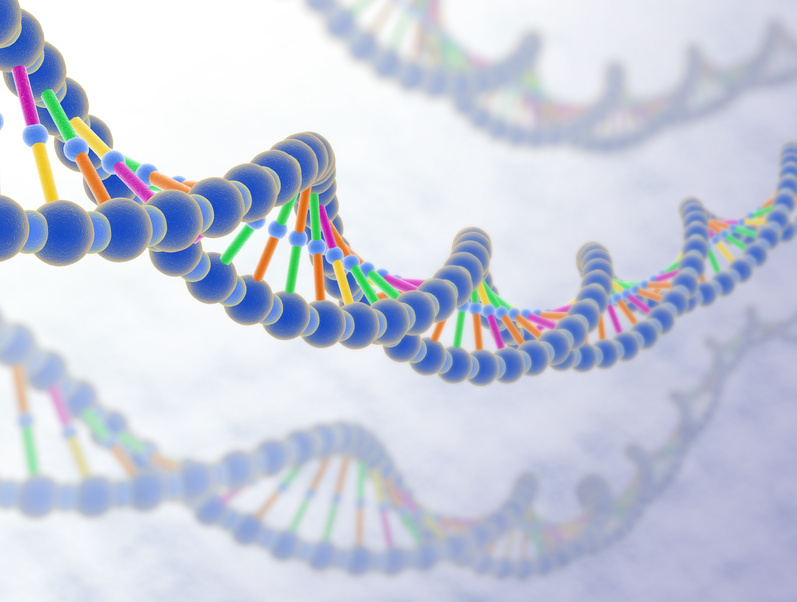 A team of researchers led by Maria-Christina Zennaro, Inserm research Director at the Paris Cardiovascular Research Center (Inserm/ Paris-Descartes University), in collaboration with German colleagues[1], has identified a new gene implicated in hypertension. This study has been published in Nature Genetics.

These new findings highlight the role of genetic predisposition in the onset of common diseases and the importance of the French Plan for Genomic Medicine 2025. A plan in which one objective is to enable access to genetic screening, even for common diseases, in order to provide personalized medical care.

Hypertension is a major cardiovascular risk factor which affects up to 25% of the population. In around 10% of cases, it is due to dysfunction of the adrenal gland, which produces too much aldosterone – a hormone that regulates blood pressure. This is known as primary aldosteronism. Patients with this condition have hypertension that is often severe and resistant to standard treatments. They are also at greater risk of experiencing cardiovascular events, notably myocardial infarction or stroke.

To elucidate the causes of this disease, Maria-Christina Zennaro and Fabio Fernandes-Rosa, Inserm researchers in Paris, analyzed the exomes (the part of the genome that codes for proteins) of patients affected by primary aldosteronism before the age of 20. By doing so, they identified a mutation in a previously unknown gene – CLCN2 – which codes for a chloride channel, whose presence and effects in the adrenal gland were at that point unknown.

Thanks to their partnership with a German team, the researchers studied the mechanisms by which this mutation could induce autonomous aldosterone production and trigger hypertension. They discovered that the mutation led to a permanent opening in the chloride channel.

In an animal model, the researchers showed that this channel was indeed expressed in the area of the adrenal glands that produces aldosterone.

Through electrophysiology and cellular biology experiments, they showed that the influx of chloride through the mutated channel led to increased chloride flow and depolarization of the cell membrane. The cells of the adrenal cortex then produced more aldosterone in the presence of the mutated channel and expressed to a greater degree the enzymes implicated in its biosynthesis.

This study reveals a previously unknown role of a chloride channel in the production of aldosterone. It opens up entirely new prospects for the pathogenesis and management of hypertension.

[1] From the Leibniz Institute for Molecular Pharmacology (FMP) and the Max Delbrück Center for Molecular Medicine (MDC) in Berlin.