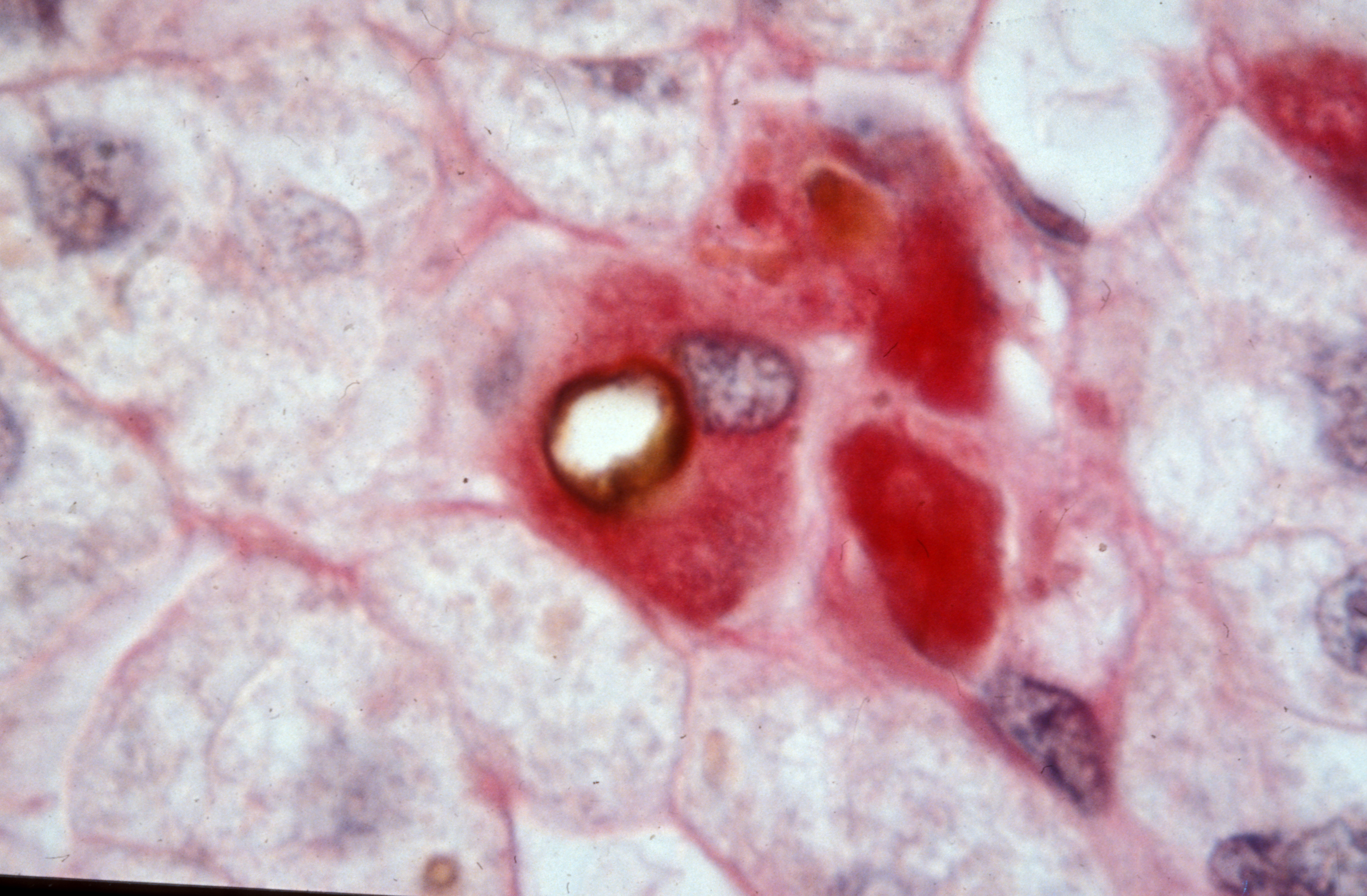 Researchers from CIRI – International Center for Research in Infectious Diseases in Lyon (Inserm, CNRS, ENS Lyon and Claude Bernard Lyon 1 University), supported by the ANRS, are demonstrating the link between activation of a bile acid receptor found in liver cells and the reduction in hepatitis B virus replication in mice infected with the virus. This study, coordinated by Professor Patrice André (Claude Bernard Lyon 1 University), was recently published in The FASEB Journal.

Despite the existence of an effective, well-tolerated vaccine, hepatitis B caused by infection with the hepatitis B virus (HBV) is still a global public health problem with 250 million people suffering from chronic infection, at high risk of developing cirrhosis of the liver and cancer. Current direct-acting antivirals significantly reduce the risk of complications, but are unable to control infection via the host’s immune defenses; hence, life-long treatment is required. A team of researchers supported by the ANRS has studied the role of the Farnesoid X receptor (FXR) in controlling HBV infection. FXR is a liver nuclear receptor activated by bile acids. Its main known function is to control the synthesis and excretion of bile acids in bile.

Previous research by the same research team had already suggested interdependence between bile acids and hepatitis B. An initial part of the study, conducted on in vitro cell models, published in October, was able to reveal a mechanism for this interdependence. A second part, conducted in vivo, confirms these results. The researchers were able to provide in vitro evidence that FXR is a host factor favoring HBV replication. This viral multiplication is suppressed following inhibition of FXR expression or during activation thereof via agonist molecules mimicking the action of bile acids.

The researchers then evaluated the effects of treatment with agonists with a view to activating FXR in an HBV-infected mouse model. They then observed that HBV replication was less active in the treated mice compared to the control mice. This result demonstrates, for the first time in vivo, that activation of FXR by an agonist molecule may lead to suppression of HBV replication.

Lastly, scientists also observed that young HBV-infected mice did not respond to treatment, in contrast to adult mice.

These findings suggest that the immaturity of the bile acid structures could lead to an increased risk of chronic HBV infection observed in neonates and young children.

“This study introduces a new concept, namely that the role of bile acid metabolism is more far-reaching than expected and extends to the control of at least one viral infection,” points out Patrice André. “FXR agonists could offer an additional therapeutic approach to relieve the burden of life-long treatments for these HBV-injected patients.”

Inserm Transfert has filed a patent for this research. “In order to bring these advances and a new agonist, which we have identified, into the clinical sphere, we have created a start-up, EnyoPharma, which has acquired the patent license,” explains Patrice André, adding: “The results of a phase I trial will be available shortly, and a phase II trial is in the preparatory stages.”