Fecal incontinence : a novel therapy for a distressing condition 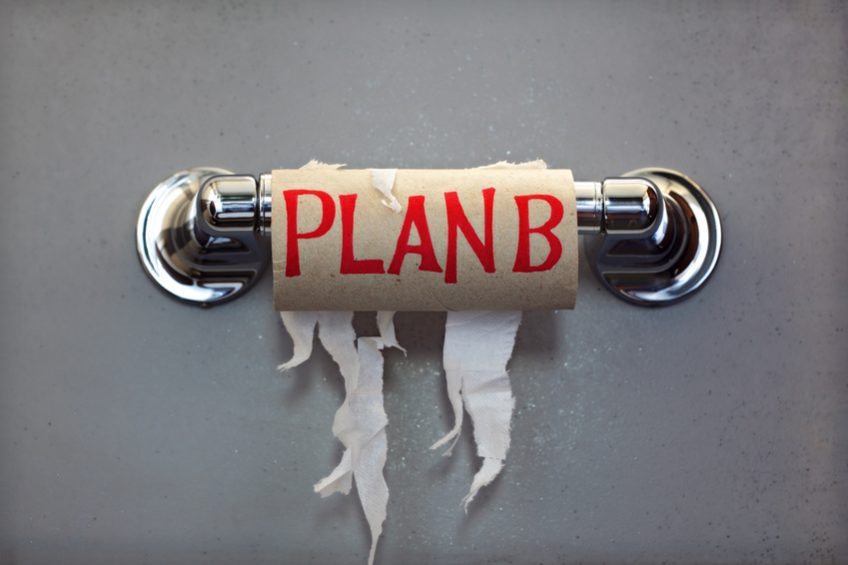 Inserm researchers in Rouen (Unit 1234 “PANTHER: Physiopathology, autoimmunity, neuromuscular diseases and regenerative therapies”, Inserm/Université de Rouen Normandie) have tested with success a cell therapy aiming to restore the ability of the sphincters to contract in patients with fecal incontinence. As part of a clinical study conducted in partnership with Rouen University Hospital, 60% of the patients who received this innovative therapy observed a reduction in their incontinence.

This research was published in Annals of surgery.

Researchers at Inserm Unit 1234 “Physiopathology, autoimmunity, neuromuscular diseases and regenerative therapies” associated with the Université de Rouen Normandie joined forces with the Biotherapy Laboratory and Digestive Surgery Department of the University Hospital of Rouen to design a clinical study evaluating therapy with adult stem cells (myoblasts) that are capable of differentiating into effective muscle cells.

To begin with, a model of the disease was developed at the Inserm research unit. Rats treated with myoblasts showed recovery of their sphincter function. This was associated with the in vivo production of new functional muscle fibers. The researchers then studied the genetic stability of the myoblasts and demonstrated that it was compatible with use in humans. The conditions were therefore ideal for the clinical study to go ahead.

During the study, thigh muscle fragments were taken from the patients,  following which the myoblasts were cultivated in order to obtain sufficient numbers of them. With the help of ultrasound, these myoblasts were then injected into the deficient sphincter so that they could differentiate into functional muscle fibers. A total of 24 patients were enrolled in the study, with half receiving the innovative stem-cell therapy and half receiving a placebo form. The severity of their condition was assessed using the Cleveland Clinic Incontinence (CCI) Score questionnaire at 6 months and 12 months after administration.

In light of these positive results, the placebo group patients were also given the possibility to receive the therapy, with their cryopreserved muscle cells. Their response rate was just as satisfactory as that of the first group.

As such, the authors propose an innovative therapeutic solution for refractory fecal incontinence by demonstrating its efficacy and safety. Given the constraints of the reference treatment (sacral neurostimulation), which involves the implantation of exogenous material, it is hoped that in time a place for this cell therapy might be found.