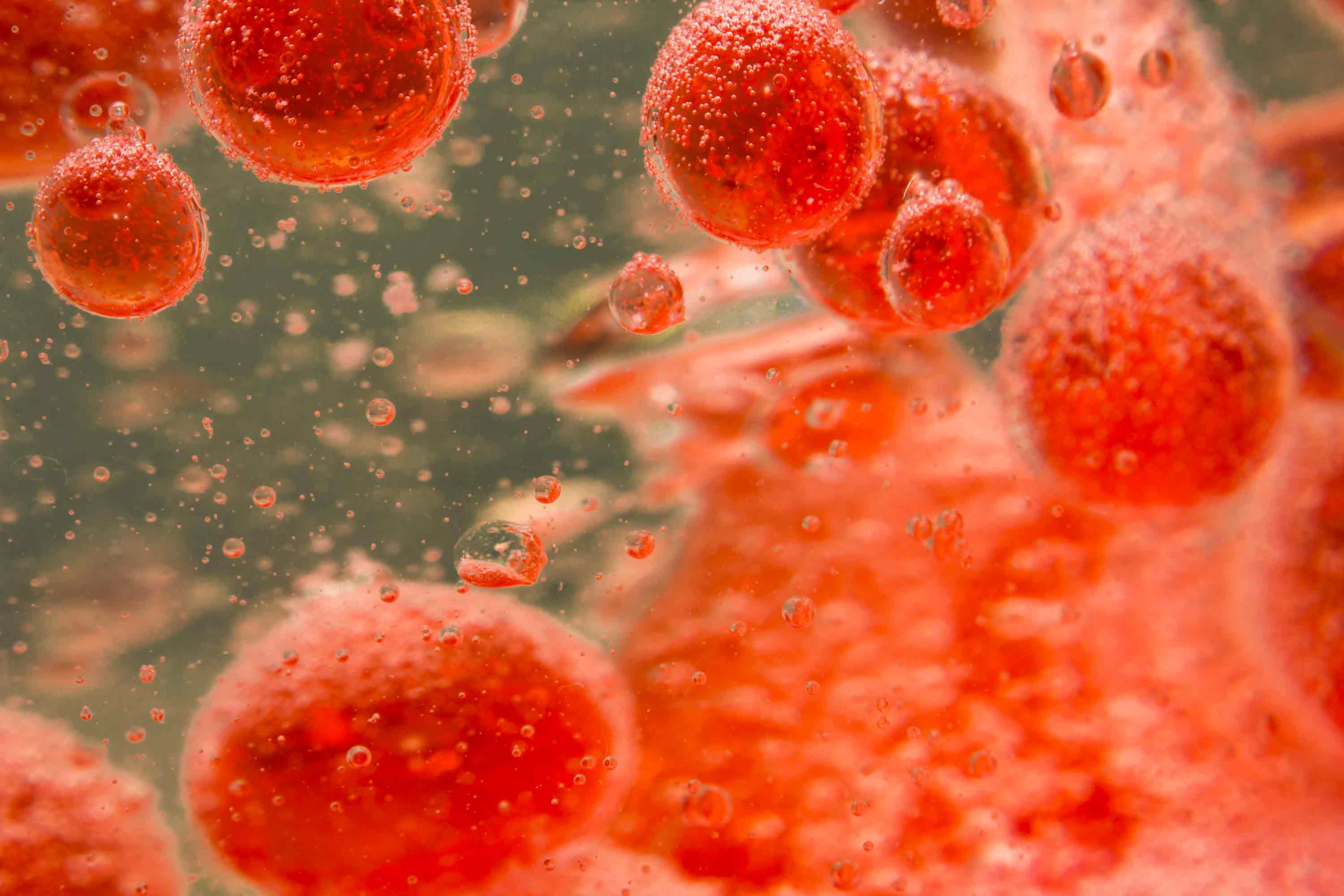 Hemophilia is a serious hereditary disease that prevents the blood from clotting. This means that, in the event of a wound, bleeding doesn’t stop or is extremely difficult to stop.

There are two types of hemophilia:

– Hemophilia A, the more common form, is linked to a deficiency in clotting factor VIII

– Hemophilia B, occurring more rarely, is linked to a deficiency in clotting factor IX

Hemophilia primarily affects boys and occurs very rarely in girls, since the disease is passed down on the X chromosome.

Two clinical studies recently published in The New England Journal of Medicine show that it is now possible to cure both hemophilia A and hemophilia B through gene therapy. A one-hour transfusion of a rescue gene that codes for the faulty clotting factor was enough to cure patients suffering from the disease. This is a breakthrough in treating the disease, and it is also one step further for gene therapy, which is being used more and more often in clinical trials.