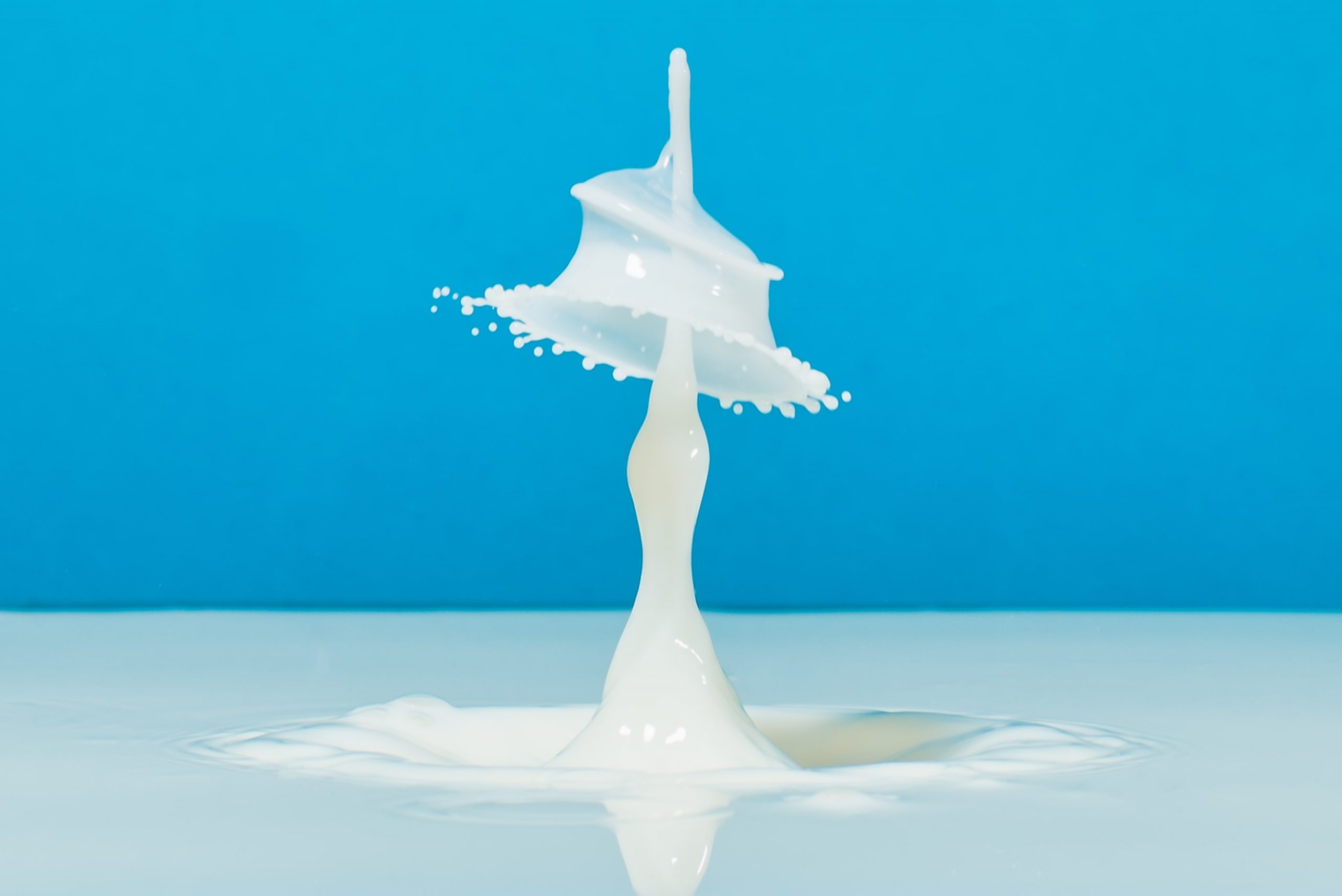 In France, the strategy for preventing iron deficiency in young children is partly based on the recommendation to use iron-fortified infant formula – including growing-up milk – when breastfeeding is discontinued. But what is the real contribution of these products in preventing iron deficiency? A research team from Inserm, AP-HP and Université de Paris within the Center of Research in Epidemiology and Statistics (Cress) studied the iron intake from diet and the occurrence of deficiency in 561 two-year-olds in France from 2016 to 2017. The researchers found that the consumption of iron-fortified infant formula very significantly reduced the risk of iron deficiency and met the recommended daily nutrition requirements for nearly half of the children. These results, published in Clinical Nutrition, support France’s prevention strategy and call for special attention to be paid to underprivileged families, whose children are most affected by iron deficiency.

Iron deficiency is considered the most common micronutrient deficiency worldwide, particularly in industrialized countries. When it occurs in newborns and young children, it is strongly suspected of being associated with adverse short- and long-term neurocognitive effects, such as decreased learning and memory abilities, and visual and auditory neurosensory impairment.

For infants over 1 year of age, the recommended average daily requirement for iron is 5 mg[1]. When the blood level of ferritin (a protein that stores iron) is below 12 µg/L, a young child is considered to be deficient.

In France, the strategy to prevent iron deficiency is partly based on the recommendation of systematic and prolonged consumption of iron-enriched infant formula – particularly so-called “growing-up” milk from 1 to 3 years of age – when breastfeeding is discontinued, in order to supplement intake from the diet, which is rarely sufficient for this age group.

In order to examine the relevance of this prevention strategy, the work of a research team from Inserm, AP-HP and Université de Paris within the Center of Research in Epidemiology and Statistics – Cress (Inserm/Université de Paris/Université Sorbonne Paris Nord/INRAE), coordinated by Anne-Sylvia Sacri and Martin Chalumeau, compared iron intake from the diet, with and without the consumption of growing-up milk, and the occurrence of deficiency in 561 two-year-olds with no health conditions affecting iron metabolism. Between 2016 and 2017, almost 120 pediatric practices throughout France took part, thanks to the Activ and Afpa networks.

For each child, a questionnaire in which the parents noted all foods consumed over three non-consecutive 24-hour periods allowed the researchers to determine the amount of iron ingested daily. Analyses showed that when the consumption of growing-up milk (used by 73% of the participants) was not taken into account, dietary iron intake did not meet the recommended requirement of 5 mg/day for 63% of the children compared to 18% when it was taken into account.

The consumption of growing-up milk therefore enabled 45% of children to meet the recommended nutritional requirements for iron.

In a second step, the ferritin level was measured from a blood sample. Of the 561 children studied, 37 (7%) were iron deficient. Blood ferritin levels were significantly higher in children consuming growing-up milk at 24 months or since the age of 10 months. It was significantly lower in those consuming cow’s milk at 24 months or who started drinking it before that age.

The onset of iron deficiency was further reduced the longer growing-up milk was consumed, even in small quantities (upwards of 200 mL/day).

“This suggests that regular iron intake is a better way to prevent iron deficiency than heavy supplementation over a short period of time,” states Sacri.

She goes on to say: “These results support national strategies for the prevention of iron deficiency based on the recommendation to consume iron-fortified infant milk after 12 months of age. These milks appear to be a simple solution for supplementing young children with iron to meet the recommended daily nutritional requirements. “

The researchers also found that iron deficiency was associated with a history of prematurity. It was also more common in large families and in those with markers of social disadvantage.

“Special attention must be paid to these more vulnerable populations. They must be targeted more specifically by prevention and surveillance policies,” concludes Chalumeau.

Ebola epidemics occur periodically in various sub-Saharan African countries. While vaccines exist and have already received WHO Prequalification against the Zaire ebolavirus species, it is essential to pursue and intensify efforts to supplement the available data to develop a safe and ...

Young children formula consumption and iron deficiency at 24 months in the general population: A national-level study