Men/Women: not all equal in the face of allergic asthma 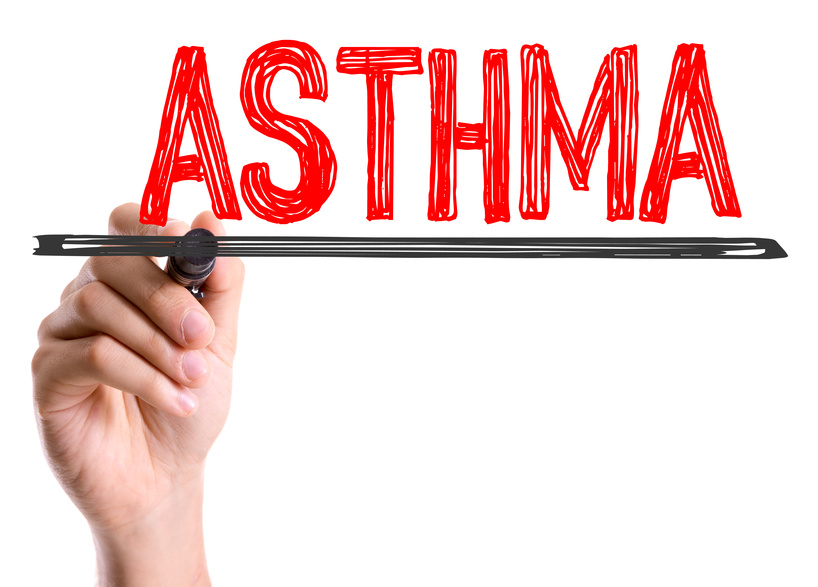 Researchers led by Jean-Charles Guéry of the Centre for Pathophysiology Toulouse Purpan (Inserm/Université Toulouse III – Paul Sabatier/ CNRS) are providing new insights into the possible link between male hormones and differences in gender in susceptibility to allergic asthma. This study demonstrates that hormones such as testosterone act on the immune system. The results are published in the scientific review The Journal of Experimental Medicine on 8 May 2017.

Asthma is a complex disorder defined by bronchial hyperresponsiveness and chronic inflammation of the respiratory tract. It is common and affects more than 4 million people in France. The first signs occur mostly during childhood. Epidemiological studies show that there are disparities between men and women. There is a greater prevalence in boys compared with girls below the age of 10 years, while this tendency is reversed at puberty. In the global adult population, allergic asthma is twice as common in women and they develop more severe forms of the disease.

In the case of allergic asthma, certain cells of the immune system have abnormal secretions of Th2 cytokine proteins. These proteins are part of the inflammatory reaction of the lungs during an asthma attack. Recently, a new group of immune cells was identified in the lungs, type 2 innate lymphoid cells (ILC2). Due to their ability to produce mediators of allergic asthma very soon after sensitisation of the lungs to an allergen, these cells carry out a central function in the initiation and orchestration of immune responses leading to the development of the disease.

A team of French researchers[1], led by Jean-Charles Guéry, of the Pathophysiology Centre of Toulouse-Purpan, in collaboration with Australian researchers from the Walter and Elisa Hall Institute in Melbourne, are interested in the possible link between the immune system and sex hormones, which could in part contribute to the differences between men and women. First of all, they have highlighted the fact that, as in humans, male mice develop allergic asthma to dust mites which is much less severe than in females. This same response bias was observed when the researchers induced inflammation of the lungs. This difference disappeared where males were neutered, while “neutering” of females had no effect, which suggests a key role for male hormones (androgens). Essentially, the ILC2s possess the androgen receptor but the question remains as to whether this receptor functioned in response to the testosterone.

In the in vitro experiments, the researchers showed that testosterone inhibited the development of the ILC2s, while an anti-androgen, a molecule which reduces the activity of male hormones, had the reverse effect.  In non-neutered male mice without the androgen receptor in their type 2 innate lymphoid cells, the researchers observed a greater proliferation in the lungs associated with greater inflammation, than in the previous experiments. This last observation confirms the key role of the androgen receptor in respiratory disorders dependant on ILC2s.

According to Jean-Charles Guéry, this work highlights a new mechanism at the root of the differences linked to gender in allergic asthma : “The androgen receptor could represent a new  therapeutic target, for the purposes of inhibiting the action of type 2 innate lymphoid cells in asthmatic patients. In the medium term, that could become a treatment for allergic asthma in humans. “

TO CITE THIS POST :
Press release – Inserm press room Men/Women: not all equal in the face of allergic asthma Link : https://presse.inserm.fr/en/men-women-not-all-equal-in-the-face-of-allergic-asthma/28228/