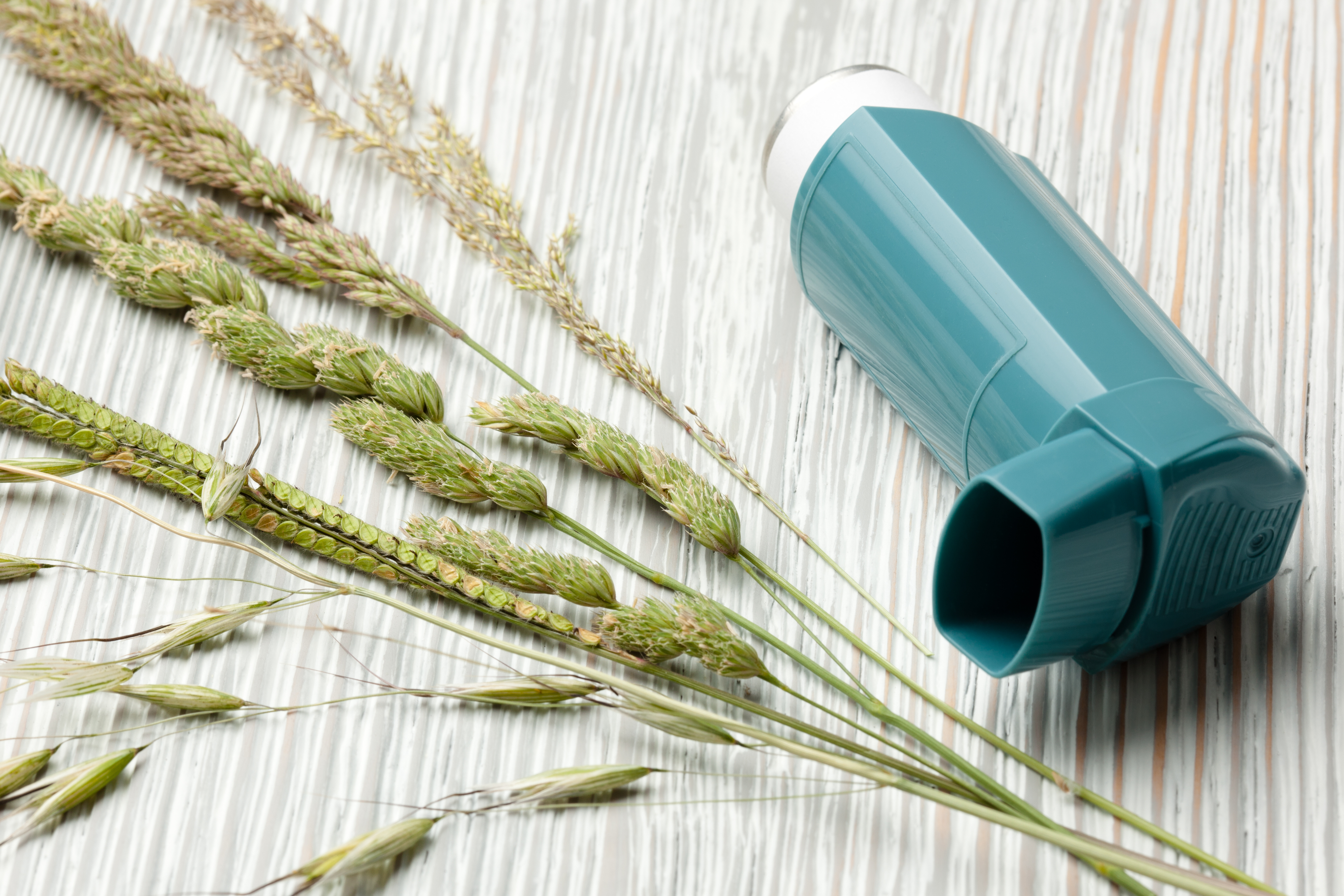 A veritable sensor: a team of Inserm and CNRS researchers at the Institute of Pharmacology and Structural Biology (IPBS, CNRS/Paul Sabatier University – Toulouse III) has identified a protein that is able to detect various allergens in the respiratory tract, which are responsible for asthma attacks. This study, co-led by Corinne Cayrol and Jean-Philippe Girard, was published in Nature Immunology on March 19, 2018. It offers hope for breakthroughs in the treatment of allergic illnesses.

What do mold, pollen and cockroaches have in common? Although they belong to three distinct kingdoms of the living world, they can all trigger asthma attacks in people sensitive to them. And all of them, despite their very different compositions, contain enzymes called proteases.

The IPBS team has identified a human protein that reacts to a large number of environmental allergens: interleukin-33 (IL-33). When they enter the human respiratory tract, the allergens release their proteases. These split the IL-33 into extremely reactive fragments which trigger the chain reactions behind allergy symptoms.

This appears to be a general mechanism responsible for triggering allergic reactions. Indeed, IL-33 was shown to detect each of the 14 allergens tested, some of which are present in ambient air (several types of pollen, house dust mites, fungal spores) and others implicated in occupational asthma (such as subtilisin, found in detergents).

These findings are all the more important because they establish a direct link between genetics and the environment. Indeed, the gene that codes for IL-33 is recognized as being one of the principal genes of asthma predisposition in humans.

Furthermore, clinical trials now under way are focusing on this protein. And they are on the right track, given this recent discovery of a single mechanism for detection of airborne allergens by IL-33. Inhibiting the production of reactive IL-33 fragments following allergen exposure could, for example, limit severe allergic reactions in asthmatic patients.

This study was funded by the French National Research Agency (ANR).

Excessive mucous production is characteristic of allergic asthma. Protein IL-33, a major factor predisposing humans to asthma, detects allergen protease activity. Activated by proteases, IL-33 sets off a cascade of reactions, including mucus production, that are associated with asthma and other allergic illnesses. When IL-33 activation is inhibited (on the right), these reactions are not triggered.