Before we start to exert ourselves, our brain decides to assess the situation, evaluating the cost involved and the benefits that can be derived from it. One question has not been properly explored, namely, how does the brain decide when it is time to take a break, during a period when it is involved in strenuous activity? Florent Meyniel & Mathias Pessiglione, of the INSERM 975 unit “Centre de recherche en neurosciences de la Pitié Salpetrière”, have suggested that the accumulation and dispersal of a brain signal indicating fatigue respectively trigger the decision to stop or resume the work in progress.

To test this hypothesis, the researchers developed a test in which 39 participants were invited to squeeze their fists tightly in exchange for a payment proportional to the length of time during which they were able to perform this feat.

The researchers used two brain imaging techniques to record the participants’ brain activity during the test, one to precisely pinpoint the signal and the other to show how it changed over time.

Their results show that the brain signal they were seeking corresponds to activity in a particular region of the brain, the insula posterior, which incidentally is also involved in the perception of pain. This signal accumulated when an effort was being made, and did so as fast as the strength used increased, dispersing during rest periods, and operating at a speed proportional to the monetary stakes involved. Furthermore, the prospect of making money from the activity enabled the subjects to exert themselves to the limit of their strength, i.e. to raise the fatigue threshold at which the brain triggers a rest break.

The researchers’ discovery suggests that the brain uses a mechanism to maximise the benefits linked to effort, while preventing the body from exhausting itself. 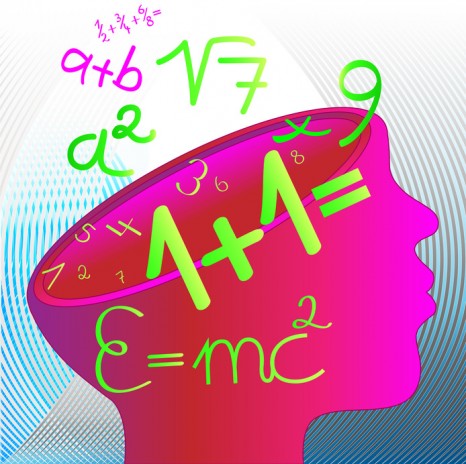 TO CITE THIS POST :
Inserm press room How does the brain decide when one needs to take a break Link : https://presse.inserm.fr/en/how-does-the-brain-decide-when-one-needs-to-take-a-break/6347/