How fatigue influences our decision-making

To resist the temptation of a beer in order to save and buy a bike later? At the end of the day, fatigue would encourage us to choose the immediate reward instead. This is what is revealed by a study published in PNAS and conducted by Bastien Blain, a researcher at Inserm Unit 1127.

Behavioural experiments were carried out on 50 people with an average age of 24 years, divided into 3 groups. One group of participants had to solve complicated exercises for a period of over 6 hours. By comparison, the second group had to work on simple exercises, while the last group played video games or read articles. At regular intervals, the researchers asked all participants to choose between receiving a small sum of money immediately, or a larger sum of money later.

Results show that a prolonged cognitive task favours impulsive choice, and that this decision is linked to reduced activity in a region of the brain involved both in these exercises and in monetary choices.

In conclusion, several hours of intense work may lead us to choose the short-term reward instead of a greater, more long-term benefit. It is therefore better to avoid making an important decision, especially of a financial nature, at the end of the day. 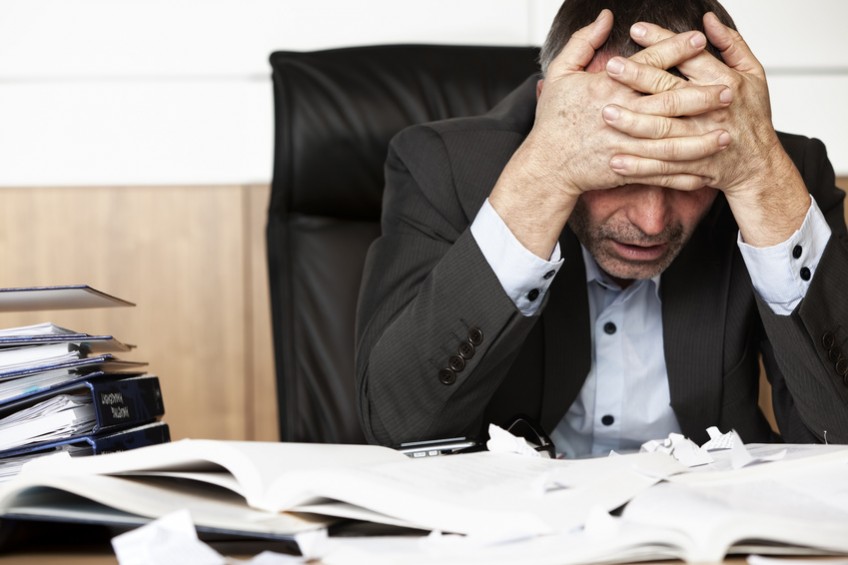